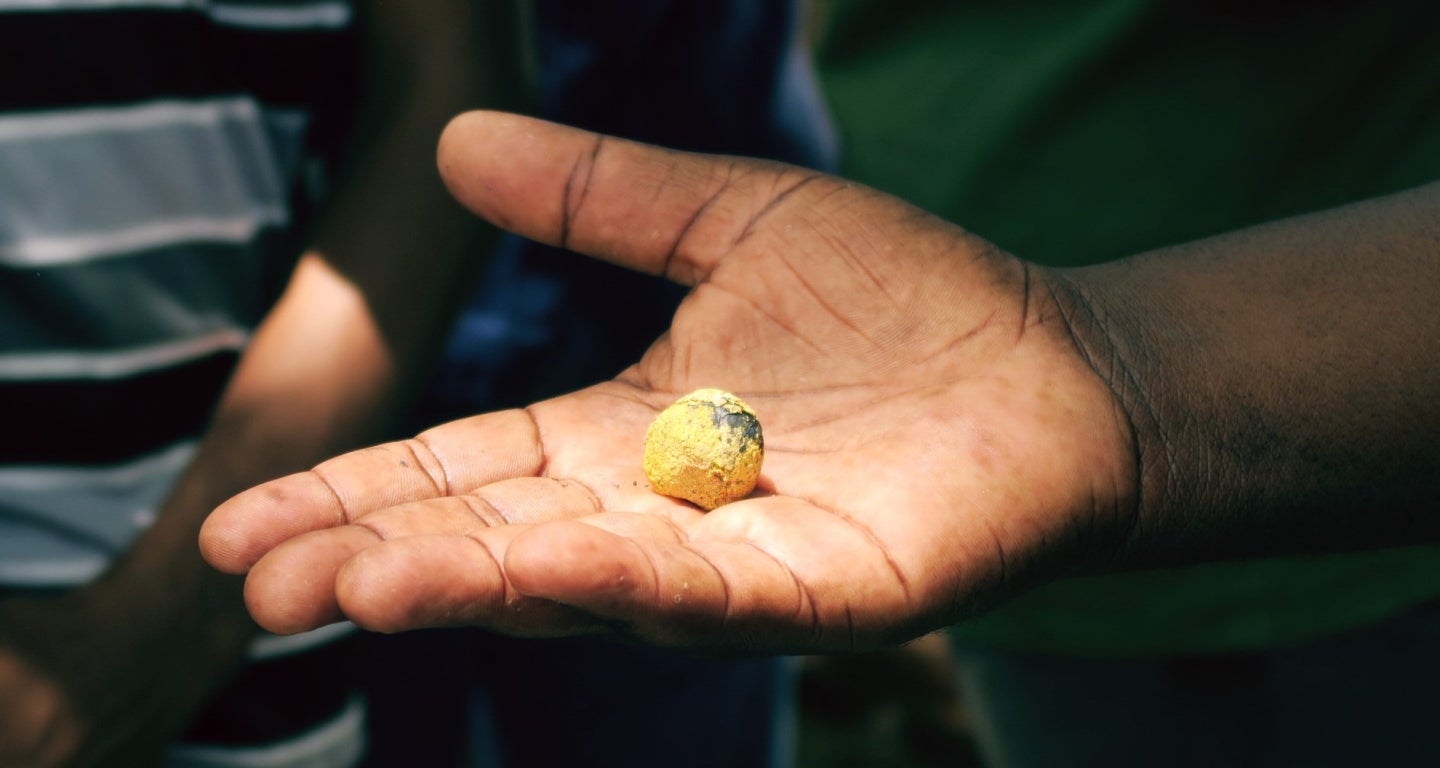 The Global Opportunities for Long-term Development in Artisanal and Small Scale Mining Programme (GEF GOLD) will hold its implementation launch on 18-19 February 2019 at the Goldsmiths' Centre in London.

The programme will help miners in eight countries (Burkina Faso, Colombia, Guyana, Indonesia, Kenya, Mongolia, Peru and the Philippines) replace toxic mercury with cleaner techniques, as well as improve access to finance and facilitate formalization of the sector.

At this milestone event, participants will learn more about the GEF GOLD Programme, and will exchange ideas with members of the financial community, gold buyers/ users, ASGM policy experts, and governments, regarding specific opportunities for collaboration, investment and creating responsible gold supply chains. The launch is being hosted by UN Environment, UNIDO and the Natural Resources Defense Council (NRDC), who are co-leads of the ASGM Area of the Global Mercury Partnership. 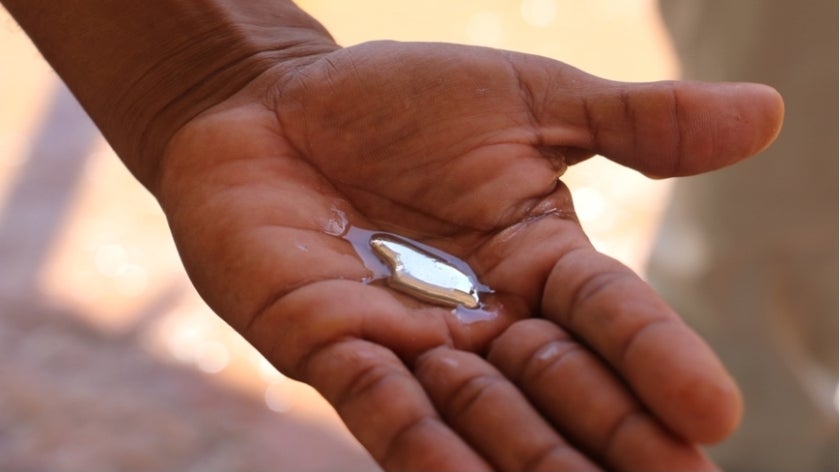 Every year over 1,400 tonnes of mercury are released into the environment through artisanal and small scale mining for gold. As part of the process of extracting gold particles from rock, miners mix the toxic substance with ore containing gold and the two metals combine to form an amalgam. This is then heated to recover the gold by boiling off the mercury, which is released into the atmosphere and ecosystems.

This release creates an extremely high risk of poisoning, to which the miners are very vulnerable. The effects on their health – muscle weakness, poor coordination, kidney problems, cognitive decline and eventual death – are devastating.

Yet, while they often suffer these consequences, the world’s 10-15 million artisanal and small scale miners typically produce only a few kilos of gold every month. Their entire output totals 350 to 400 tonnes of gold a year, compared to the 2,600 to 3,100 tonnes from large scale industrial mines, which can produce much larger quantities of the precious metal in a sustainable way.

Unlike industrial mines, these small scale miners do not have direct access to the gold market. Most of their gold is sold to intermediaries who pay approximately 65-70% of the market price, and on whom they often depend to purchase the illegal mercury they use. These intermediaries pay the millions of miners some $11bn (£8bn) each year, but sell their gold on for $16bn, depriving them of $5bn.

To tackle this situation, we must do two things: ban the irresponsible use of mercury and bring responsibly extracted gold to global markets at its right price.

The first of these is to be accomplished by the Minamata Convention, an international treaty designed to protect human health and the environment from anthropogenic emissions and releases of mercury and mercury compounds. Named after the Japanese coastal city where local people suffered mercury poisoning after eating contaminated fish and shellfish, this latest addition to the body of international law protecting the global commons came into force last month. Its first Conference of the Parties, the convention’s decision-making body, is taking place this week.

The convention entails using mercury responsibly, gradually reducing its use, applying alternative technologies and optimising current mining yields, and will thus encourage extracting gold in a safe and socially and environmentally responsible way.

The Global Environment Facility (GEF), a financial mechanism for the convention, has undertaken a new initiative, Global Opportunities for Long-term Development (GOLD) in the Artisanal Small Gold Mining Sector. As part of it, Argor-Heraeus, and other companies, have an opportunity to source gold fairly from artisanal markets.

Argor-Heraeus is in the middle of the supply chain, between miners who need their gold refined, and manufacturers who need semi-finished products to make jewellery, which accounts for half of all mined gold, and watches. It can therefore accomplish the second objective, by purchasing gold directly from artisanal and small scale miners at a fair market price. It can also guarantee to buy any quantity, thus allowing the miners to plan for increasing their capacity.

These are ambitious tasks but the potential for rewards is very high. Every formal community of these miners, which works to reduce, and eventually eliminate, mercury will see immediate and direct benefit. With gold purchased at a fair market price, earnings will increase. Under the GEF programme, extraction efficiencies will also increase, while the health and environment of the miners will be safeguarded. And consumers of products containing gold- such as the luxury, watch, and electronic industries – will also benefit, as they are increasingly sensitive to responsible and traceable sourcing of their gold.

As the golden link, Argor-Heraeus wants to create, and help propagate, new gold links, between the global population of artisanal and small scale miners and consumers; from the side of a mountain or a hole in the ground to a watch component or jewel. Thus working together to ban the irresponsible use of mercury can be a force for good, impacting the lives of millions of people worldwide.