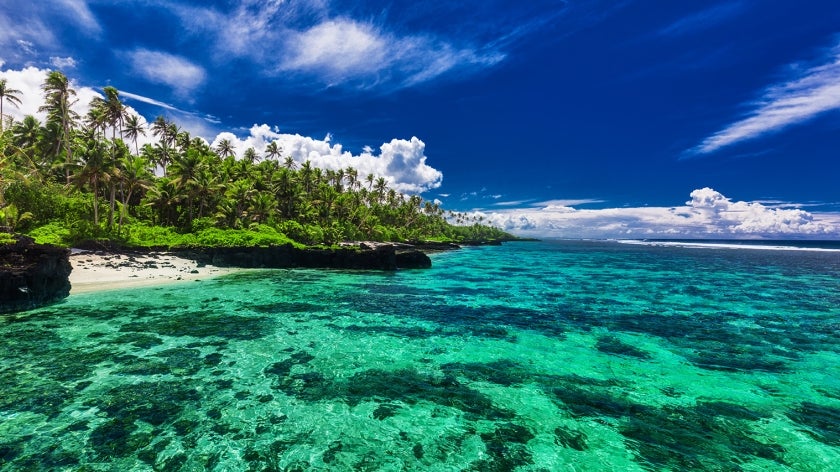 In its 63rd meeting, the GEF Council endorsed $65 million for biodiversity projects, including more than $18 million to support the development of biodiversity finance plans in 26 countries.

The program, in honor of tropical scientist Gustavo Fonseca, the GEF’s long-serving Director of Programs who passed away in August 2022, will include conservation fellowships, grants for biodiversity field work, awards for participation in international conservation events, and a recurrent global conservation symposium bringing together young environmental leaders.

“This program will focus on youth and their role in the future of environmental governance and stewardship. Young people from developing countries play a critical role in effecting future change and the GEF is strongly committed to supporting their research, studies, professional development, and leadership,” said Carlos Manuel Rodriguez, the GEF’s CEO and Chairperson.

In GEF CSO Consultations held just ahead of the Council, civil society representatives stressed the importance of their engagement with international environmental conventions and their agreements, given the significant role that Indigenous Peoples and local communities, women, young people, and other non-state actors play in ecological stewardship.

The latest tranche of funding approved by the GEF Council will help countries to quickly implement the post-2020 global biodiversity framework that is expected to be agreed at the upcoming UN Convention on Biological Diversity’s 15th Conference of the Parties (COP15) in Montreal.

The eight-project work program represents 1 percent of the record GEF-8 replenishment, and is expected to be followed by much larger work programs at subsequent Council meetings in 2023.

Although modest in size, the projects address diverse needs including improving agroforestry practices in Brazil, addressing the mercury trade in Latin America, and easing pressures on marine ecosystems in the Red Sea and Gulf of Aden. The projects are set to benefit 37 countries, including nine Least Developed Countries and 12 Small Island Developing States.

Elizabeth Mrema, Executive Secretary of the UN Convention on Biological Diversity, welcomed the support to translate the new global biodiversity goals into action, and stressed the framework under negotiation “needs to be ambitious, realistic, actionable, and achievable.”

“Building upon the recent climate change conference, momentum and optimism for the UN Biodiversity Conference in Montreal have become stronger and stronger by the day,” Mrema told the Council meeting, which also featured senior officials from international conventions on climate change, land degradation, mercury, and persistent organic pollutants.

Andrea Meza, Deputy Executive Secretary of the UN Convention to Combat Desertification, said the GEF’s current four-year funding period could prompt a significant scale-up in environmental action across the board.

“The investments you make in this coming cycle will determine our trajectory to become net-zero emissions, nature-positive, resilient societies,” Meza said, calling for a strong outcome from the COP15 negotiations in Montreal, similar to the agreement reached at the landmark 2015 climate change summit. “We need a ‘Paris Agreement for nature’ and we are looking forward to have that level of ambition.”

The GEF climate adaptation funds’ governing body held its 33rd meeting after the conclusion of the GEF Council. The LDCF/SCCF Council approved $10 million from the LDCF and $500,000 from the SCCF for two projects – an effort to address climate vulnerability in Cambodia’s agriculture sector, and a global initiative to bolster community-based climate resilience.

“For the vulnerable people living across the 39 Small Island Developing States globally, the SCCF and the LDCF are crucial. The adaptation support they provide is vital for our lives, livelihoods, ecosystems, and the well-being of our future generations,” Hunte said, welcoming the pledges made at COP27 and calling on donors to contribute more for further resilience.

“As grateful as we are, the pledges made to date are but a drop in the ocean, compared to the vast needs for adaptation in Small Island Developing States. I urge the other donors at the table here today to please contribute generously to the SCCF as well as the LDCF.”

The GEF Council, which meets twice annually, reviews the operational policies and programs of the GEF and the activities it finances around the world. It includes 32 members representing constituencies of member countries – 14 from developed countries, 16 from developing countries, and two from economies in transition.

The 63rd meeting also featured the approval of an ambitious new Country Engagement Strategy for the GEF, and updates from the Scientific and Technical Advisory Panel and Independent Evaluation Office.

“The GEF has been there doing the heavy lifting and addressing the concerns that people have,” he said. “I am focused on what the GEF can do on the ground because that’s what people can see and what people can appreciate. Little steps can lead to bigger achievements.”

For more details, please see the Joint Summary of the Co-Chairs for the GEF Council and for the LDCF/SCCF Council.