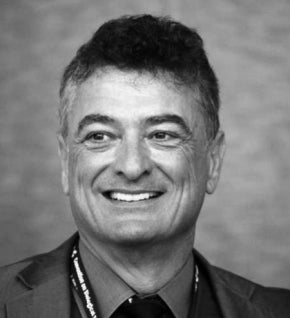 Dr. Fonseca is the Director of Programs at the Global Environment Facility. Responsibilities include overseeing the portfolio of investments in biodiversity, climate change mitigation and adaptation, forests and REDD+, transboundary marine and freshwater conservation, chemicals and sustainable land management. A tenured Professor at the Federal University of Minas Gerais (UFMG) in Brazil, he was the first Executive Director of Center for Applied Biodiversity before becaming the Chief Conservation and Science Officer of Conservation International. He holds a Master's degree in Latin American Studies and a Ph.D. in Forest Management and Conservation from the University of Florida. He published close to 170 publications articles and books. He received the Oliver Austin Award of the University of Florida’s State Museum for outstanding research in the natural sciences, the Environmental Protection Award of Government of the state of Minas Gerais, Brazil, the Distinguished Service Recognition award from the Brazil Biodiversity Fund (Funbio), and the Golden Ark Award, an official order of the Dutch government, the highest environment award of the Netherlands. 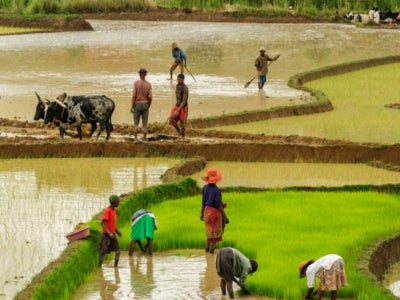 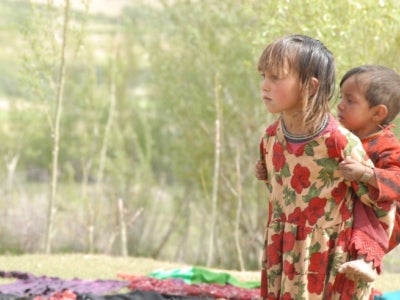