Money can indeed grow on trees

CEO and Co-founder of South Pole 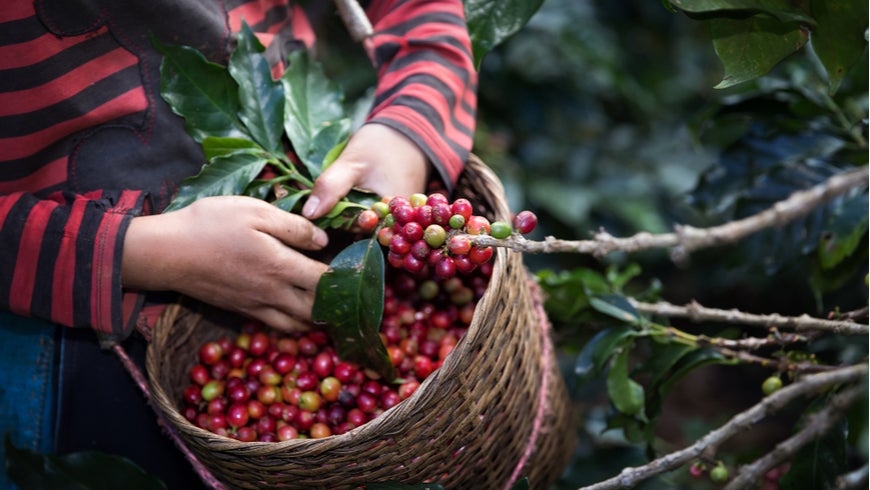 Five years after the Paris Agreement was reached, the need for global action on climate change is clearer than ever. Calls for mitigation and a green economic recovery continue to catch headlines, even if in the margins of the COVID-19 newsreel.

Yet the natural corollary, climate adaptation, remains underreported and underfinanced, even when extreme weather events ravage the world. Cyclone Amphan, the strongest storm ever recorded in the Bay of Bengal, wreaked havoc in India and Bangladesh last month, while on the other side of the planet the 2020 hurricane season has started well ahead of schedule, with Atlantic sea surface temperatures way above average. Floods and landslides have affected hundreds of thousands of rural people in Kenya and Uganda.

The most vulnerable people – many of them already weakened by illness, lockdowns, unemployment, and shortages of essential supplies – are particularly ill-protected in the face of extreme weather events. The world needs to adapt to climate change, and it must do so quickly for the sake of the global commons that human life depends on. But can we finance large-scale adaptation efforts in an economic downturn and amid a pandemic?

The good news is that adaptation to climate change is often a profitable investment. The days when such investment was limited to humanitarian and development aid organizations are long gone. In fact, a report by the Global Adaptation Commission last year concluded that investing $1.8 trillion globally from 2020 to 2030 could generate $7.1 trillion in total net benefits.

Why is only a fraction of this amount deployed at present? The United Nations Environment Programme Finance Initiative has identified three main barriers that hinder such investments being scaled up:

The Landscape Resilience Fund aims to close these three gaps. It has received financing from the GEF Challenge Program for Adaptation Innovation (through WWF-US as a GEF Agency), supported by the Least Developed Countries Fund and the Special Climate Change Fund.

Managed by South Pole and developed with the support of the European Commission, the Landscape Resilience Fund invests primarily in small and medium-sized companies in Africa, Asia, and Latin America, with a business model that enhances the resilience of vulnerable local communities.

It uses a so-called blended finance approach, unlocking a multiple of additional funding from private companies, governments, and donors worldwide, and thus magnifying impact. Funding is provided mainly as concessional loans (under more generous conditions than market ones) mobilizing the capital of other, more mainstream lenders. Repayments from the borrowers are to be reinvested to multiply the impact on adaptation.

The fund supports projects that, for example, help smallholder farmers produce agricultural goods adapted to climate change and use a landscape approach to preserve ecosystems, such as mangroves and forests, that are vital in protecting local communities against floods or heat waves. Beneficiaries include small companies in Indonesia and West Africa that will build knowledge and diversify the income of farmers severely hit by climate change.

The fund is also well positioned to support post-COVID recovery efforts, as it diversifies local livelihoods and supports small businesses that strengthen the resilience of the local economy, with potential co-benefits for biodiversity and climate mitigation. Through it, South Pole will be able to provide capital and also extend know-how to local companies, enabling them to build an investable case for climate change adaptation.

Adapting to the new realities caused by climate change is necessary and can bring enormous benefits, particularly to vulnerable rural communities. But financial instruments must be aligned and used in a smart way to literally grow money on trees.

The Global Commission on Adaptation designated 2020 the year of action, culminating in the Climate Adaptation Summit next January. Let it also be the year that climate adaptation finance takes off. Corporate climate commitments, such as the pledge to reach net-zero emissions or to enhance resilience along supply chains, can be a cornerstone in the financial architecture of adaptation finance by putting an accurate value on what is achieved.

Post-COVID capitalism should care for people and the planet