Sustainable development in Asia: seeing both the forests and the trees 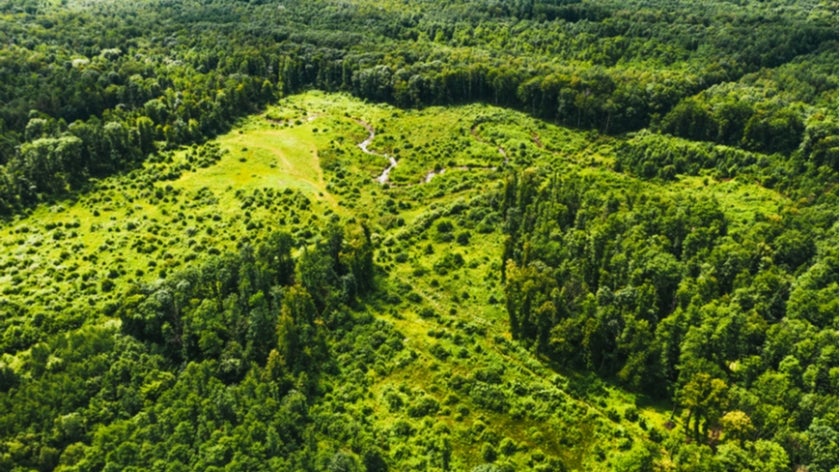 As the continent comes to dominate the global economy, it will do much to determine the fate of the global commons

As a young Asian business leader, it is fascinating to be part of an important transformation – the rise of Asia in the global economy.

Next year is expected to mark the tipping point when the continent’s economies surpass the rest of the world in terms of purchasing power parity. But the bigger and inarguably more transformative impact will come not from this greater prosperity, but from Asia’s opportunity to embrace and drive sustainable development.

The continent is expected to account for 50 per cent of global GDP and 40 per cent of raw material consumption by 2040, according to McKinsey. So how we choose to transform the way natural resources are managed, produced and consumed will have a significant impact on whether the world becomes more sustainable.

And the fact that our region will also bear the brunt of many of the crises that we face, from climate change and catastrophic biodiversity loss to the impact of widening social, digital and economic divides, makes this even more significant and timely.

The good news is that our region is rising to the challenge. Indonesia, for example, is beginning to demonstrate that positive change is possible. Over past decades, it has attracted strident international criticism for deforestation and carbon emissions – some of it warranted and some arguably not. The reality on the ground has always been far more complex than stakeholders from afar have been able to fairly capture.

Most European countries began to undergo land-use change for agriculture and then industrialisation more than two centuries ago, but Indonesia only embarked on that development path in earnest in the past 50 years. Now, according to the World Bank, it is the world’s 10th largest economy in terms of purchasing power parity. GDP per capita has steadily risen over the past 20 years and the poverty rate dropped to its lowest ever level last year.

Indonesia’s government and progressive companies are working to be part of the environmental solution, while simultaneously meeting the wider economic development needs of a population of 260 million people. The last thing we want is to take one step forwards and two back, so we must all recognise that sustainability and development are two sides of the same coin – and that one cannot be meaningfully achieved without the other.

The country continues to tackle major challenges in halting deforestation, reducing greenhouse gas emissions, improving infrastructure and ensuring continued improvement in access to quality education and fundamental healthcare. By some measures, it is making notable progress. A World Resources Institute report in 2017 found there had been a 60 per cent drop in tree cover loss in Indonesia’s primary forests since the previous year. The government recently announced a permanent ban on new forest concession licences, entrenching a moratorium that has been in place since 2011.

Some of the changes in land cover are positive, with swathes of previously degraded forest areas being restored and protected. Restorasi Ekosistem Riau, for example, established by our company, the APRIL Group, in partnership with the UK-based Fauna & Flora International – is restoring 150,000 hectares of peatland forest, an area about the size of Greater London. This is just part of a bigger conservation initiative where we protect and manage around 370,000 hectares of high-conservation-value forests in our concessions.

Our company is also active in cellulose pulp, and here too we believe that private sector innovation and contributing to landscape conservation in an economically sustainable way are essential to running a business in an emerging country.

At the 2015 Paris climate summit, APRIL affirmed a commitment to conserve one hectare of forest for every hectare of plantation it manages. It is now 83pc of the way there and progress continues to be made. Monitoring of land-use change by an internal team of experts has confirmed that a landscape conservation approach adopted and managed by the private sector, with committed resources and strong community engagement, makes forests less prone to encroachment and fire.

Sustainable business is about managing the entire landscape where we operate. This involves using science, technology and innovation to improve productivity without increasing our footprint, protecting peatlands while creating jobs and livelihoods for the local communities, and moving downstream in our operations to make more value-added products.

Indonesia has significantly pivoted towards sustainable development while continuing to achieve economic growth rates of more than 5 per cent. Forest protection regulations are stricter and better enforced. And through the government’s Making Indonesia 4.0 programme, the economy and the corporate sector, including APRIL, are becoming more aligned with the UN’s Sustainable Development Goals.

It is a tricky balance to get right, but many of the largest players in Indonesia’s forestry and agriculture sector have committed to zero deforestation, to no new development on peatland, and to protect natural forests – all hand in hand with driving economic and community progress. These commitments, and their actions, are scrutinised by sophisticated third parties: if you are not walking the talk, there is simply nowhere to hide.

Our customers, civil society and the many other stakeholders with whom we need to engage both expect and require us to deliver great products that are verified to have been produced sustainably and without damaging the environment. This is also fundamental to our continued access to global markets.

The drivers for getting it right are therefore as much about harnessing opportunities for the future as about addressing perceived issues of the past.

There is cause for optimism about the potential for further progress in Indonesia and in the rest of the region. There is also a growing recognition that businesses must play a key role in moving things forward. The data shows that Indonesia is on the right path. Credit should be given to its government and people. Encouragement, albeit cautious, will go a long way.

Whatever our past disagreements, our actions must be driven by the future outcomes we collectively seek. If we all work together for the common good, and the good of the global commons, sustainable progress can be achieved.

International Day of Forests 2019: Conserving the major forests on the planet

Six countries, one forest, one future

Three quick lessons that teach us to love our forests 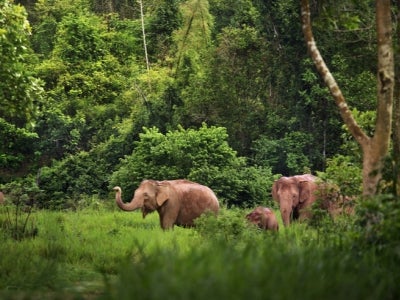 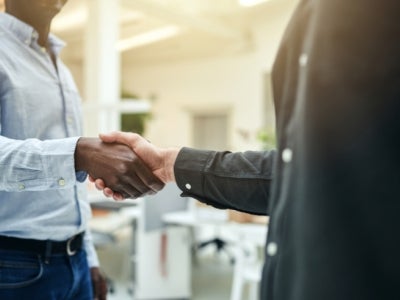 Engaging with the private sector for greater impact 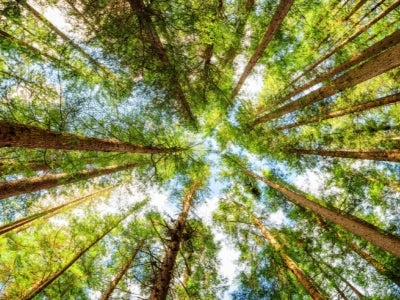