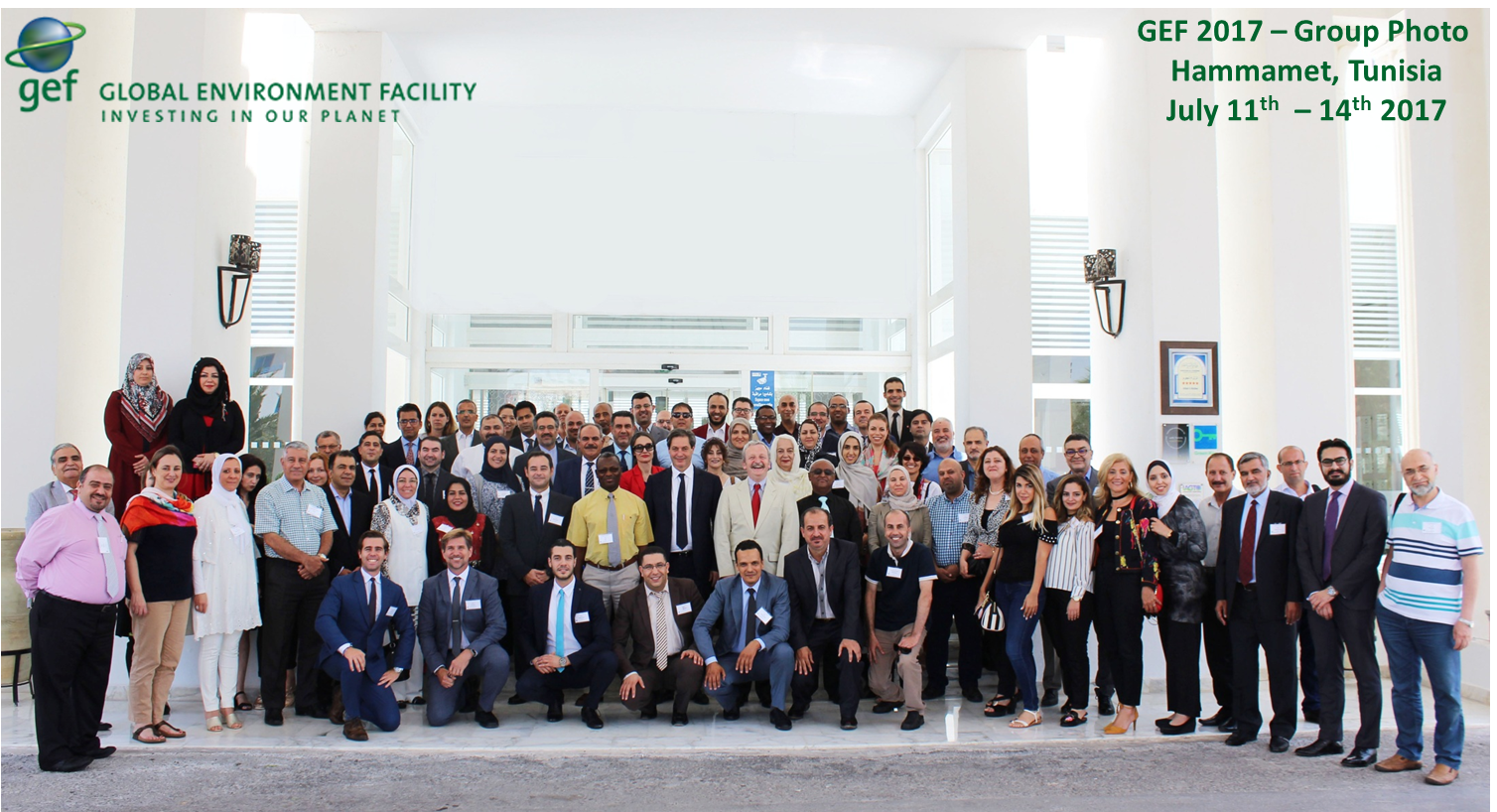 The GEF sponsored the participation of 7 persons per country, including two GEF focal points (Political and Operational), four focal points for the following Conventions: UNCBD, UNCCD, UNFCCC, and the Stockholm Convention on Persistent Organic Pollutants, as well as a representative from civil society organizations (CSO). CSO representatives were selected directly by the GEF Secretariat through a independent process.

Previous ECWs in the region:

Session of the Independent Evaluation Office

7th Replenishment of the GEF-Delivering a higher impact 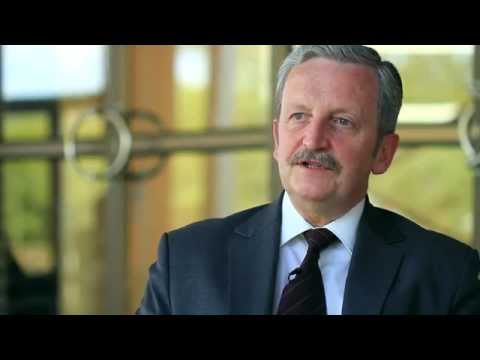