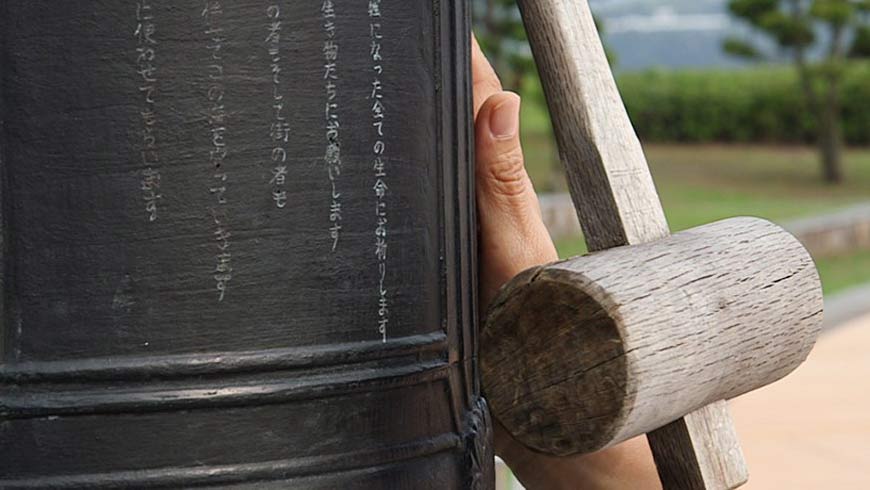 "Today is a pivotal moment in the fight against harmful chemicals and their negative impact on health and the environment.

On behalf of the Global Environment Facility, I am delighted to join others in the international community and celebrate the 50th Ratification of the Minamata Convention on Mercury.  The Convention, which has been signed by 128 countries, will now come into force in 90 days.

From the tragedy in Minamata in the 1950’s, to the decision of the UNEP Governing Council in 2009 to develop a global legally binding instrument on mercury, it has been a long journey to get us to this point.

I want to thank UN Environment, all the governments, non-governmental organizations and others for their hard work and dedication to make this happen.  I also want to take this opportunity to remember and honor the victims of mercury pollution in Minamata, Japan, that inspired this global action.

Like other heavy metals, mercury persists in the environment forever. It can be transported over distances far removed from its original emission source, contaminating the food we eat, the water we drink and the air that we breathe.

The Minamata Convention focuses on the entire life cycle of mercury, including controls and reductions across a range of products, processes and industries where mercury is used, released or emitted.

As part of the Financial Mechanism of the Convention, the GEF has been charged with raising and disbursing grants for projects and programs to reduce and eliminate mercury pollution.  GEF grants support a wide range of activities including inventories, implementation plans, and investments in technology for reduction and elimination of mercury.

Over the last four years, the GEF has provided over $US 130 million to support early action and ratification of the Convention.  More than 90 countries have already received funding.

We are also supporting countries to take even bolder steps in seeking a sustainable way to phase out the use of mercury in the largest mercury consuming sector, artisanal and small scale gold mining.  The Global Opportunities for Long-term Development (GOLD) GEF funded program supports miners, governments and the private sector to work together to bring transformational change in that sector.

Today is a day for celebration, but there is still a huge task ahead of us.  Mercury use and emissions are tied to many of our key economic activities including the production of power in many countries, manufacture of plastics and industrial processes. Addressing these challenges will require us all to work together to find viable solutions.

We look forward to the first Conference of the Parties to the Convention in September this year and continuing to work with and support governments as we move into the implementation phase of this critical Convention.”

Romania became the 50th country to ratify the Convention.

The Minamata Convention on Mercury is a global treaty to protect human health and the environment from the adverse effects of mercury.  It is named after the place where thousands of people were poisoned by mercury-tainted industrial wastewater in the mid-20th century in Japan, leading to crippling symptoms that became known as the Minamata disease.

The Convention draws attention to a global and ubiquitous metal that, while naturally occurring, has broad uses in everyday objects and is released to the atmosphere, soil and water from a variety of sources. Controlling the anthropogenic releases of mercury throughout its lifecycle has been a key factor in shaping the obligations under the Convention.

Major highlights of the Minamata Convention include a ban on new mercury mines, the phase-out of existing ones, the phase out and phase down of mercury use in a number of products and processes, control measures on emissions to air and on releases to land and water, and the regulation of the informal sector of artisanal and small-scale gold mining.  The Convention also addresses interim storage of mercury and its disposal once it becomes waste, sites contaminated by mercury as well as health issues.

The first meeting of the Conference of the Parties to the Minamata Convention on Mercury (COP1) is scheduled to take place from 24 to 29 September 2017 at the International Conference Centre in Geneva, Switzerland.