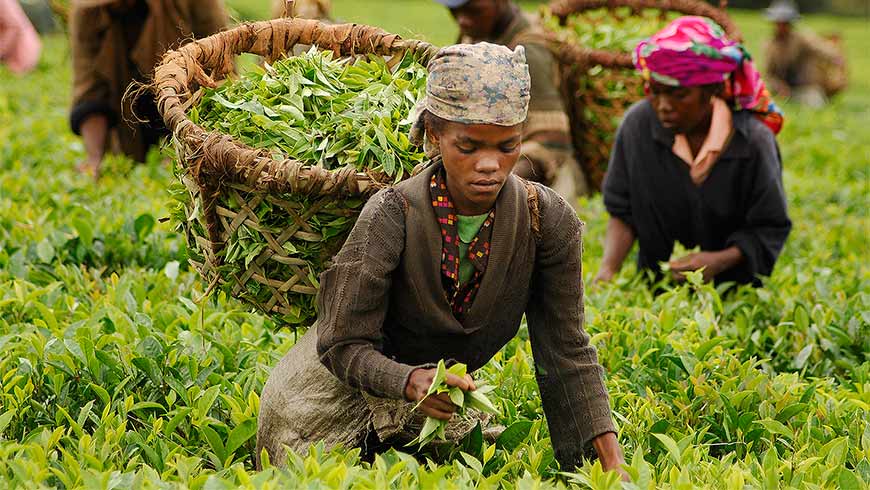 As a GEF implementing agency since 2007, the African Development Bank (AfDB) has played a key role in helping African nations build climate adaptation solutions into their development. The AfDB’s GEF portfolio has grown tenfold over the past five years, now including 36 projects in 33 countries for a total of USD 285 million of GEF financing and USD 2.9 billion of AfDB co-financing.

This funding has been used to build resilience into the AfDB’s infrastructure investments, ensure the sustainability of development achievements, and reduce the vulnerability of people and communities to the negative impacts of climate change. The AfDB has implemented a wide array of projects under several funding windows, including Climate Change Mitigation and Adaptation, which account for 48 percent and 42 percent of the total portfolio respectively, as well as projects under the International Waters and Biodiversity focal areas, which constitute the remaining 10 percent of the portfolio.

Investments have been made in all GEF focal areas, in particular developing innovative approaches under the new GEF-6 Sustainable Cities Initiative. With a large part of its GEF portfolio funded by the Least Developed Countries Fund (LDCF) and the Special Climate Change Fund (SCCF), the AfDB ranked first among GEF MDB agencies for implementing climate change adaptation projects, demonstrating its capacity to mobilize resources for African countries.

GEF resources have been applied in Africa to projects in areas facing severe climate-change related challenges. Successful projects include the Climate Adaptation for Rural Livelihoods and Agriculture Project improved food stability in Malawi by enhancing irrigation where frequent droughts and floods caused poor crop yields. The Water and Sanitation Project in Cameroon enhanced the resilience of poor communities to urban flooding in Yaoundé. Moreover, the GEF funding has served as a driver for sustainable development by contributing to both local livelihoods and global environmental benefits. For instance, the Sustainable Cities Integrated Approach Pilot Project in Abidjan, Côte d’Ivoire aims to reduce greenhouse gas emissions and improve air quality through sustainable urban planning and management. In addition, a Sustainable Development Project is being developed to improve natural resource management in Zambia’s Lake Tanganyika Basin.

In 2016, two projects were approved for a total USD 18 million, including an urban development project for Cameroon and a regional project preparation non-grant facility for Sustainable Energy for Africa (SEFA).

The GEF focal areas are perfectly aligned with the new AfDB’s High 5 development priorities, including Light up and Power Africa and Feed Africa. The AfDB-GEF partnership is, and will continue to be, an important alliance for tackling the most pressing environmental problems and reducing the vulnerability of people and communities to the negative impacts of climate change in Africa. The collaboration will further expand and deliver more resources to ensure a climate smart future for the African continent.