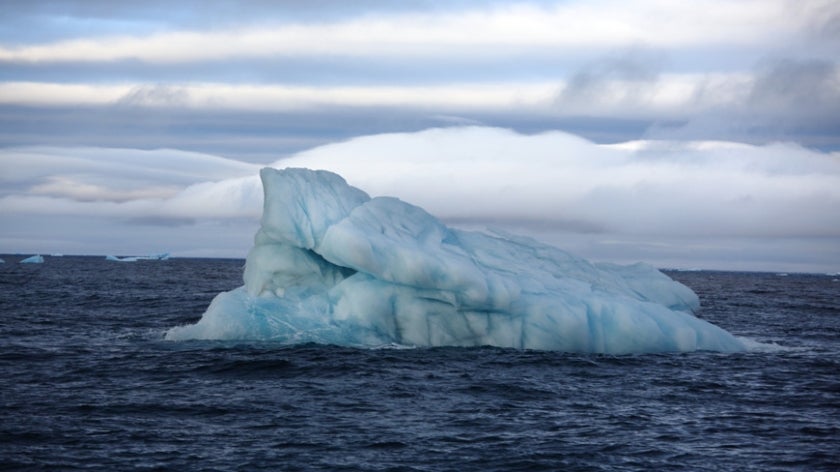 Naryan-Mar (is a sea and river port town and the administrative centre of the Nenets Autonomous District in Russia’s far north, on the coast of the Barents and Kara Seas. It is a region of stark beauty, featuring a distinct taxon of polar bears and bountiful wildlife.

A repository of globally significant biodiversity, hosting 14 of the world’s Global 200 Ecoregions, state systems for wildlife protection have been in existence for over a century, but protected areas are being declared more slowly in the modern era, and a significant share of Russia’s biological wealth will continue to exist outside these protected areas. 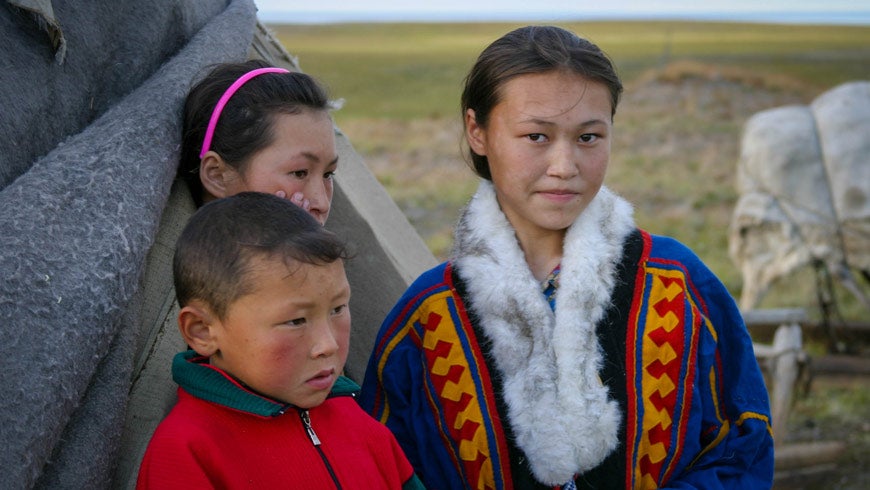 The Nenets are a reindeer-herding indigenous group who roam the Arctic regions of Russia.

Most importantly, Russia’s regions of globally significant biodiversity are increasingly becoming the focus of energy development.

Therefore the long-term solution is for Russia to adapt its legislation and policies to include legal requirements for those working in the energy sector to do justice to biodiversity conservation.

To this end, an innovative project in Siberia worked to strengthen the regulatory environment of the energy sector to enable better integration of biodiversity conservation issues in their operations. 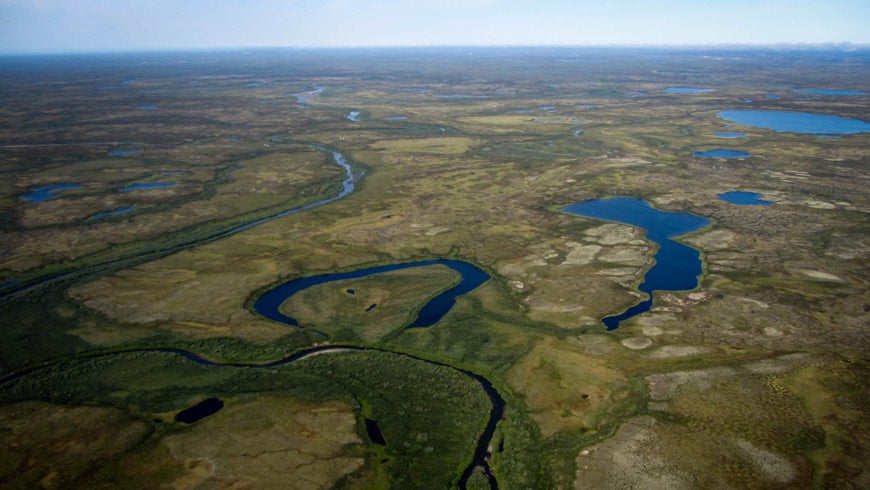 The majority of Russia's territory (65%) is covered with little-disturbed or pristine natural ecosystems.

Energy development, and its attendant environmental destruction, represent a major threat to sensitive species. In 2011, following public outcry surrounding the environmental impacts of BP’s oil spill in the Gulf of Mexico at Deepwater Horizon, the IOGP (International Association of Oil & Gas Producers) and IPIECA (the global oil and gas industry association for environmental and social issues), joined forces to raise standards for oil spill preparedness and response.

Their aim was the development of internationally-agreed good practice principles that would help the oil and gas industry meet its responsibilities to safeguard the environment, including mitigation and remediation measures following spills. 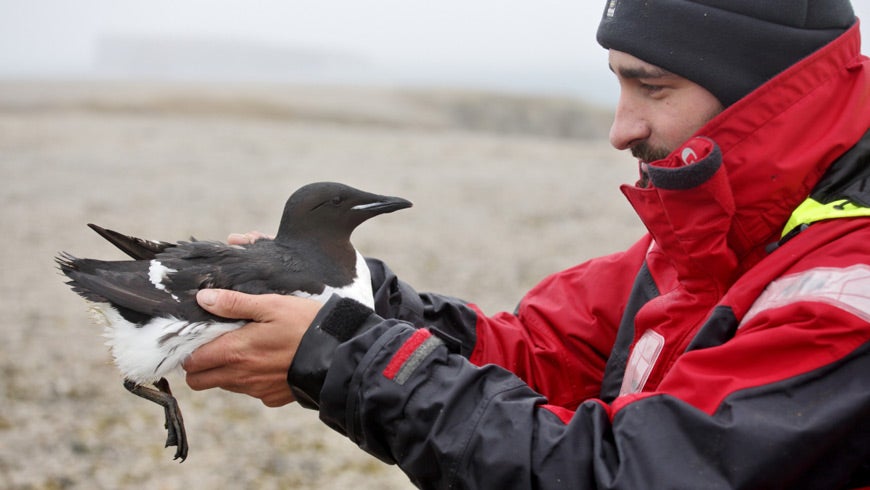 The project joined with WWF Russia and the European NGO Sea Alarm Foundation, to develop a dedicated training programme on oiled wildlife response for EU countries.

Since 2012, the Global Environment Facility-financed, UNDP-supported project, ‘Mainstreaming biodiversity conservation into Russia’s energy sector policies and operations’ has been implemented by the Russian Federation’s Ministry of Natural Resources and proactively involved in preparing recommendations for oil and gas companies to meet their duties to preserve a habitable planet.

For Russia, this is an important baseline case showing successful co-operation between businesses, authorities, and environmental organisations. Globally, this is an example of oil industry best practices, and was highlighted by the IUCN. 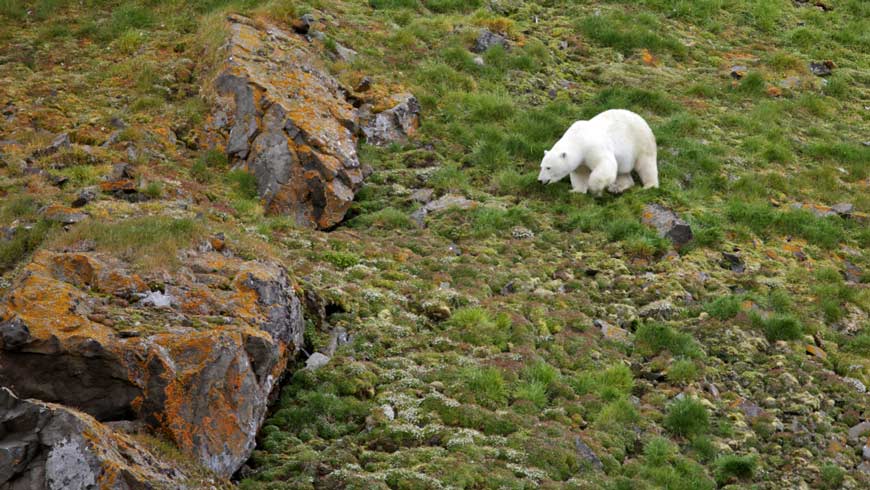 Russia is host to eight distinct biomes, and each is home to numerous plant and animal species.

The initiative was included as part of celebrations of The Russian Year of Ecology 2017. A key to success were the acknowledged experts in oiled wildlife impact prevention and mitigation, who helped to conduct the initiative. Project experts evaluated responses plans for oils spills and developed a dedicated training program. To put theory into practice, the project joined with WWF Russia and the European NGO Sea Alarm Foundation, to develop a Good Practice Guide on Oiled Wildlife Preparedness, and developed a dedicated training programme on oiled wildlife response for EU countries. 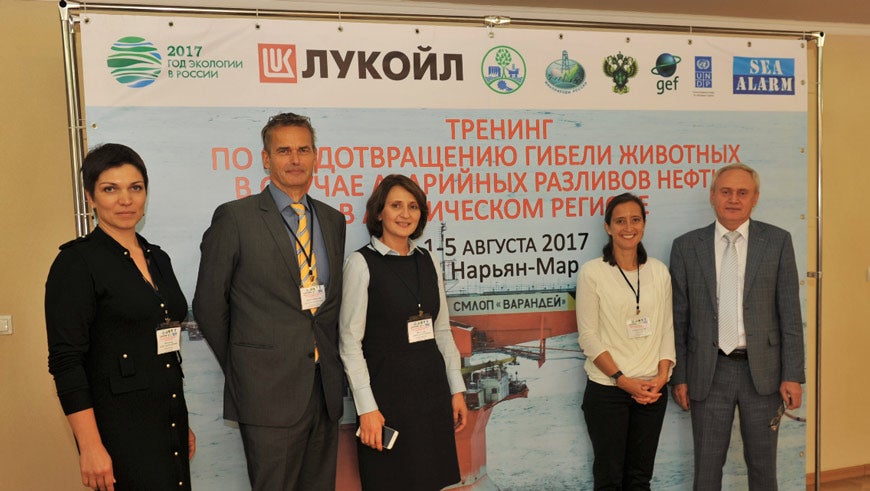 PAO 'LUKOIL' executives and Sea Alarm Foundation experts at the training in Naryan-Mar.

“The training event in Naryan-Mar for us was unique in the sense that the participants of the oil company included directors and managers. We have not seen anywhere else in the world that an oil company invests a whole week to try and understand wildlife emergency response at the highest managerial levels, including the field operations. This will really elevate corporate awareness that the protection of biodiversity needs structural and fully integrated investments into a company’s emergency response system.”

Best practice on oiled wildlife rescue can be disseminated throughout the Arctic to further create integrated regional centres for wildlife preparedness and response. This demonstration project shows how corporate social responsibility can bolster biodiversity, and highlights a pathway for future co-operation in other Russian regions and industries.

Mother of water: Protecting a biodiversity hotspot in the Greater Mekong 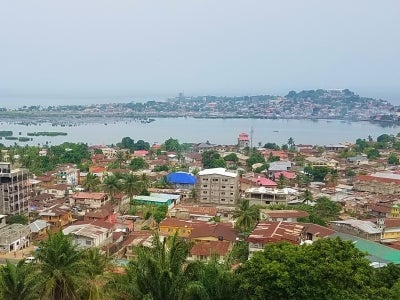 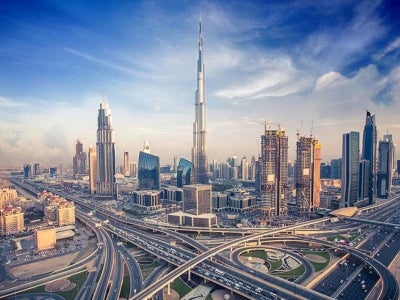 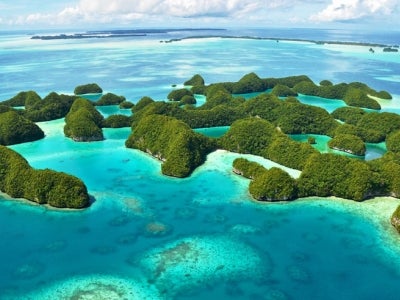