Belize, Guatemala, Honduras, Mexico, CCAD and GEF join forces for the conservation of the Mesoamerican Reef

May 30, 2014
Keywords:
Productive Landscapes and Seascapes

Belize, Guatemala, Honduras, Mexico, CCAD and GEF join forces for the conservation of the Mesoamerican Reef, the largest transboundary barrier reef in the world 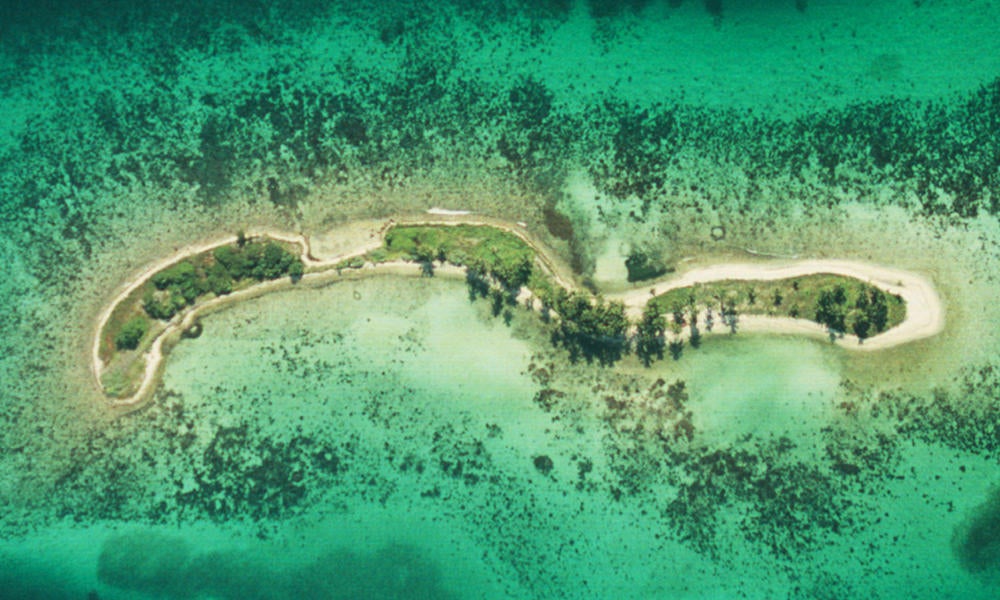 The countries of Belize, Guatemala, Honduras and Mexico in coordination with the Central American Commission on Environment and Development (CCAD) submitted the project concept titled Integrated Transboundary Ridges-to-Reef Management of the Mesoamerican Reef for funding from the Global Environmental Facility (GEF). As part of the revision and approval of its May 2014 Work Program, GEF approved the project concept.

The Mesoamerican Reef countries are pleased with the approval and are committed to developing the project document with WWF in its role as a GEF agency. During a side event held on May 25 in the context of the GEF Council Meeting and Assembly in Cancun, the four countries gathered to celebrate the Mesoamerican Reef and to renew their collective commitment to working together to address the major challenges threatening the ecological integrity and sustainable development of the area.

The aim of the MAR2R project is to enhance regional collaboration for the ecological integrity of the Mesoamerican Reef and scale up the ridge to reef approach to its management. The Central American Commission on Environment and Development (CCAD), the regional body appointed by the Central American Integration Secretariat to coordinate and facilitate environmental efforts, will lead the development of the project document and its execution.

The MAR2R project concept was designed with four components. One, strengthening regional governance by harmonizing national legislations and developing regional strategies to address the threat of the invasive lion fish and promoting integrated management of hydrological systems. The second project component will focus on integrated management of hydrological systems highlighting the different approaches needed to manage both watersheds and karstic systems. The project will also work on establishing water reserves and other public-private mechanisms for integrated watershed management. The third component will focus on strengthening national capacities for integrated coastal management and marine spatial planning. The fourth and final component will work on project monitoring and learning, sharing lessons learned with the global GEF International Waters community. The project will actively engage key stakeholders in improved natural resource management approaches.

Extending along the Caribbean coasts of Mexico, Belize, Guatemala and Honduras, the Mesoamerican Reef is the largest transboundary barrier reef in the world. Additional to the highly biodiverse coastal-marine ecosystems of the MAR the ecoregion encompasses 400 watersheds and hydrological systems. The ridge to reef approach to conservation recognizes not only the transboundary nature of the ecoregion but the connectivity between its ecosystems.