Brazil and the GEF: 25 years of partnership for the Amazon and beyond 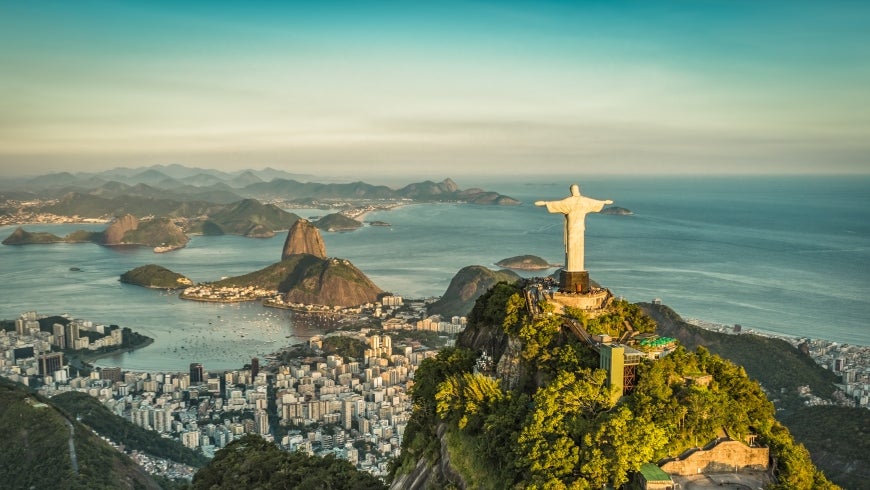 The GEF has also been instrumental in the implementation of the Rio Conventions, becoming a key financial mechanism to support Brazil’s many commitments with these international agreements.

By José Sarney Filho, Minister of the Environment of Brazil

For long, researchers have been alerting about the alarming nature of environmental degradation at the global scale. Since Stockholm in 1972, many initiatives have been put forward to address global conservation. One of the highlights in this widespread effort was the establishment of the Global Environmental Facility (GEF) that has become today the largest source of public funds for environmental projects and programs around the world, as well as one of the most effective in providing financing for the global environment.

In Brazil, in particular, the GEF has been supporting the development and implementation of environmental policies for more than two decades through projects that provide knowledge and capacity building required to tackle institutional gaps and environmental challenges in a rapidly developing economy. The GEF has also been instrumental in the implementation of the Rio Conventions, becoming a key financial mechanism to support Brazil’s many commitments with these international agreements.

Among the many Brazilian achievements supported by the GEF in environmental management and conservation was the establishment of the National System of Protected Areas, responsible for the creation of more than 59 million hectares of new protected areas in the Amazon region alone. This successful experience has now crossed borders and is catalyzing biodiversity conservation coupled with avoided GHG emissions from deforestation through South-South cooperation with neighboring Amazonian countries. This is a clear example of how policies can be shaped to harness synergies between many interrelated environmental and sustainable development issues, jointly achieving goals in biodiversity conservation, climate change mitigation and sustainable land management.

Through this continuous partnership, the GEF is supporting the implementation of the Brazilian Forest Code, adopted in 2012. The new Code aims, among other objectives, at promoting sustainable use, restoring natural vegetation and enhancing the livelihood and well-being of those who closely depend on healthy and productive agroforestry systems. These objectives would not be fully achieved without the support provided by the GEF.

We have no doubt that the GEF will continue to be a strategic instrument for taking Brazilian environmental policies to new grounds. The Brazilian commitment to the Paris Agreement detailed in its iNDC include restoring 12 million hectares of degraded habitat and reducing its economy-wide emissions by 37% below the 2005 levels by 2030. These are ambitious targets and we are counting on the GEF as our first-hour partner to help support the sustainable development and implementation of forest restoration policies across all Brazilian biomes. Through these measures, we hope to move swiftly to realize the Sustainable Development Goals, the CBD Aichi Targets and the commitments set in the Paris Agreement, recently ratified by the Brazilian government.

The Brazilian government would like to extend its gratitude to the GEF and to the role it has played in our country and around the world during its first 25 years of existence, giving us hope to bequeath a better world for future generations. Brazil will spare no efforts to continue making this partnership as fruitful as it has been for a quarter century.