FUNBIO, Brazil. The GEF is Innovative and Reliable – and Has a Big Impact. 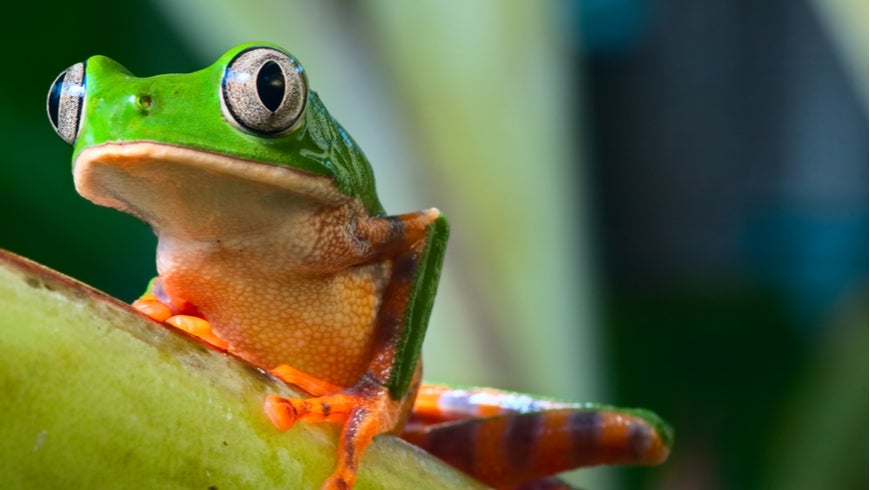 The GEF’s importance to the Brazilian natural environment cannot be overstated. Through the dozens of projects it has supported, the GEF has explored themes that have helped the nation carry forward its conservation agenda, often by fostering innovation in project design and management.

The Brazilian Biodiversity Fund (Funbio) was founded with a grant by the GEF in 1995 with a view to intensifying the drive for biodiversity conservation in the country. Twenty years later, it became an accredited GEF project agency, but though it has been an implementer for less than a year, the relationship dates back to the GEF's original pilot phase. From project executor to project agency, Funbio has had a perhaps unique privilege of working with the GEF on different levels. Our testimonial therefore comes from an organization with direct experience of the impact the GEF has had in Brazil, one of the Fund’s biggest benefactors (or beneficiaries? GL)

Back in the 90s, the GEF helped Brazil develop such important tools as official maps of priority conservation areas: these have been updated over the years and incorporated definitively into the project-planning and management toolkit. Younger conservationists - whether in government, academia or civil society - now deal with these tools with the same effortless familiarity as kids on tablets and smartphone.

This kind of instrument has enabled the GEF to support such bold projects as the Amazon Region Protected Areas Programme (ARPA), the world’s largest tropical forest protection initiative. ARPA is now considered a success story and a benchmark,  but it was a highly innovative device ahead of its time -when it  first hit the drawing-board and negotiating table -  and it found in the GEF perhaps one of its biggest supporters. Begun in 2002 and scheduled to continue for decades to come, its mission is to protect 60 million hectares of Amazon Rainforest (15% of its total cover). These are just two examples among many GEF-supported projects and programmes.

For Brazil, the GEF is a place where brash, creative ideas find resonance and where we can explore novel ways to tackle old problems and make headway on themes that are crucial to cleaner, more inclusive and more equitable development that can ensure a better quality of life for future generations. The GEF is a safe and reliable source of funding, and that allows conservation initiatives to ride out the peaks and troughs of a developing economy, conferring a level of continuity that is key to the full fruition of projects.

We hope that the GEF continues to hold its projects to exacting quality standards - including improvements on such issues as monitoring, gender and safeguards - and that the GEF Partnership can go on serving as a gentle nudge down the path toward sustainable development. The GEF really works.