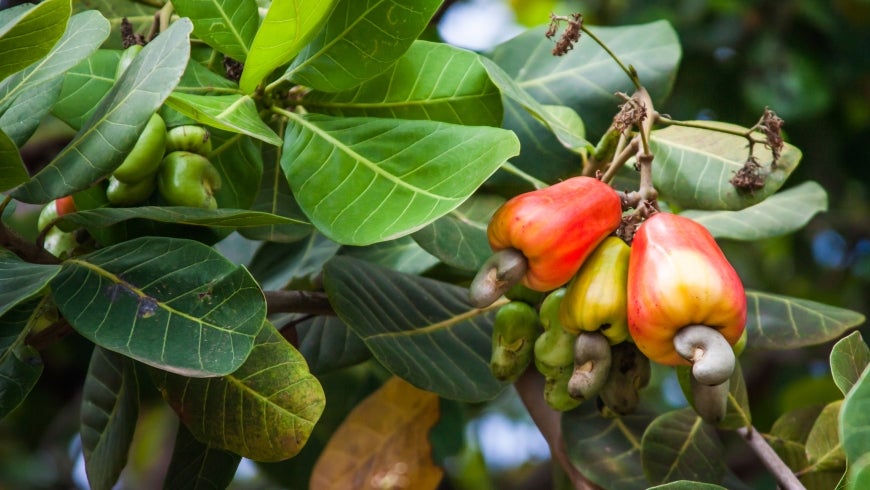 Cashew production and processing is a win-win opportunity for West African countries’ economies and the environment. It contributes to land restoration and the fight against land degradation and desertification, all while improving the livelihoods of smallholder farmers. Photo: Luciano Queiroz/Shutterstock.