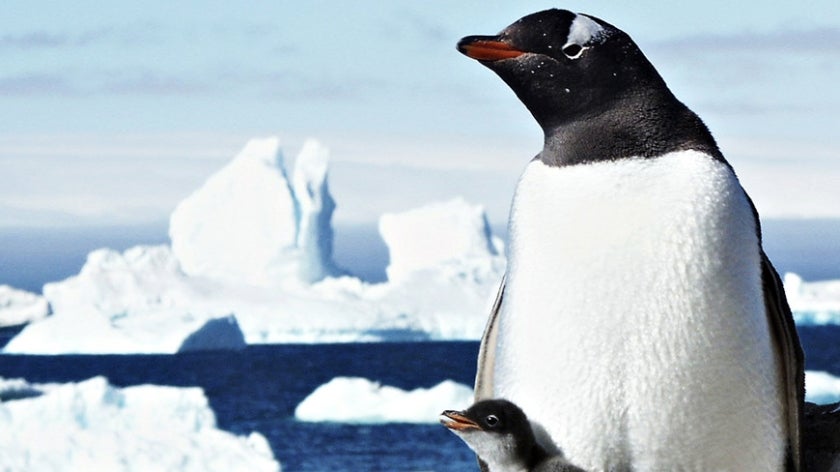 By Johan Rockström, executive director of the Stockholm Resilience Centre

Geologists rarely make headlines. But this month the word ‘Anthropocene’ flooded the media following an intervention by scientists at the International Geological Congress in Cape Town. Since 2009, they have been poring over the evidence to work out whether the Earth has slipped abruptly and unexpectedly into a new geological epoch.

They reached a startling conclusion: Earth has left the cosy confines of the epoch we humans know, love and absolutely depend upon – the Holocene.

This was as profound an observation as two of science’s most significant discoveries – Copernican heliocentricity and or Darwin’s evolution. Like them, the coming of the Anthropocene demands we rethink our world view. No longer are we a small world on a big planet; we leave a giant footprint. When future historians look back at the 20th century, the most significant event will not be the world wars, the Cold War, the Great Depression or the end of apartheid – as important as these are. Instead, it will be the great acceleration of the human enterprise that drove Earth into a new state.

The Holocene has been good for us. It began 11,700 years ago as Earth slipped from the grip of a deep ice age – as it has, like clockwork, every 100,000 years. Since then, the average temperature of the planet has fluctuated no more than one degree Celsius or so. Without this remarkable stability, which provides us with reliable growing and rainy seasons, we would not have developed agriculture. It is the reason why we have complex societies. It is the foundation for our cities and science, art and culture. It is how we can feed seven billion people, cure diseases and land on the moon.

Unfortunately, this stability can no longer be relied upon. Records keep getting smashed. August was the warmest month globally since modern records began 136 years ago. September is the tenth straight month of record temperatures. According to NASA, it is now “almost a certainty” that 2016 will go down in history as the warmest year on record, beating the warmest so far, 2015. Alarm bells are ringing in the Earth research community.

But are they ringing elsewhere? Up to this month, all has been worryingly quiet as nations deal with more immediate calamities. Almost one year after the launch of the Sustainable Development Goals and nine months after the Paris Agreement on climate change, short-term political agendas seem to have trumped planetary stability. It is worth recalling the September 2015 speech by Mark Carney, governor of the Bank of England, in which he argued that once climate change becomes a defining issue for financial stability, it may be too late.

This is perhaps the greatest paradox of the world we now live in. We have a frontiers mentality. The vastness of Earth’s atmosphere, oceans, ice sheets and rainforests seem to continue forever over an endless horizon. This was certainly true throughout the 200,000 years since humans first walked the African savanna. It was true even 40 years ago. But it is not true now. The exponential growth of industrial societies since the 1950s means that Earth has reached saturation point.

Last year, my colleagues and I published a detailed assessment of the state of the planet. We confirmed that Earth’s resilience is dependent upon nine planetary boundaries relating to climate, deforestation, biodiversity, ocean acidification, chemical pollution, ozone, water, fertiliser use and aerosols. We also estimated that human activity has driven Earth across four such boundaries, particularly relating to greenhouse gas emissions and the devastating loss of species which may place us at the start of a sixth mass extinction on Earth.

This generation is facing a “tragedy of the commons” on a profound scale. We are simply not geared up to deal with this. Our institutions – such as the United Nations, the banking system, and nation states – were designed for the Holocene, not the Anthropocene. Economics assume a forgiving planet with infinite resilience, the capacity to buffer such abuse as the injection of 40bn tonnes of CO2 each year.

Up until 1990 Earth could withstand our pressures. But since then it has started to send invoices back to society in the form of heatwaves, droughts, accelerated ice melt and sea level rise, and collapsing lakes and fish stocks. And we have not recognised how a nation’s security and economy depends on a stable Earth. Our notion of global commons focuses on user rights over “resources” such as Antarctica, outer space, the high seas and the atmosphere. In practice, the ice sheets, oceans, waterways and rainforests – essential for the stability of the whole planet – are priced in the same way as luxury goods: their value in the distant future calculated as negligible.

It is time to re-evaluate our economic and political models for the Anthropocene. The starting point must be our very notion of the global commons. Any attempt to stabilise global temperatures, for example, implies a finite carbon budget – the amount of greenhouse gas emissions – that we must not exceed. At current rates we will use up this budget in the next 10 to 20 years (as far as science can tell). Earth can only tolerate only 400 to 800bn tonnes of CO2 without tipping over the two degrees Celsius planetary limit. This is humanity’s budget for our remaining time on Earth. And you do not negotiate with Earth.

The global carbon cycle, whether within or beyond national jurisdiction, is a global common. The same applies to rainforests, freshwater,the ozone layer, biodiversity. Our thoughtless assumption that we can take all this for granted is humanity’s biggest gamble, as myself and colleagues argued recently and in the Earth Statement last year.

Industrial societies now wield astonishing power. Earth’s future is in the balance and we must handle it with care and respect. We need new institutions to catalyse the transformation of societies. The new global goals and the Paris Agreement on climate are the first signs of a new approach to the global commons. The US and China’s ratification of the Paris Agreement has sent a powerful signal to all nations that is impossible to ignore. We now need this signal to spark rapid, deep, systemic change across all societies. 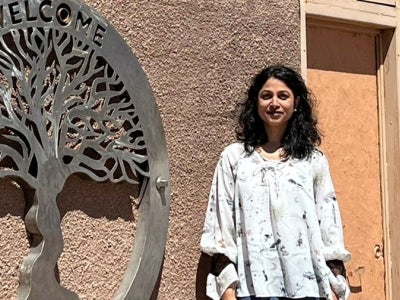 'Our window to act is closing fast'