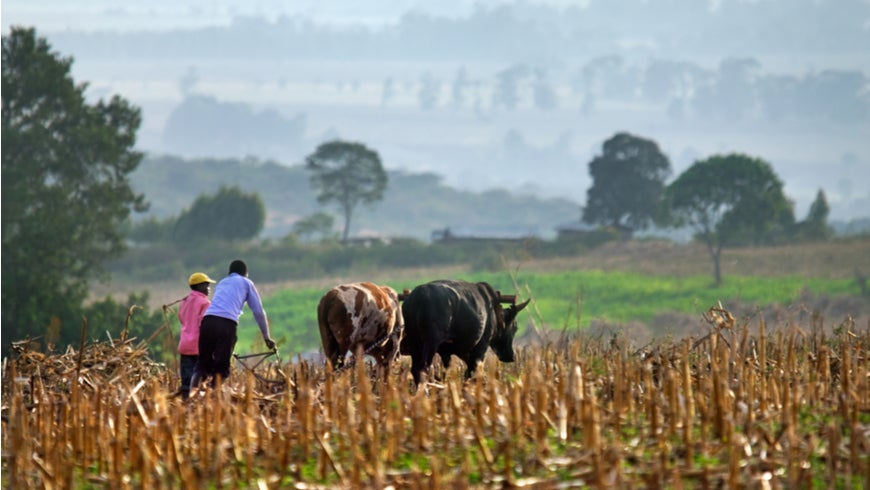 The International Fund for Agricultural Development (IFAD), one of the GEF’s partner agencies, is holding the 39th meeting of its Governing Council from February 17-18 at its headquarters in Rome, Italy.

The meeting of the Council, IFAD’s main decision-making body, will focus on the role of inclusive investment in the post-2015 agenda. More specifically, it is exploring ways of boosting investments in smallholder agriculture that are essential to achieving the Global Goals of ending poverty and hunger.

In his opening statement, IFAD President, Kanayo F. Nwanze, said “We face the very real risk of seeing reversals in the development gains made in poverty and hunger in recent years.”  He added that Agenda 2030 – the worlds new 17 Global Goals – call for nothing less than the creation of prosperity, health and security for all while protecting the planet over the next 15 years.

According to IFAD, around 3 billion people live in the rural areas of developing countries. They account for about 40 per cent of the world’s population yet they represent more than 70 per cent of the world’s poorest and hungriest. Most depend on agriculture for their lives and livelihoods. Focusing attention on poor rural people, particularly smallholders, is key to achieving SDG1 to end poverty and SDG2 to end hunger.

IFAD has been a longtime collaborator of the GEF in its work related to land degradation, rural sustainable development, integrated land management, and in the implementation of the UN Convention to Combat Desertification.

Demand for food will increase sharply in Africa in the coming decades, with the population set to double by 2050 and, in parallel, becoming more affluent. With low crop yields and poor soil quality, Africa’s starting point in terms of food security is challenging. Climate change will further exacerbate the risks facing agriculture, which is dominated by small farmers with few assets and limited capacities to adapt.

By promoting the integrated management of natural resources in smallholder agriculture, the program will help farmers strengthen soil health, improve access to drought-tolerant seeds, and maintain or increase diversity on their farms.