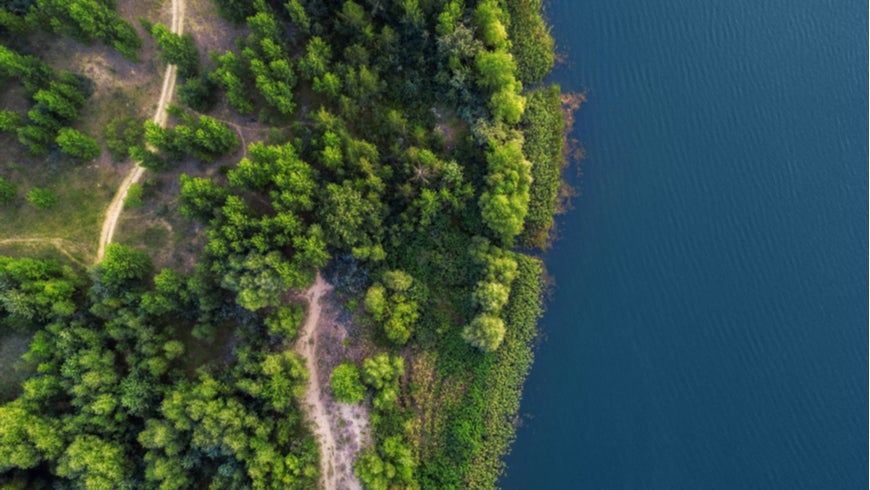 More than 60 Heads of State and Government, including the leaders of five of the world’s largest economies, endorse the Leaders’ Pledge for Nature, committing to decisive action on nature to protect human and planetary health. Following is a press release issued by WWF:

WWF
WWF is an independent conservation organization, with over 30 million followers and a global network active in nearly 100 countries. Our mission is to stop the degradation of the planet's natural environment and to build a future in which people live in harmony with nature, by conserving the world's biological diversity, ensuring that the use of renewable natural resources is sustainable, and promoting the reduction of pollution and wasteful consumption. Visit panda.org/news for the latest news and media resources; follow us on Twitter @WWF_media