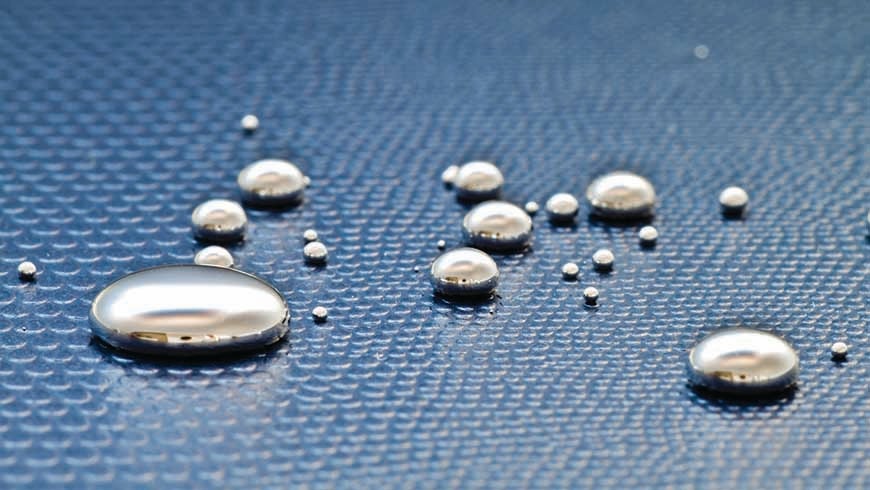 by the Interim Secretariat of the Minamata Convention on Mercury

The Minamata Convention on Mercury is the newest multilateral environmental agreement. Adopted in 2013 in Kumamoto, Japan, the Convention commits to protect human health and the environment from the toxic effects of mercury.

As a naturally occurring element, mercury cannot be destroyed. Once vaporised into the air, or released into water, the oceans or onto soil, mercury persists, accumulates in flora and fauna such as fish, terrestrial and marine mammals, and travels over great distances including through migratory species, to affect people and the environment far from where it originated.

The world is acting. Many primary mercury mines are closing, and some countries have export bans in place, but the challenge is that mercury is still part of many of our everyday processes and products. Mercury is released through mining, metal and cement production, the combustion of fossil fuels, and the burning of waste. Mercury is also part of several industrial processes, such as chlor-alkali manufacturing. While the application of dental amalgam fillings is familiar to many, what is not widely known is mercury’s use also in electrical switches, measuring devices, cosmetics, fluorescent and UV lamps, and batteries.

Through the Minamata Convention the international community seeks to eliminate human-related releases and emissions of mercury by: eliminating primary mercury mining; cutting the uses of mercury in products and processes as viable alternatives become available; minimising the releases of mercury as by-product from coal combustion, as well as industrial and manufacturing processes; and ensuring the sound management and disposal of mercury and its waste streams.

Cognisant of the clear global environmental benefit of reducing and eventually eliminating mercury, the Global Environment Facility has been a key companion and pro-active partner from the start of the international community’s multiple-year journey to negotiate the Minamata Convention.

Though the negotiations for the 5th Replenishment Period had been concluded by the time the First Meeting of the Intergovernmental Negotiating Committee convened in 2010, the Global Environment Facility showed remarkable flexibility to initially provide resources for demonstration projects in key areas requiring most urgent action, including primary mercury mining. This initial investment did much to help the early phases of the negotiation process. During this Replenishment Period the GEF also supported capacity-building projects to assist countries to begin the process of readying themselves to reduce the use of mercury by: reducing the use of mercury in products and industrial processes, reducing mercury use and exposures in artisanal and small-scale gold mining, enhancing capacity for mercury storage, improving data and scientific information at the national level, and enhancing the capacity to address waste and contaminated sites.

The GEF support grew even more strongly for the 6th Replenishment Period where the resource envelope made available grew to USD141 million. Specifically GEF has enabled countries rapid access to two forms of important support:

The Global Environmental Facility will continue to play a key role in the implementation of the Minamata Convention, as, along with the Specific International Programme, constitutes the Convention’s Financial Mechanism.

This intertwined journey of intergovernmental negotiations with GEF-supported projects and demonstrations at national and regional levels, has allowed the international community to gain key insights into the intersections of mercury with a multitude of other sustainability concerns. One of the significant insights was to learn that small-scale gold mining was a leading source of mercury releases, particularly in light of the rising gold price as driver for this sector. Moving the artisanal mining community to new, healthier and more sustainable livelihoods will be one of the key environmental, health and developmental challenges.

Other areas where the Global Environmental Facility will be well-placed to assist the implementation of the Minamata goals is through the support of interlinkages and co-benefits including through: addressing pollutions challenges in energy production, the introduction of energy-saving lighting and cleaner, more efficient manufacturing processes; the design of multi-faceted urban projects; more direct linkages among the biodiversity and chemicals and wastes sectors, and the promotion of sustainable consumption and production patterns to decouple the economy from natural resources use and dramatically reduces waste streams.

The concurrence of a strengthened and wiser Global Environmental Facility after 25 years of service to safeguard our planet, and the Minamata Convention coming into force at this time, bodes well for careful, coordinated and even catalytic action to support countries to safeguard the health of their nation and environment, and therefore the health of our global commons. In the context of agreed Sustainable Development Goals and the Paris Accord on Climate Change that aim to guide our future actions to ensure we stay within the capacities offered by Earth, while ending poverty and ensuring prosperity for all, we are collectively well-placed. The real work begins now.