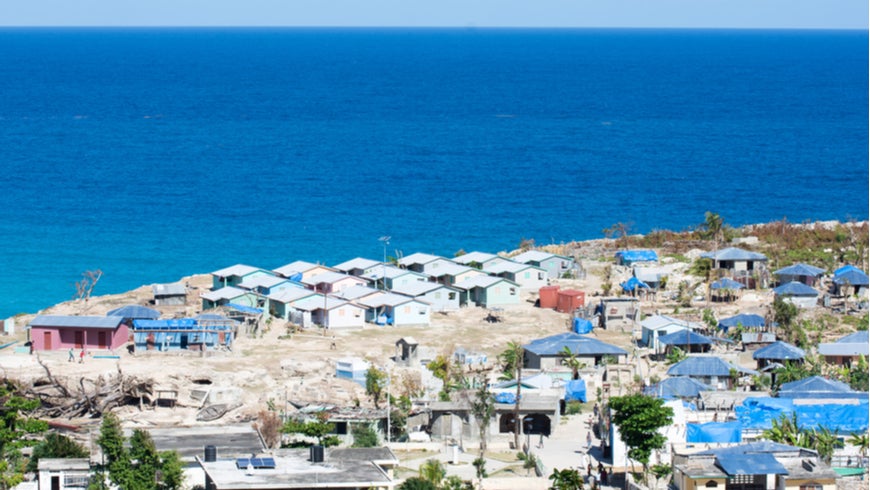 During U.N. Climate Week in New York, senior government officials will discuss the urgency of climate change preparedness in the world’s poorest countries and announce new funding for the Least Developed Countries Fund (LDCF), which helps vulnerable countries adapt to the effects of climate change.

Ministers and senior officials from donor and developing countries including Bangladesh, Cambodia, Canada, Denmark, Ethiopia, France, Guinea-Bissau, Lao, the Netherlands, Sweden, the United Kingdom, and Vanuatu will also share their reflections on how to urgently increase climate resilience, helping to kick off the Year of Action on Adaptation with a focus on implications and opportunities for least developed countries.

About the LDCF:
The Least Developed Countries Fund (LDCF) was established based on a 2001 decision from the United Nations Framework on Climate Change (UNFCCC), along with the Special Climate Change Fund (SCCF). Managed by the GEF, the LDCF supports least-developed countries in their efforts to adapt to the effects of climate change. To date, the LDCF has supported 282 projects in least developed countries, with approximately $1.3 billion in grant resources. Its strategy draws on the track record of leaving no one behind; each and every least developed country has received LDCF support for adaptation efforts. The projects supported to date are expected to directly reduce the vulnerability of more than 21 million people.

Investing in Climate Change Adaptation Action through the LDCF