New commitments made at 2017 Our Ocean conference 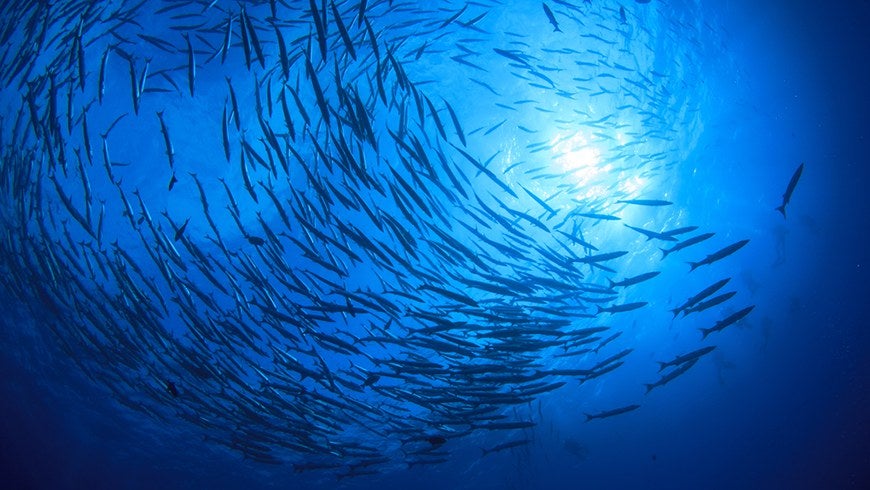 At the 2017 Our Ocean conference, GEF announced three initiatives related to the conference themes on pollution, sustainable fisheries, and climate change.  The GEF’s commitments represent more than USD 85 million in investments in capacity building and resilience in some of the world’s most heavily used marine areas.

Since 2014, the Our Ocean conference has brought together world leaders, civil society organizations, executives, and oceans experts with the goal of driving concrete action to turn the tide of human-caused deterioration of the planet’s oceans. The 2017 conference, which was hosted by the European Union, and took place in Malta on October 5th and 6th, saw a renewed global commitment to six areas – marine protected areas, sustainable fisheries, marine pollution, maritime security, sustainable blue economy, and climate change.  The theme of the conference – “An Ocean for Life” – serves as a reminder that while more than 3 billion people directly depend on the seas for their livelihoods, their continued vitality indirectly impacts everyone.

At this year’s conference, the Global Environment Facility (GEF) announced three initiatives related to the conference themes on pollution, sustainable fisheries, and climate change.  The GEF’s commitments represent more than USD 85 million in investments in capacity building and resilience in some of the world’s most heavily used marine areas.

The second commitment, totaling USD 22.3 million in fisheries investments, includes a USD 8 million investment in the Caribbean to work on sustainable fisheries and assist Caribbean countries to transition toward a blue economy, to be implemented by Food and Agricultural Organization (FAO) and the World Bank Group (WBG) respectively. In addition, the GEF announced USD 7.3 million in investments for fisheries in West Africa to be implemented by the World Bank, and USD 7 million for a UNDP-led initiative in the Humboldt Current to further sustainable ocean governance, particularly fisheries, in Chile and Peru.

Lastly, the GEF announced a total of USD 21 million in investments to strengthen resilience and adaptive capacities in coastal areas vulnerable to climate change in Mozambique, Liberia, Guinea-Bissau and the Mediterranean Region.

These commitments by the GEF are part of a wider effort from many organizations all over the world to save our oceans, and will join over 250 similar actions so far made at Our Oceans conferences since 2014.