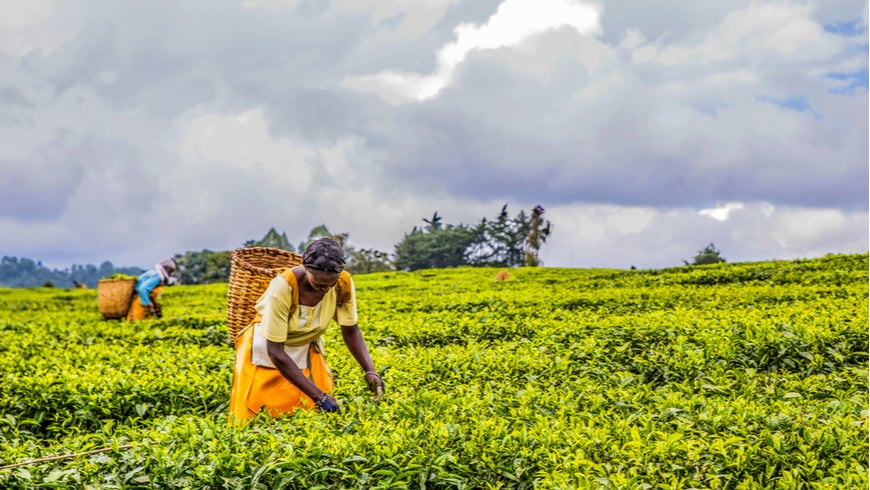 FAO welcomed a decision by the Council of the Global Environment Facility (GEF) to provide $179 million to support the UN agency's work with countries worldwide at the critical nexus between agriculture and the environment. This includes projects focused on biodiversity conservation, transboundary water resources management, sustainable land management, highly hazardous pesticide remediation, and climate change adaptation.

The funding stems from the GEF's Council meeting in Washington this week where governments approved two separate Work Programs totaling some $967.47 million, the biggest allocation in GEF's history. This will benefit 91 nations, including 30 Least Developed Countries and 32 Small Island Developing States (SIDS).

As part of one of the work programs, the GEF launched two landmark Impact Programs -- on Dryland Sustainable Landscapes (DSL) and Food Systems, Land Use and Restoration. Some $104 million of the funding will go to the DSL Impact Programme, led by FAO, in 11 countries in Africa and Asia, in partnership with the World Bank, the International Union for the Conservation of Nature, and the World Wildlife Fund. The Impact Program will target efforts to avoid, reduce and reverse further deforestation, degradation, and desertification in: Angola, Botswana, Burkina Faso, Kazakhstan, Kenya, Malawi, Mongolia, Mozambique, Namibia, Tanzania and Zimbabwe.

FAO has also been invited to play a key role with the World Bank in a second GEF Impact Program the Food Systems, Land Use, and Restoration Program. All these initiatives will address the complex interaction between maintaining resilient production systems in drylands, promoting restoration, and improving livelihoods through a comprehensive landscape approach.

FAO is a partner agency of the GEF, a partnership of 18 agencies and 183 countries to address the world's most challenging environmental issues related to biodiversity, climate change, land degradation, chemicals, and international waters. The GEF provides grants to countries to meet these challenges whilst contributing to key development goals, such as food security.

This piece was originally published by the Food and Agriculture Organization of the United Nations.