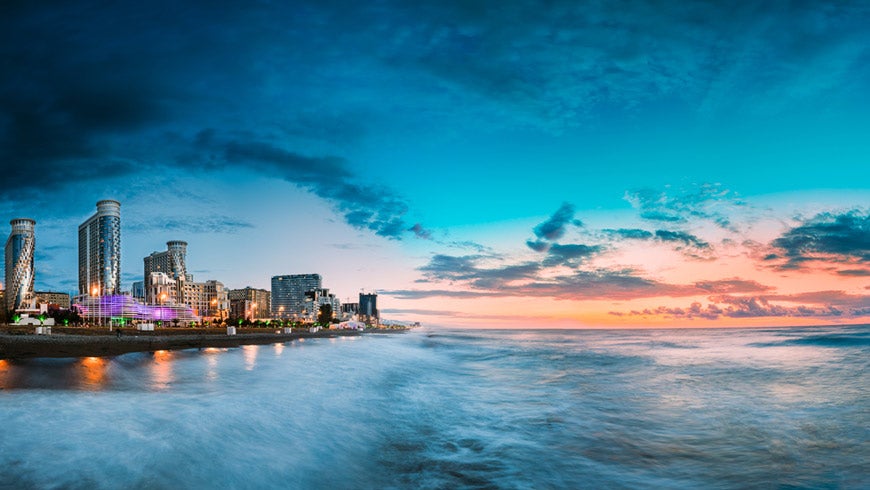 Support for the LDCF, the GEF-hosted climate fund for the most vulnerable countries and progress toward implementation of the Paris Climate Agreement received a welcome boost today on the eve of the Sixth Global Environment Assembly in Da Nang, Vietnam.

Also, the GEF Council received a positive progress report on the Capacity Building Initiative for Transparency (CBIT), a fund established to strengthen the institutional and technical capacities of developing countries to meet the transparency requirements of the Paris Agreement.

The new programming strategy will help ensure complementarity between the LDCF and SCCF with other funds, and diversify the range of adaptation finance options available to beneficiary countries. It will also introduce an enhanced focus on private sector engagement.

The new programming structure builds on the track record of these funds and their comparative advantages, while drawing on the extensive experience of the GEF trust fund in other focal areas and in climate change mitigation to help guide multiple benefits across the conventions the GEF serves, and address the Sustainable Development Goals.

The LDCF and SCCF funds have supported over 330 adaptation projects, and been assessed as highly effective, impactful, and providing value for money. The SCCF has been evaluated by the GEF Independent Evaluation Office as an “ideal incubator” to test and refine innovative concepts.

Meanwhile, the CBIT has become an integral part of GEF operations during its rapid operationalization and programming of resources since the GEF received the mandate to establish it at COP 21. The CBIT was officially launched, with approval of the first set of national projects at COP 22 in Marrakesh, Morocco in November 2016, a mere eleven months later.

The CBIT trust fund has received $61 million in voluntary funds pledged by 14 donors between November 2016 and December 2017. As of the latest Council meeting today, $53 million in funding has been programmed for 41 projects in 39 countries. Countries in Africa, Asia, Eastern and Central Europe, and Latin America and the Caribbean will benefit from this funding to help address their priority needs to meet enhanced transparency requirements, including eleven LDCs and five SIDS.

The Paris Agreement’s enhanced transparency framework has underlined the importance of establishing and maintaining strong measurement, reporting and verification systems. The update to the 54th GEF Council highlighted that 83 percent of approved CBIT projects requested GEF support for this type of activity. Additionally, 65 countries have been part of the CBIT initiative, either through national projects or through participation in capacity building and other support through the two global projects.