People Around The World Go Wild For Wildlife

March 3 has officially been recognized as World Wildlife Day thanks to a recent decision taken by the United Nations and the Convention on International Trade in Endangered Species of Wild Flora and Fauna (CITES).

The intention is to mark one day in our busy lives as a celebration of the beauty and diversity of plants and animals with which we share the world. One of the key aims of this day is to raise awareness of the urgent need to step up the fight against wildlife crime. SOS - Save Our Species assigns a high priority to tackling wildlife crime as it is one of the drivers of species extinction and can have a major impact on wildlife populations in a very short period of time. A third of the projects supported by SOS are associated with anti-poaching and wildlife law enforcement activities. Wildlife crime comes in all forms and people break wildlife laws for a variety of reasons. Hence SOS projects cover a wide-range of approaches and often provide ingenious solutions to often-complicated problems:

The illegal capture and trade in wildlife has become more organized and tech-savvy while anti-poaching measures have remained unchanged for decades. This gap in sophistication places frontline staff at a great disadvantage when it comes to apprehending wildlife law violators. SOS is helping bring wildlife law enforcement into the 21stcentury. Through the SMART Tiger Project SOS supported the implementation of SMART or the Spatial Monitoring and Reporting Tool in nine tiger range countries. SMARTis an open-source software created with the objective of making anti-poaching patrolling more efficient by using patrolling data to identify potential poaching hotspots. The tool was developed to give park managers and frontline staff an edge in combating wildlife crime and is now increasingly being adopted around the world with great results. The SMART Tiger Project alone helped provide enhanced protection for up to 80 percent of the current wild tiger breeding population in the region through leveraging national government engagement in SMART.

Wildlife in or near conflict zones is particularly vulnerable to poaching. Armed groups can take advantage of the political instability and fragile state of law and order to engage in wildlife crime. Species such as the elephant and rhino can quickly become currency to fund armed conflict due to the enormous value commanded by ivory and rhino horn in illegal markets. A good example of a rapid response to a conflict situation is SOS’ Rapid Action Grant for an Elephant Anti-poaching Project in the Gourma region of Mali. The project utilized a combination of community vigilance cells and armed backup to stop elephant poaching from escalating in the region at a time when they were most vulnerable.

An important component of tackling wildlife crime is to make it a high-risk activity by increasing the chances of being prosecuted. Often wildlife crime is not treated as seriously by the judicial system when compared to more mainstream criminal activity. The SOS South African Cycad Project is working to conserve Cycad plants by changing this lenient attitude towards wildlife crime. It has launched a dedicated awareness campaign for the judicial system to help identify threatened species of cycads and prosecute those involved in their illegal trade. The idea is to make a strong case for successful convictions andconvince the prosecutors that maximum penalties are essential for effective enforcement in relation to cycad conservation.

Many communities living near wildlife areas often resort to hunting to feed their families or to sell in local markets. The lack of alternate livelihood opportunities is one of the reasons they are prepared to break the law. The SOS Francois Langur Project in the La Binh province of northern Vietnam is working towards developing eco-tourism as part of the plan to protect this endangered primate from poaching in Vietnam. The aim is to bring income from tourism to a neglected part of the country and offer locals an alternative to illegal hunting.

The illegal trade in wild animals to supply the exotic pet industry is having serious consequences for highly desirable species like parrots and primates. SOS’ Philippine Cockatoo Project and Southeast Asian Gibbon Project are working to halt the trapping of wildlife for the illegal pet trade. By improving the quality and quantity of law enforcement activities these projects will eventually dismantle the illegal trade and create a safe environment for threatened species to recover. 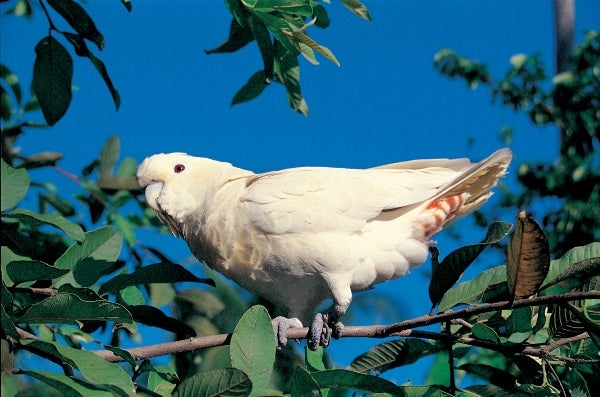 Wildlife can sometimes face retaliation from local communities due to the threat they pose to livestock. This is particularly the case for large predators that occasionally prey on livestock, which are often the only assets possessed by the people in the region. The SOS Snow Leopard Project is working to change the attitudes of villagers in Pakistan towards this magnificent carnivore. A Livestock Insurance Programme provides compensation for animals lost to predators while a Livestock Vaccination Programme reduces the number of livestock lost to disease. Both these programmes help reduce retaliatory persecution of Snow Leopards in the region by enabling locals to associate the species with positive change. 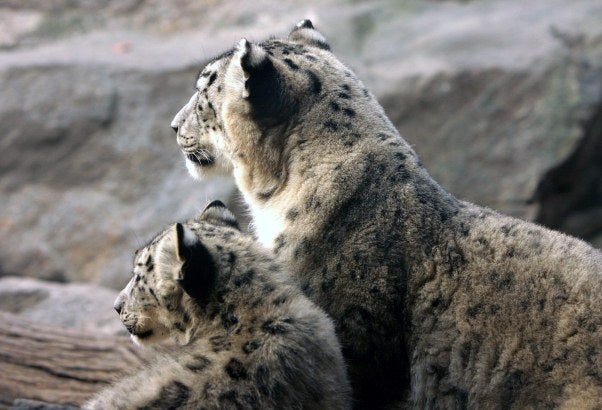 Community stewardship can make a big difference in the battle against wildlife crime. A vigilant community can provide valuable assistance in gathering intelligence and identifying culprits. The SOS Citizen Conservation Project in Malaysia has initiated a unique Citizen Action for Tigers (CAT) programme that deters poaching through the strategic placement of volunteer naturalists and backpackers at poaching and encroachment hotspots around the national park. While carrying out recreational activities and border maintenance work, they also search and deactivate snares while documenting the presence of endangered species.

There is no “silver bullet” solution for wildlife crime. It is hard to stop due to its complex, decentralized and opportunistic nature. Hence wildlife law enforcement initiatives have to flexible and adaptable to stand a chance of protecting wildlife at risk. SOS is uniquely placed to deliver a wide range of solutions for an equally wide range of challenges associated with tackling wildlife crime. SOS harnesses the funding experience from the World Bank and GEF (Global Environment Facility), the authoritative science of IUCN and the resources and ingenuity of the private sector to create a mechanism that ensures sufficient funding goes to species conservation projects where and when it will have the most impact. Join us in protecting our wild inheritance and ensuring that every World Wildlife Day is a celebration of a secure future for our wildlife.

Courtesy of Save Our Species (SOS).