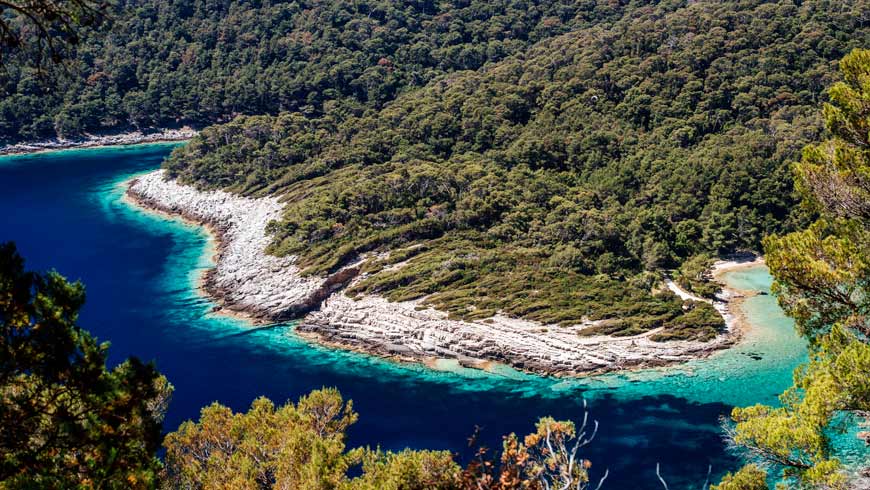 "When we were first planning our work with the Global Environment Facility (GEF) in 2011, we saw incredibly biodiverse territories, largely disconnected from each other, with huge differences in revenue, visibility, number of tourists and staffing. We are proud that after seven years of hard work, Croatia’s park management system has been completely transformed," says Sandra Vlašić, Programme Officer at UNDP. Mljet National park is located on an island in the Adriatic Sea, close to Dubrovnik. Photo: Stipe Surać

Croatia is a small country, with a population half the size of New York City. But what it lacks in size, it makes up in gorgeous nature. Croatia has the largest area of Natura 2000 sites in Europe. 40 percent of its land and 17 percent of its marine territory are home to threatened species and habitats.

Parks are the reason one in five visitors choose to come to Croatia, generating more than €10 billion of income. In 2017, tourism reached its peak — that’s more than 17 million visitors. That puts Croatia in the top EU destinations.

The economic value of protected areas in tourism alone is huge. The value of all the ecosystem services is yet to be calculated and counted-in, but it’s clear that there is a high potential for further socio-economic development if protected areas are used to their full potential.

That’s why UNDP in Croatia has been working to revolutionize the parks and natural habitats of the country.

Although Croatia has nineteen parks, many Croatians take that for granted. I remember how surprised we were interviewing the citizens of Zagreb about our protected areas. Those who could count them all were rare. Those who thought of them as a unique Croatian brand or realized their true potential were even more scarce.

That was almost four years ago. When we were first planning our work with the Global Environment Facility (GEF) in 2011, we saw incredibly biodiverse territories, largely disconnected from each other, with huge differences in revenue, visibility, number of tourists and staffing. It was one mothership, nineteen kids, each marching to a different beat.

We found many challenges, too. During the time we worked on overhauling the national parks, ministers of environment changed five times; the ministry itself changed its name four times. We were working with 19 public institutions with more than 700 total staff, dozens of park directors, rangers, experts and associates who were in various stages of distress — some excited, others resisting, even scared. 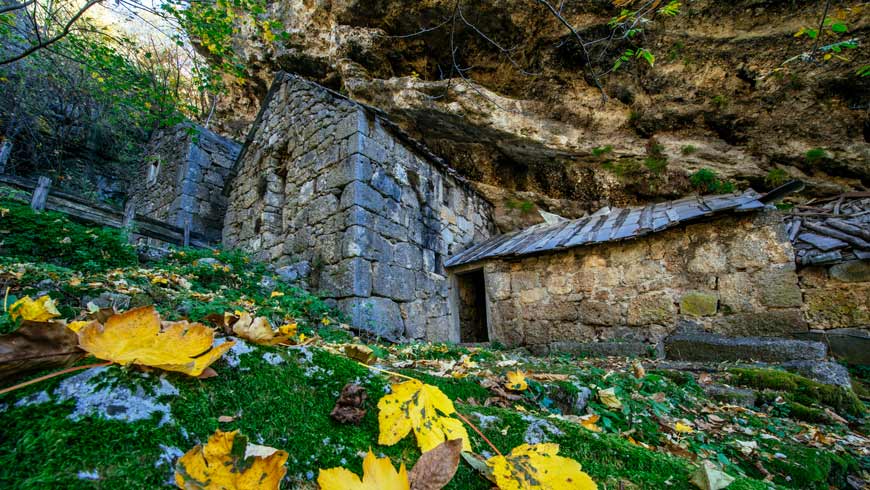 We are proud that after seven years of hard work, Croatia’s park management system has been completely transformed. What does that mean for our visitors?

We are proud of these changes. But what we are perhaps most proud of is a less immediately visible result, one directly linked to the sustainability of the initiative. What happens after the project ends?

That’s why we helped establish the Parks of Croatia Joint Fund, which now functions as a shared service centre for the parks. Managing institutions will finance the joint fund with three percent of their annual revenues. That gives Croatian parks two distinct advantages:
1) low-income parks will now be able to apply for co-financing and
2) all parks will receive additional support in common services, such as legal support, public procurement and joint marketing.

If all of this inspired you to visit, you can use our platform to prepare for your trip right away. A wise person from Velebit described the diversity of mountains, saying “…one life is simply not enough to get to know it.” Maybe I’m biased, but I would say that applies to all Croatian protected areas. One life may not be enough, but I invite you to start right now. Come, explore, enjoy! For me and the PARCS team this was the experience of a lifetime, and a journey that never ends.