Global illegal wildlife trade has taken a major toll on the world’s threatened species. In Africa, an elephant is killed every 15 minutes. The African Monitoring the Illegal Killing of Elephants program estimates over 17,000 elephants were killed illegally in 2011. The Western black rhino became extinct in 2011 as rhino poaching has increased by 7700% since 2008. According to a tweet by United for Wildlife, there were more football players in the World Cup than Sumatran and Javan Rhinos in existence. In many cases, the rate of killing exceeds the natural growth of the population pushing threatened species to extinction.

While the poaching of elephants and rhinos is a tragic and significant issue, it points to an even more ominous threat.

Poverty heightens the vulnerability of communities to the recruitment, bribery or coercion of local officials, police, members of the military and wildlife rangers by poachers and criminal networks.  New technologies are worsening the situation by allowing poachers to conduct more elaborate operations and better collude and partner with illegal traders and criminal organizations. While growing demand, higher prices, and new technologies create a perfect storm for illegal wildlife trade and poaching, the GEF holds firm that collaboration and cooperation are the only ways to combat this transnational criminal enterprise.

Since 1991, the GEF has directly contributed over $78 million and leveraged over $206 million in co-financing in the funding of 28 projects promoting wildlife conservation, combating poaching and illegal wildlife trade, and preventing the extinction of threatened species.

GEF Funding and Co-Financing for Wildlife Conservation from 1991-2013:

At the 5th Assembly of the GEF in Cancun in May 2014, in a side event called “Preventing the Extinction of Known Threatened Species by Addressing Poaching and Illegal Trade,” the World Wildlife Fund (WWF) the World Bank and the GEF discussed partnerships as key to pursue innovative and workable solutions to combat the “perfect storm” of rampant illegal wildlife trade locally, regionally, nationally, and worldwide (Watch IISD  video summary of the event  http://www.iisd.ca/videos/gef/council46-preventing-the-extinction-of-known-threatened-species-by-addressing-poaching-and-illegal-trade/).

GEF projects help countries to assess the current situation of illegal wildlife trade, train and equip law enforcement and rangers to respond to poachers, and support countries to build the required systems and implement available tools to combat this trade.

During its last meeting in May 2014, the GEF council approved a project entitled  “Engaging Policy Makers and the Judiciary to Address Poaching and Illegal Wildlife Trade in Africa” with the purpose of creating the enabling environment to effectively address poaching and illegal wildlife trade through new and enhanced laws, regulations, and policies (To learn more about this project, visit /gef/project_detail?projID=5821).

In partnership with the World Bank and the IUCN, the GEF is also funding Save Our Species (SOS), a global coalition to build the biggest species conservation fund and to support field and wildlife conservation projects and initiatives around the world. 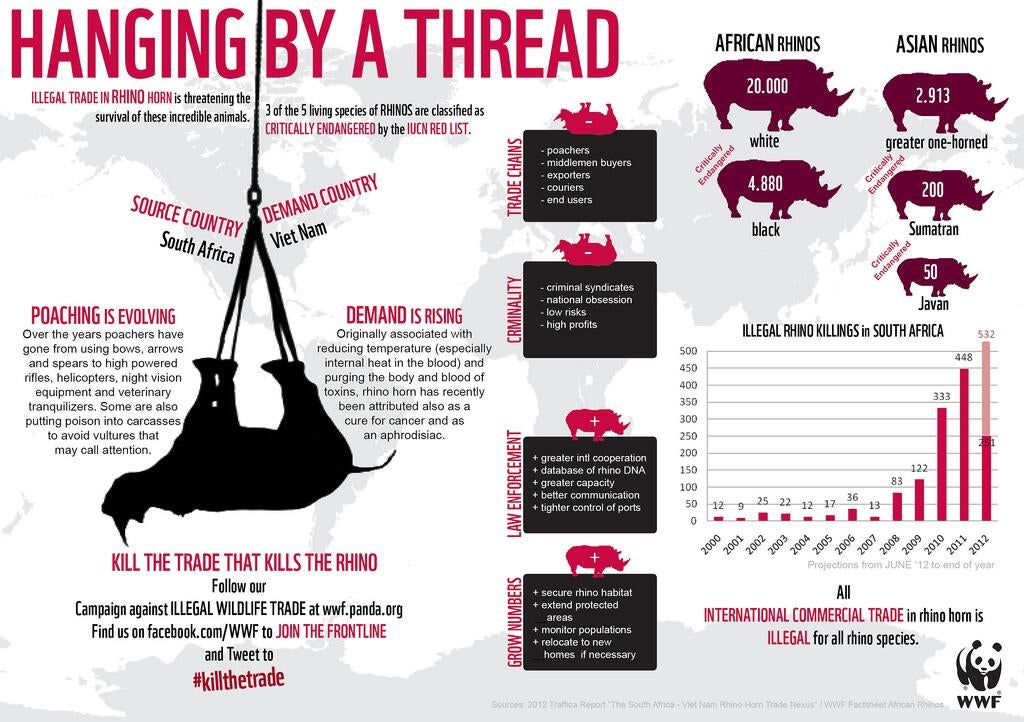 The GEF and its partners are committed to conserving biodiversity, combating illegal wildlife trade, empowering local officials and law enforcement, enacting effective policies and preventing the extinction of threatened species.