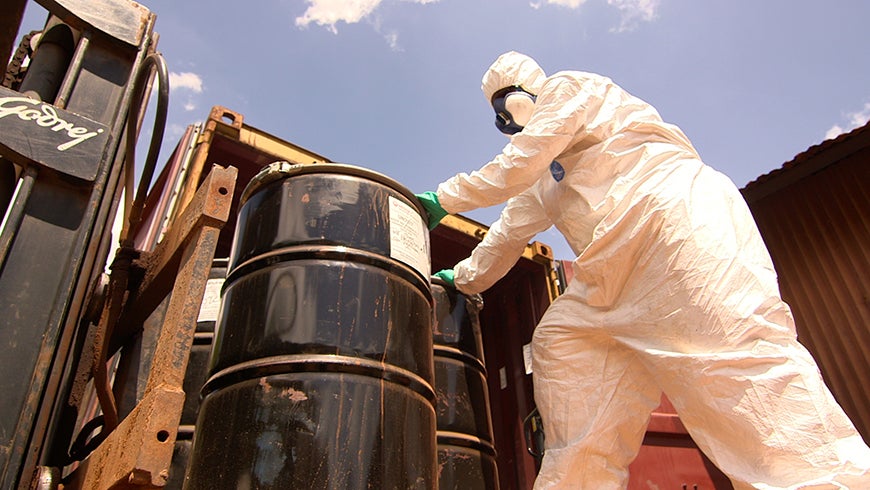 GEF implementation support for the chemicals and waste conventions allows countries to meet their obligations under the conventions and to transform their management of chemicals, using and producing chemicals without suffering their harmful impacts. Photo: GEF/Flickr.