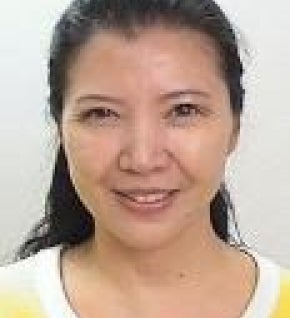 Xueman Wang is the coordinator of Cities and Climate Change of the World Bank. She leads World Bank’s Global Platform for Sustainable Cities (GPSC) as well as the work on the design of the International Energy Efficiency Facility to promote green bonds. She was a team leader for the World Bank’s Partnership for Market Readiness – a global program for supporting countries to prepare and implement carbon pricing scheme such as emissions trading and carbon tax. She has played a critical role in helping China develop national carbon market and was part of the core team that set up the largest carbon fund in the world in 2007. She was one of the lead authors for the World Bank flagship report 2010 World Development Report –“Development and Climate Change.” Prior to joining the World Bank, she was with the Secretariat of the Convention on Biological Diversity in Montreal, Canada, working on biosafety, and trade and environment. Before that, she worked at the UN Climate Change Secretariat in Bonn, Germany, where she was responsible for climate negotiations and the compliance regime. Prior to the UN, she worked with the Chinese government on a range of issues including China Agenda 21, climate change and desertification. She was the member of Climate Change Council of the Global Agenda of the World Economic Forum (2012 to 2014). She earned Master of Laws degrees at Wuhan University (Wuhan, China) and the Fletcher School of Law and Diplomacy of Tufts University, 2000. 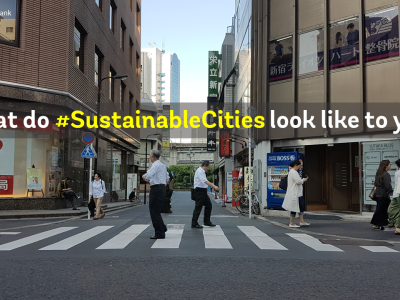