The world’s first Convention to protect the environment and human health in close to a decade, the Minamata Convention on Mercury, enters into force today, committing its 74 Parties to reducing the risks to human health and the environment from the harmful release of mercury and mercury compounds. Mercury is recognized to be particularly harmful to unborn children and infants.

Governments that are party to the Convention are now legally bound to take a range of measures to protect human health and the environment by addressing mercury throughout its lifecycle. This includes banning new mercury mines, phasing-out existing ones, and regulating the use of mercury in artisanal and small-scale gold mining, manufacturing processes, and the production of everyday items such as cosmetics, light bulbs, batteries and teeth fillings.

The convention also seeks to reduce emissions as side effects from other industrial processes, such as coal-fired power stations, waste incineration, cement clinker production, and contains measures on the interim storage of mercury, on mercury waste and on measures to reduce the risks of contaminated sites.

“The Minamata Convention shows that our global work to protect our planet and its people can continue to bring nations together. We did it for the Ozone layer and now we're doing it for mercury, just as we need to do it for climate change – a cause that the Minamata Convention will also serve. Together, we can clean up our act," said Erik Solheim, head of UN Environment.

There is no safe level of exposure to mercury nor are there cures for mercury poisoning, which at high levels causes irreversible neurological and health damage. Unborn children and babies are the most vulnerable, along with populations who eat fish contaminated with mercury, those who use mercury at work, and people who live near a source of mercury pollution or in colder climates, where the dangerous heavy metal tends to accumulate.

A 2017 study comparing mercury levels among women of child-bearing age in the Asia and Pacific regions revealed high traces of mercury in 96 percent of the women tested from Pacific communities who have high fish diets.

"I am delighted to join others in the international community and celebrate the entry into force of the Minamata Convention on Mercury. It is an honor for the Global Environment Facility (GEF) to be tasked with providing grants for projects and programs to reduce and eliminate the use of mercury. We are ready to continue to help countries conducting inventories, implementation plans, and investments in technology to make mercury history,” said Naoko Ishii, GEF CEO and Chairperson.

Up to 8,900 tonnes of mercury are emitted each year. It can be released naturally through the weathering of mercury-containing rocks, forest fires and volcanic eruptions, but significant emissions also come from human processes, particularly coal burning and artisanal and small-scale gold mining. Mining alone exposes up to 15 million workers in 70 different countries to mercury poisoning, including child labourers.

Other human activities that may be sources of mercury pollution include the production of chlorine and some plastics, waste incineration and use of mercury in laboratories, pharmaceuticals, preservatives, paints and jewelry. Since the element is indestructible, the Convention also stipulates conditions for interim storage and disposal of mercury waste.

Like other heavy metals, mercury persists in the environment and builds up in human and animal tissue, particularly in fish. Because it is easily vaporized, mercury can be transported through the air over long distances far removed from its original emission source, polluting air, water and soil.

Signed by 128 countries, the Convention takes its name from the most severe mercury poisoning disaster in history, which came to light in Minamata, Japan in May 1956, after sustained dumping of industrial wastewaters into Minamata Bay, beginning in the 1930s. Local villages who ate fish and shellfish from the bay started suffering convulsions, psychosis, loss of consciousness and coma. In all, thousands of people were certified as having directly suffered from mercury poisoning, now known as Minamata disease.

For more information and to arrange interviews, please contact:

UN Environment is the leading global voice on the environment. It provides leadership and encourages partnership in caring for the environment by inspiring, informing, and enabling nations and peoples to improve their quality of life without compromising that of future generations. UN Environment works with governments, the private sector, the civil society and with other UN entities and international organizations across the world.

The Global Environment Facility (GEF) was established on the eve of the 1992 Rio Earth Summit to help tackle our planet’s most pressing environmental problems.  Since then, the GEF has provided over $17 billion in grants and mobilized an additional $88 billion in financing for more than 4000 projects in 170 countries.  Today, the GEF is an international partnership of 183 countries, international institutions, civil society organizations and the private sector that addresses global environmental issues.

Over the last four years, the GEF has provided over $US 130 million to support early action and ratification of the Minamata Convention.  More than 90 countries have already received funding. www.thegef.org/topics/mercury

You can read this press release in Spanish. 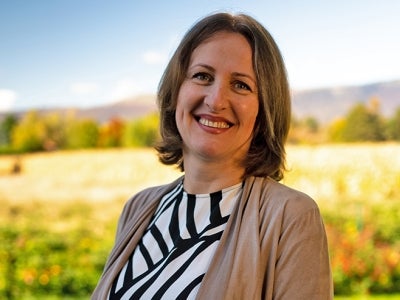 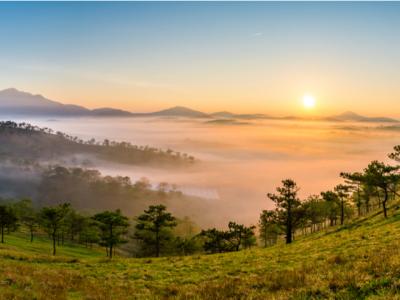 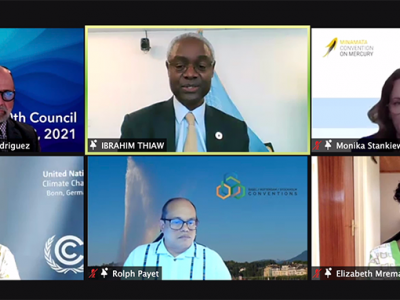