Don't water down the value of water: some thoughts on World Water Day 2017 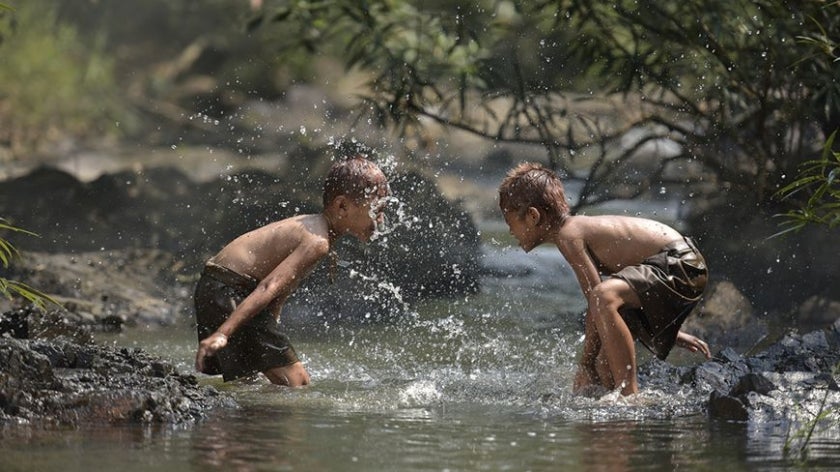 Water is not a commodity and not a mere resource - it is the very foundation of life.  As poetic as it sounds, the meaning behind this simple truth nowadays provides reasons for concern.

Water crises, extreme weather events, and interstate conflict with regional consequences have consistently ranked among the top five global risks in the World Economic Forum’s annual Risk Reports over the last five years, with large scale involuntary migration ranking among the highest for two years in a row.

Climate change, with its resulting heat waves and extended droughts, as well as urbanization, pollution, population growth, and increasing food demand are putting tremendous pressure on the invaluable global commons of water – affecting its availability, geographical and temporal distribution, its uses and quality. Extended droughts, overexploitation, and desertification can contribute to local conflicts and - where compounded by weak governance and social instability -  can escalate to regional conflicts and large scale displacement.

Transboundary river basins cover about 50 % of Earth’s land surface and are home to about 40% of the world’s population. Over one billion people, including those in the majority of fragile countries, live in river basins where human water use has already surpassed sustainable limits. Yet, only a fraction of the 286 transboundary basins identified by the GEF financed Transboundary Water Assessment Program (TWAP)  are governed by cooperative agreements which - among other - provide a framework for country interaction and the settlement of disputes. Groundwater is especially under threat, and over-pumping and pollution of this ‘invisible resource’ are difficult, slow and costly to reverse.

Realizing the key role of water to achieve the SDGs, this year’s World Water Day will inform a global conversation co-hosted by the Vatican and the Club of Rome to shift how the world understands and values water. WATERSHED will convene thought leaders, policy makers and academics together with students, artists, business leaders and men and women from the most at-risk populations to transform the dialogue around the value and values of water.

At the same time, this year’s UN Water World Water Development Report provides another perspective by highlighting the role of waste water both as a threat - as most wastewater world-wide is discharged untreated - and as a resource that can be reused and recycled in a shift to a circular economy. Coordinated by the World Water Assessment Programme (WWAP), the World Water Development report is a joint effort of the UN agencies and entities which make up UN-Water, working in partnership with governments, international organizations, non-governmental organizations and other stakeholders.

The GEF is among the largest providers of grant finance to support cooperation on shared waters. In the last 25 years, $1.6 billion have been invested directly, leveraging $10.3 billion in additional funds for over 230 projects in 170 countries to support cooperation in shared river, lake and groundwater basins and transboundary large marine ecosystems.

Water is essential to produce food, power industry, quench our thirst and support ecosystems and security. We cannot afford to water down its value! 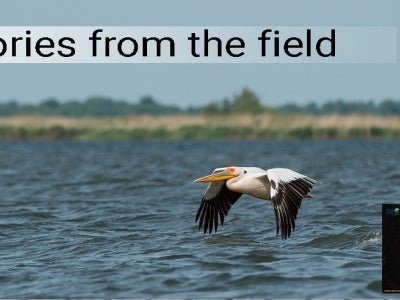 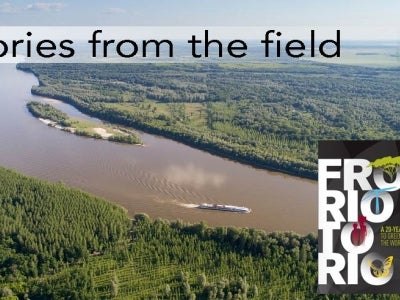 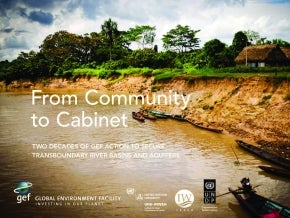 From Community to Cabinet: Two Decades of GEF Action to Secure Transboundary River Basins and Aquifers