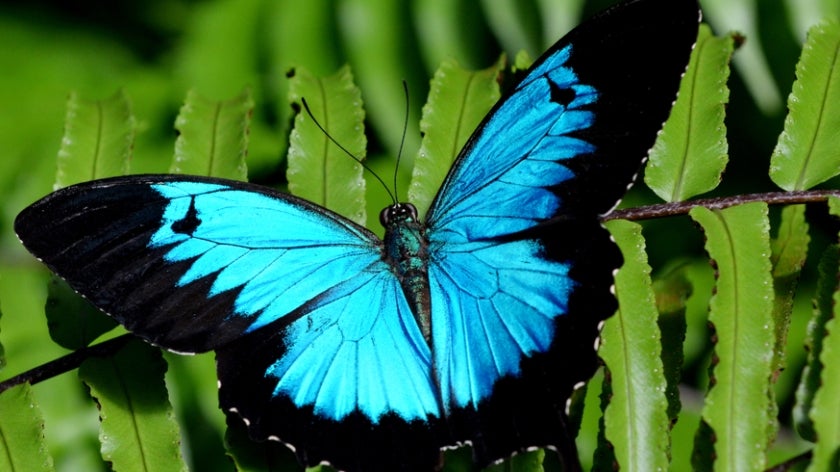 Thirty years ago, the Global Environment Facility (GEF) was established to tackle the world’s most challenging environmental issues.

What started as a pilot program on the eve of the Rio Earth Summit has developed today into a unique partnership that unites 184 countries, 18 partner agencies, and a growing network of civil society and private sector representatives.

With $1 billion in funding for its first three years, money for the GEF pilot was allocated to support initiatives in developing countries and concentrated in four main areas: climate change, biodiversity, ozone depletion, and international waters.

Over the past three decades, the GEF has expanded its remit to meet the scale of challenges the planet is facing. In its early years, building on its role as a financial mechanism for the UN Rio Conventions, issues related to land degradation and deforestation became eligible for funding. The GEF later became the financial mechanism for the Stockholm Convention on Persistent Organic Pollutants and the Minamata Convention on Mercury, adding chemical waste management as another focal area.

It is now the largest multilateral source of funds for environmental action in developing countries, providing about $1 billion per year for action across over-lapping areas including sustainable cities, forests, land use, illegal wildlife trade, and more.

To date, the GEF has provided more than $21.7 billion in grants and mobilized an additional $119 billion in co-financing for more than 5,000 projects that have enabled developing countries to generate local, regional, and global environmental benefits.

Read how it all began and scroll through a timeline to see highlights from these 30 years of action for people and the planet.

The GEF’s 30th Anniversary is an opportune moment to both celebrate past achievements as well as highlight the challenges ahead.

Over the coming months, our digital campaign #ForThePlanet will take a deep-dive into the past, present and the future of the GEF, and the issues we work on.