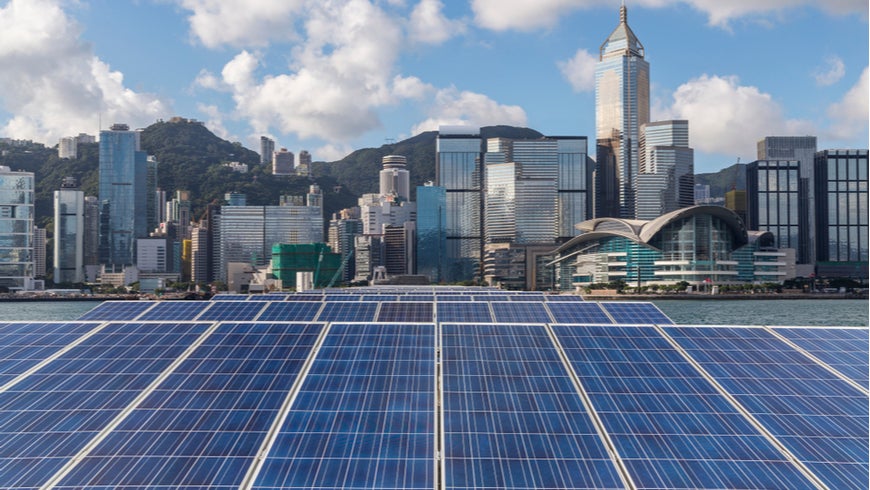 We are in the age of urbanization. For the first time in human history, over half the world’s population now lives in cities; within a generation, urban areas will be the dominant drivers of global consumer demand and natural resource use.

This is excellent news: good choices made today about how cities are planned and organized – how they use land, energy and materials – will bolster the future health of our planet.

Instead of thinking of cities as pressure points for the global environment, we need to see them as innovation hubs for solutions to address climate change, pollution and biodiversity loss. Compact, green, inclusive urban centers are a critical weapon in our quest to keep the planet habitable, safe and secure, and to create an economy that works for everyone.

Creating these cities will require everyone – from city planners to national government ministries, citizens to mayors – to get involved.

Cities that integrate human life and nature in their planning are already making a difference around the world. Cape Town, Medellin, Sao Paulo, Kigali and many cities in China, India, and other countries are all demonstrating the transformative impact that sustainable city planning can have.

Innovative solutions deployed in these and other cities to provide low-carbon public transport, improve waste management and upgrade water systems give good reason for optimism about our ability to reverse environmental degradation and build a future that helps both livelihoods and ecosystems.

There are challenges to overcome, of course. One is the massive shortfall of investment for sustainable urban infrastructure: over $1 trillion per year, according to the New Climate Economy. This figure does not account for the costs of environmental hazards and natural disasters, which are projected to become more frequent in many areas as a result of a warming planet.

New research from the Coalition for Urban Transitions has highlighted the crucial role that national governments can play in addressing this and steering additional financing for cities so that urban centers can invest in a more sustainable future.

Worldwide, national governments collect an average of three-quarters of all public revenues. They have the potential to ensure that tax policies systematically favor sustainable cities where people can move around easily, breathe clean air and be productive.

Incorporating carbon pricing, for example, could improve the economic case for investment in efficient buildings and electric vehicles in urban areas. Property taxes could be adjusted to encourage vibrant, medium-density neighborhoods rather than detached housing that eats into green belts.

The private sector also has an important role to play in investing in sustainable infrastructure and low-carbon solutions for cities. Building on the scale-up of investment into the renewable energy sector in recent years, there is an opportunity for companies and financial institutions to support green transport, efficient water systems, and other critical urban infrastructure, particularly in developing countries where government budgets are strained.

Another cause for optimism about sustainable cities is that investment in this area offers attractive economic returns. It is already possible to reduce emissions from cities by 90 percent using proven low-carbon measures such as solar power, mass transit and improved recycling. Investing in more of these measures would pay for itself and then generate an additional stream of savings worth nearly $24 trillion by 2050.

In this 2020 “super year” for nature, climate and biodiversity, it is critically important that we keep cities in focus as both a source and a remedy for environmental pressure.

National and subnational governments should come together with civil society and the private sector to discuss opportunities to increase investment in sustainable cities in an integrated way, and to keep cities on the agenda in high-level discussions about remedies for the global environment.

This piece was originally published by the South China Morning Post.