International Snow Leopard Day: Hope, and Concern for the Cat 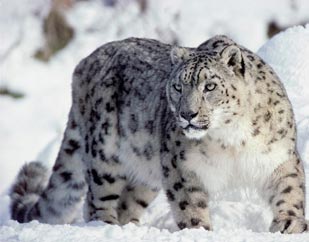 Cat lovers across the world are celebrating the first International Snow Leopard Day on October 23rd.

With range countries and the conservation community more committed than ever to saving this endangered cat, there is reason for hope. At the same time, shrinking habitats and prey numbers as well as poaching continue to threaten the remaining snow leopards.

Committed to raising awareness for the plight of an iconic species, the twelve Asian countries that are home to the cat have declared October 23rd, to be International Snow Leopard Day. The day marks the anniversary of the signing of the landmark Bishkek Declaration on the conservation of this elusive big cat, signed on October 23rd, 2013, at the first Global Forum on the Conservation of the Snow Leopard in the Kyrgyz capital, Bishkek. The range countries (Afghanistan, Bhutan, China, India, Kazakhstan, Kyrgyzstan, Mongolia, Nepal, Pakistan, Russia, Tajikistan, Uzbekistan) also resolved to celebrate 2015 as the International Year of the Snow Leopard. 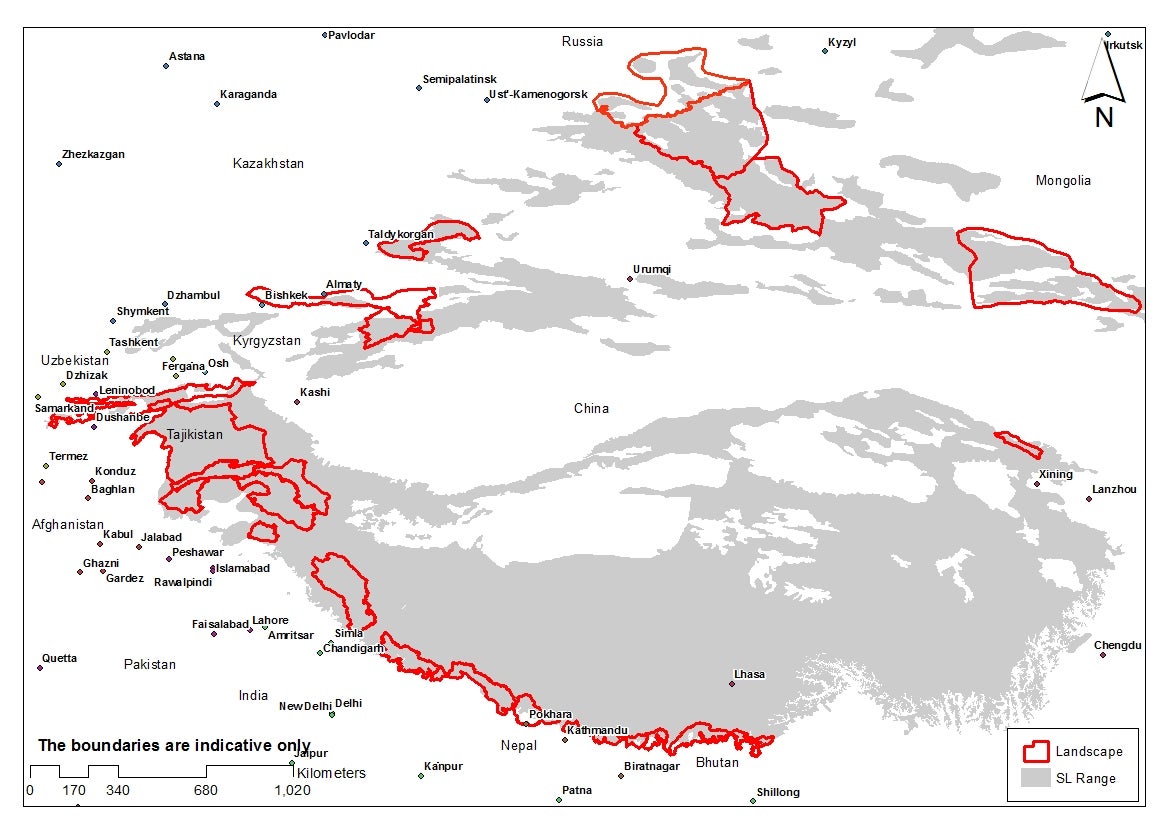 The map shows 23 landscapes covering more than 500,000 sq km of snow leopard habitat identified to be secured by 2020 under the Global Snow Leopard and Ecosystem Protection Program  - Click to enlarge

Made possible by the initiative of the Kyrgyz president, Mr. Almazbek Atambaev, and coordinated by the Global Tiger Initiative at the World Bank, the Forum resulted in an unprecedented agreement that could change the snow leopard’s fate, with the range country governments agreeing to the first Global Snow Leopard & Ecosystem Protection Plan (GSLEP) and committing to protecting at least 20 landscapes as secure snow leopard habitat by 2020.

Earlier this year the twelve range countries have gone above and beyond that goal by identifying 23 landscapes covering more than 500,000 sq/km of snow leopard habitat (see map). In addition the countries are working on landscape management guidelines and two-year work plans.

Over the coming years, the range countries, international conservation organizations and public as well as private funding institutions will work together to ensure that these landscapes can indeed be a safe haven for the endangered cat. To coordinate the efforts mapped out in the GSLEP, a working secretariat has been established in Bishkek.

Both planned and ongoing snow leopard conservation efforts are getting an added boost on International Snow Leopard Day with the publication of the revised Snow Leopard Survival Strategy.

This document, edited jointly by the conservation organizations represented in the Snow Leopard Network, establishes a scientific baseline and identifies priorities and best practices in protecting the endangered cat.

Despite the progress that’s being made for the snow leopard, the cat remains endangered. There is no accurate, range-wide population count; the most recent estimate from the Global Snow Leopard Ecosystem Protection Program in 2013 estimated the number of snow leopards remaining in the wild at a dangerously low 3920 – 6390.

The cat’s habitats, which are increasingly fragmented, continue to be under pressure from mining, large-scale development, and climate change. Populations of natural prey species are thought to be in decline as well. Poaching and retaliation killings by local herders who fear for their livestock are another major threat that remains very much acute.

In the last few years, the international community has made more significant steps to saving the snow leopard than ever before. It is crucial that those efforts be intensified in the coming decade, as the cat’s fate may indeed be decided by our generation.