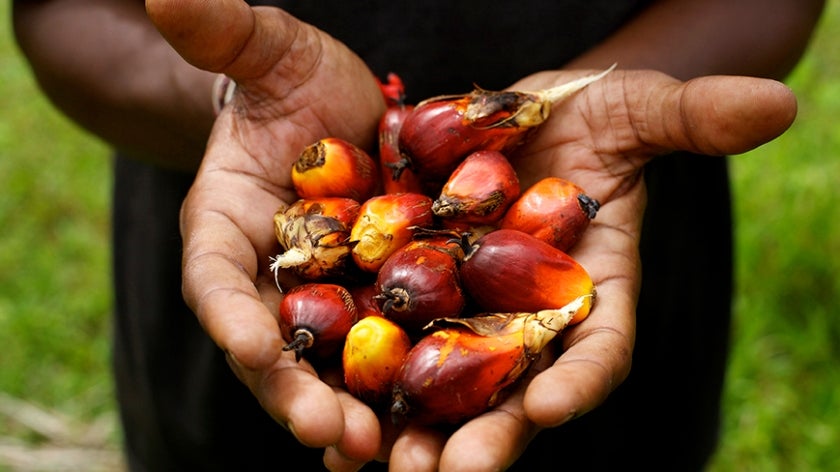 A program that aims to reshape the world’s food systems through improved land use and the restoration of degraded landscapes in order to help mitigate climate change, was launched by the World Bank, the Global Environment Facility, the Global Landscapes Forum (GLF), and several other partners on the sidelines of the COP26 climate change summit in Glasgow.

Led by the World Bank and backed by $345 million in funding from the GEF, the Food Systems, Land Use and Restoration (FOLUR) Impact Program will leverage $2.7 billion in co-financing commitments to improve agricultural systems and policies over seven years. The initiative promotes an integrated approach to reduce the negative impacts of food production, harnessing the power of governments and the private sector to weave global environmental commitments into food systems.

“Poor supply chains for major commodities have left a trail of destruction across forests and landscapes as well as communities across the world,” said John Colmey, GLF Managing Director, at the GLF Climate launch event. “If FOLUR can move those chains onto sustainable pathways this decade, the potential impact on climate, biodiversity and livelihoods is immeasurable.”

Agriculture, forestry, and land use change produce almost a quarter of global greenhouse gas emissions and rely on supply chains that damage the climate, plant and animal life, as well as people’s livelihoods and wellbeing. Agriculture alone utilizes more land than any other sector and accounts for 70 percent of water use.

“Most importantly, FOLUR becomes a magnet that brings all the elements of all the different global environmental conventions into a single program with a single approach, and this is what is so beautiful about this program,” said Carlos Manuel Rodriguez, CEO and Chairperson of the GEF, which was established alongside the UN’s conventions addressing climate change, desertification, and biodiversity and financially supports the integration of their mandates.

“If just 12 percent of the world’s degraded lands were restored to production, we could feed another 200 million people and farmers’ incomes would be raised by $40 billion per year,” said Karin Kemper, Global Director for Environment, Natural Resources and Blue Economy at the World Bank.

To scale these landscape-level approaches, the FOLUR Impact Program will offer a global platform to people on the frontlines of the climate crisis, while supporting governments and institutions that are seeking to reverse it. It will coordinate learning across projects and share lessons with a worldwide audience through knowledge products, communications, and partnerships with commodity platforms.

The virtual launch event featured a range of other speakers, including Craig Hanson, Vice President of Food, Forests, Water and the Ocean at the World Resources Institute; Andrew Bovarnick, Global Head of Food and Agricultural Commodity Systems at UNDP; Maria Helena Semedo, Deputy Director-General of the FAO; and Tania Lozansky, Senior Manager of Advisory for Manufacturing, Agribusiness and Services at the International Finance Corporation.

Diane Holdorf of the World Business Council for Sustainable Development also interviewed Wei Peng of the Louis Dreyfus Company (LDC), a member of the Soft Commodities Forum, about the complexities of the soy business and LDC’s commitment to zero deforestation in its soy supply chain.

Three country snapshots were included during the launch, with speakers highlighting how the program has accelerated action in Ghana, China, and Indonesia.

“This program is launching at a very important time in a historic year for food systems as part of the Decade of Action,” said Martien van Nieuwkoop, Global Director for the Agriculture and Food Global Practice at the World Bank. “FOLUR will make food production more sustainable, delivering environmental benefits and efficient food value chains at scale.”

This article was originally published by the Global Landscapes Forum 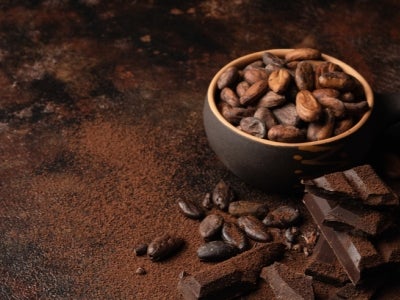 The journey of a chocolate bar