From the front lines of climate action 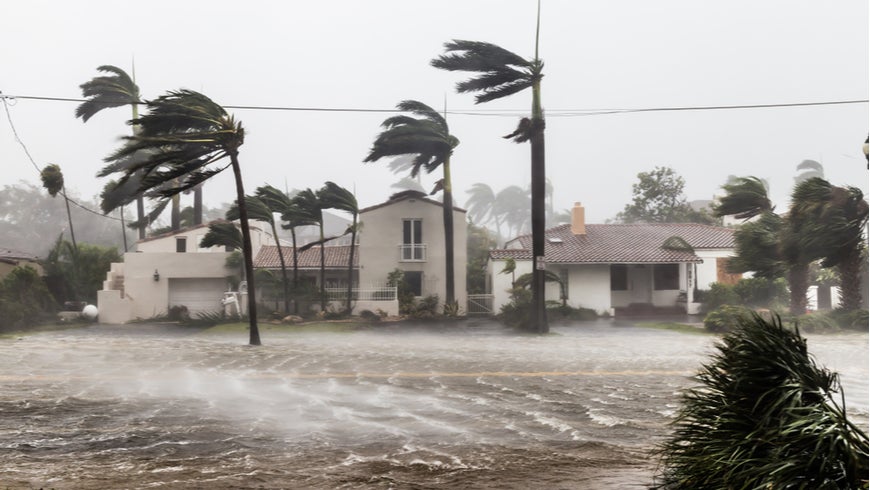 Climate variability and extreme weather events are among the main causes behind the recent increase in global hunger, says WMO. Photo: FotoKina/Shutterstock.

At the COP25 climate conference in Madrid, the GEF partnered with the Green Climate Fund to showcase the many ways developing country governments are working to raise and realize their climate ambitions. Events held at the joint GCF + GEF Pavilion highlighted examples of where climate change action is bearing fruit, where it can be scaled up, and where more work must be done, especially in the least developed countries. Read more from the front lines of climate action:

As gender perspective has been integrated into all multilateral environmental conventions, financial entities are embracing a more proactive role in addressing gender equality and women’s empowerment in climate action. Although progress has been made, a number of gender gaps still need to be addressed in climate action--from gaps in women’s leadership to unequal access to natural resources.

Climate variability and extreme weather events are among the main causes behind the recent increase in global hunger. “We are living in the warmest decade since there are records available and 2019 could also be the hottest year, said World Meteorological Organization Climate Prediction Director Maxx Dilley.

Nature-based solutions, such as planting trees, rehabilitating seagrass beds, or restoring mangroves, can help solve the climate crisis by removing carbon dioxide from the atmosphere. But such carbon sinks will be become less and less effective the longer humans continue to emit greenhouse gases, said Louis Verchot, a lead author of the IPCC Special Report on Climate Change and Land.

Did you know that growing rice contributes as much carbon as international aviation? Rice is a driver of global warming, but it’s also a staple food that feeds half of the world’s population on a daily basis. Rather than stop growing rice, we can find ways to make growing it less damaging to the environment--creating opportunities for business, finance, and sustainable agriculture.