“When it rains, my heart sinks”: Climate change takes a toll in Uganda 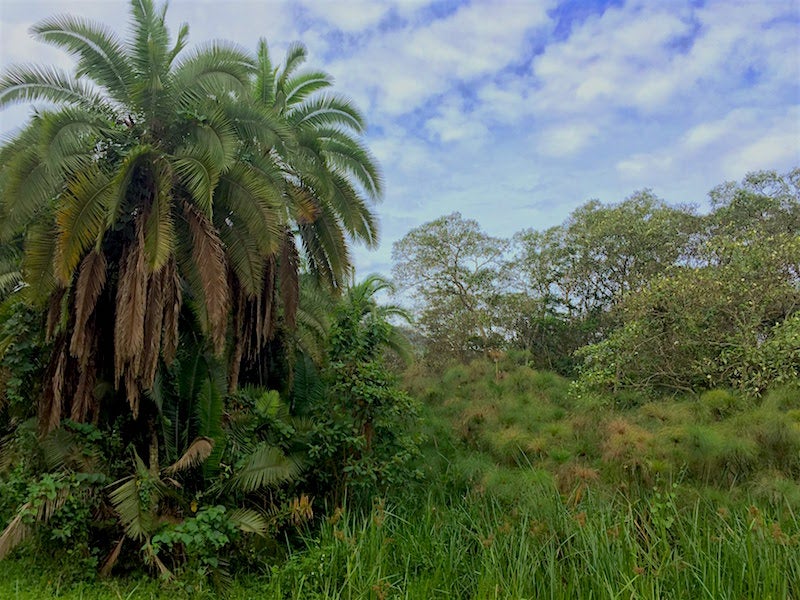 Behind Uganda’s lush beauty, climate change is looming large. Dubbed "the Pearl of Africa" for its stunning nature, this verdant east-African nation is struggling to deal with the prolonged dry seasons and more intense rainfalls that have become the new normal.

“Rain has become my enemy. When it rains, my heart sinks,” says Jane, an entrepreneur who runs a village grocery shop in the Isingiro District of Western Uganda. Many forests in the area have been turned into farms, which fail to retain water during heavy downpours. The resulting floods damage homes, crops and businesses, including Jane’s.

“Floods also bring water-borne diseases such as cholera, and as a result, some children are forced to skip school,” Jane says. In a focus group discussion with nine women in the village, one participant reported that a child had recently died on his way to school during flooding.

Rains and floods form only a small part of the picture, as people in Uganda are generally more affected by drought. The dry spells – which have been prolonged by climate change – are taking a toll on people living with HIV/AIDS, who have fever and cough more frequently than before. In a country where more than 7 per cent of the population is HIV positive, these effects can be significant.

In the Kamwenge District of Western Uganda, Mark [name changed to protect privacy], a 40-year-old widower who is HIV positive, lives in a tiny house with his three children. During the dry seasons, when he suffers from more frequent fever and cough, Mark can afford only banana, potato and maize cereal for his children to eat. On the door of his tiny house is a poster that reads “Climate change is real”.

In a society where men are considered strong and powerful, the plights of single male-headed households are often overlooked. But despite his HIV-positive status and all of his adversities, Mark remains upbeat and is now eagerly looking forward to participating in wetland conservation activities.

In another community, 26 women – ranging from teenagers to the elderly – recently gathered to discuss the impacts of flood, drought and intense heat on the lives. When posed a question on domestic violence, the women burst into laughter, as if a sense of levity could alleviate their sufferings. 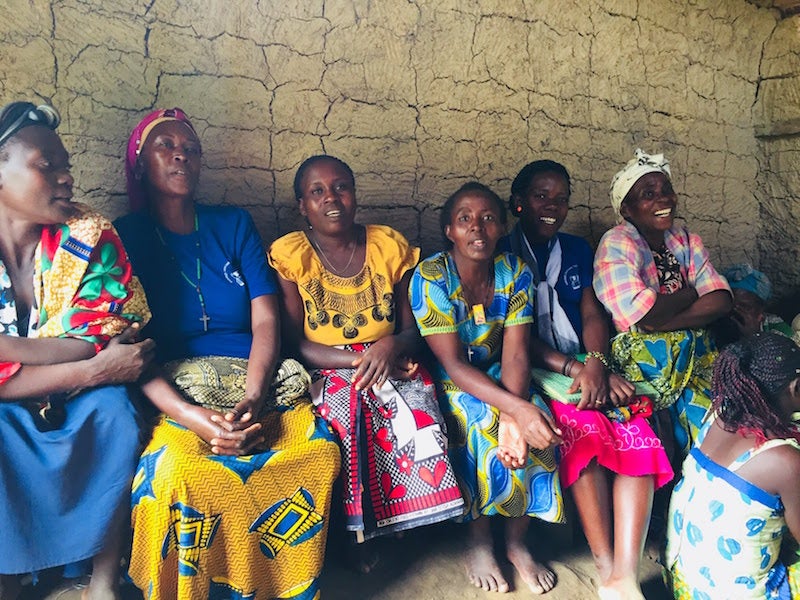 They said that domestic violence is common in Uganda, and that it happens more often during the dry seasons, when men want to sell the crops that the women grow. In most cases, the men beat their wives when they want to gain control of their wives’ crops. In some cases, however, women also beat their husbands.

Such phenomena are prevalent in the country, as interviewees across communities and districts testified during a recent gender analysis run by UN Environment. The results demonstrated that climate change – insofar as it increases the risks of crop failure and thus threatens household incomes – can affect gender relations in Uganda, and also fuel domestic violence.

“It is important to listen to the concerns of women and men when designing a project, and to understand how environmental changes are shaping social dynamics,” says Victor Tsang, UN Environment’s Gender Officer, who led the analysis.

The data collected will feed into a proposal for a new project on climate change adaptation through restoring wetland and forest ecosystems in Uganda. Led by Uganda’s Ministry of Water and Environment, and guided by the ministry’s Gender Mainstreaming Strategy 2016-2021, UN Environment’s Gender Policy, and that of the Global Environment Facility, the five-year, $4.4 million project will be financed by the Facility’s Least-Developed Countries Fund.