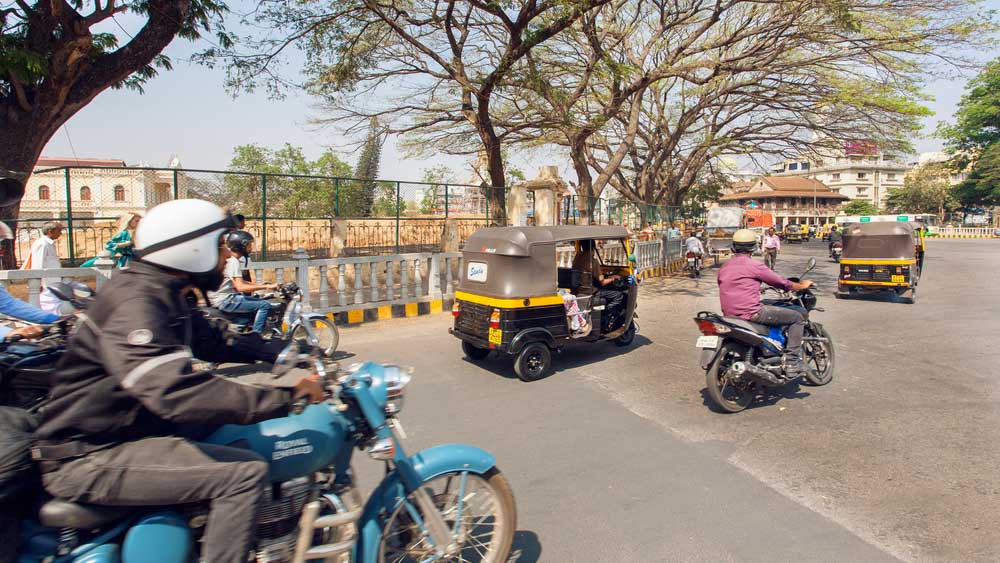 The Global Platform for Sustainable Cities, or GPSC, announced an important development during their 2nd annual conference this week: India is establishing its own platform for sustainable cities, to mirror the expanding initiative.

India’s announcement at the conference – attended by 200 mayors and other municipal officials, academics, and business leaders –marks significant progress for the platform, established only last year in Singapore.

The five cities in India already participating in the GPSC - Jaipur, Bhopal, Mysore, Vijayawada, and Guntur – will join the India Platform for Sustainable Cities, a potentially transformative initiative for the world’s second largest population. The announcement reinforces India’s commitment to sustainable environmental stewardship and may galvanize other countries and regions to follow suit.

“India’s role is considered to be crucial in addressing global issues on mitigating climate change,” Minister for Housing and Urban Affairs Hardeep Singh Puri said at the forum. “If India succeeds with its chosen path of sustainable growth, planned urbanization and efficient resource management, we will be able to provide the right direction to other countries who seek sustainability. India’s cities need to rise to the challenge and become the exemplars of sustainable development.”

More than half of the world’s population now live in urban areas. By 2050, that figure will have risen to 6.5 billion people – two-thirds of all humanity.

Supported by the Global Environment Facility and managed by the World Bank, the GPSC serves as a connector of cities working towards more integrated urban planning, more use of renewable energy, and more efficient delivery of services. It supports its 27 partner cities in developing action plans that will improve their fiscal sustainability and lead to investment grade creditworthiness, as well as assist in leveraging existing resources and exploring options, such as long-term debt financing, PPPs, and land value capture mechanisms structured with appropriate credit enhancements.

“Systemic thinking is urgently needed to build cities and their infrastructure to increase resilience to cope with the challenges they face. I hope that GPSC brings together partnerships of many stakeholders around an integrated approach to support cities,” said Nakao Ishii, CEO and Chairperson of the GEF.

The theme of the 2017 forum, ‘Better Planning, Better Cities’, was illustrated through the many events, including a Mayor’s Roundtable featuring city leaders from India, Malaysia, Paraguay, Vietnam, Senegal, China and Japan, and moderated by Ede Ijjasz-Vasquez, Senior Director for the Social, Urban, Rural, and Resilience Global Practice. A series of in-depth learning forums included sessions on municipal planning and PPPs led by the IFC.

The mayors and city leaders are facing huge challenges in their municipalities, from inadequate infrastructure to vulnerability to disaster risks. But in the place of insufficient services and facilities is firm determination to deliver more and to innovate towards results. Americo Zuniga, mayor of Mexico’s Xalapa city, said that the city he leads will pioneer the use of green technology to manage solid waste and generate clean energy; one planned initiative is a state-of-the-art bio-digester.

The Vice-Governor of Abidjan in Cote D’Ivoire, Yeo Klotioloma, outlined the city’s plans to ease traffic congestion and reduce emissions by preparing a bus rapid transit system, enacting regulations to control air pollution, promoting non-motorized transport options, and investing in new infrastructure through PPPs. The impetus for the investments, expected to amount to US$480 million? A US$5 million grant from the GEF.

Still in an early stage, the India platform intends to be a multi-sectoral partnership for knowledge-sharing and building capacity of state-level actors, and to link investments with technical assistance required to generate bankable projects. The initiative is expected to complement existing national urban initiatives, including the Smart Cities program, which promotes energy efficiency, resilient infrastructure, and compact and mixed-use development for 100 cities across India.

The forum also launched the GPSC’s Urban Sustainability Framework (USF), which provides guidance for cities on how to prepare and implement their action plans. The USF includes Sustainability Indicators which are benchmarked regionally and globally, a Diagnostic Process that utilizes growth-scenario modelling and analysis that will enable the prioritization of infrastructure investments, and action plans that integrate sustainability from conception.

“City leaders can customize the Urban Sustainable Framework to identify the policy options that are most politically, technically, and fiscally feasible, to invest in cities that are more resilient to climate change and embodyurban management that is both participatory and inclusive,” said Xueman Wang, Senior Urban Specialist and coordinator for the GPSC.

With the USF, cities are better equipped to develop strategies for the long term, including for financing. The World Bank and the IFC are well positioned to support the cities’ multi-layered efforts, through complimentary services and serving as a ‘One Stop Shop’ for sustainable urban development.

For more information on the GPSC, please click here.

Second Annual Meeting of the Global Platform for Sustainable Cities 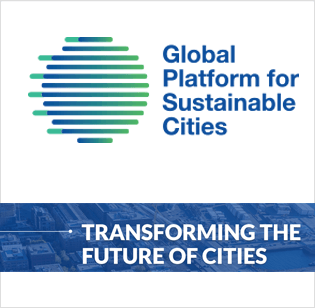 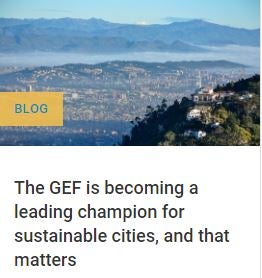