Bhutan: GEF is making a difference 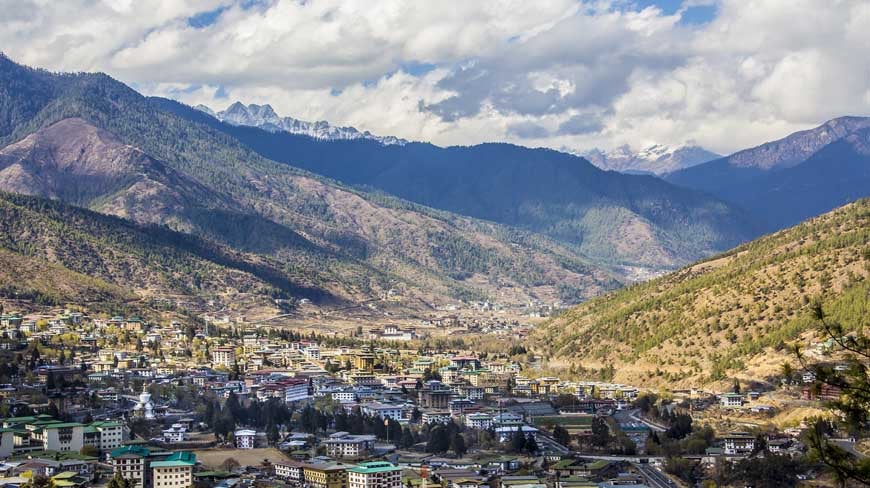 The Royal Government of Bhutan wishes the GEF well on its 25th anniversary and congratulates it on its unwavering dedication in addressing the global challenges of environment and climate change.

Since Bhutan became a member in 1995, the GEF has been a close and important partner in addressing these issues. During these 20 years of cooperation through its projects, it has had significant impacts on Bhutan’s nature conservation and pursuit of low carbon and climate resilient development.

Such exemplary projects include GEF support of USD 10 million to establish the Bhutan Trust Fund for Environment Conservation which now leads in nature conservation and in effective management of the country’s protected area system and biological corridors, which together account for around 50% of the nation's total area.

The GEF's Least Developed Countries Fund (GEF/LDCF) assistance in reducing risk and vulnerabilities from Glacier Lake Outburst Floods (GLOF) is another exemplary intervention. Out of a total of 2674 glacier lakes in Bhutan, 25 are potentially dangerous for GLOF. In the past, Bhutan has experienced a series of such floods of varying intensity, causing devastating destruction to lives and properties downstream. The USD 3.5 million of GEF/LDCF assistance reduced this risk by lowering the water level of the most potentially dangerous Glacier Lakes manually and mainstreaming disaster risk reduction into development. The project saved lives, properties and millions worth of vital infrastructure, (including hydropower projects) downstream.

The GEF Small Grants Program (GEF/SGP) has also played its part in Bhutan in producing local and global environmental benefits. Project assistance of just USD 47,000, though small, has been appreciated for making a difference in the lives of young Bhutanese through waste management. Drugs and alcohol abuse, are a typical challenge for youth in Bhutan, as elsewhere, the government is doing its part to address the problem through rehabilitation, but has realised that it is not easy to integrate the rehabilitated young people into mainstream society and engage them in gainful employment – and, as a result, they commonly revert to drugs and alcohol. Meanwhile waste management is increasingly becoming a cause for concern - particularly in Thimphu, the capital city: more than 16 tons of paper waste are produced every day. Innovatively, the GEF/SGP has engaged rehabilitated young people to manage this paper waste through recycling it and converting it into egg trays. They produce 4000 egg trays daily, earning around USD 200. Part of the proceeds are retained for the employees, and part ploughed back into a Youth Development Fund to carry out education and advocacy programs on substance abuse.

Bhutan wishes to continue its efforts in environment conservation and towards carbon neutrality and, in doing so, we look forward to working closely with the GEF in years to come.