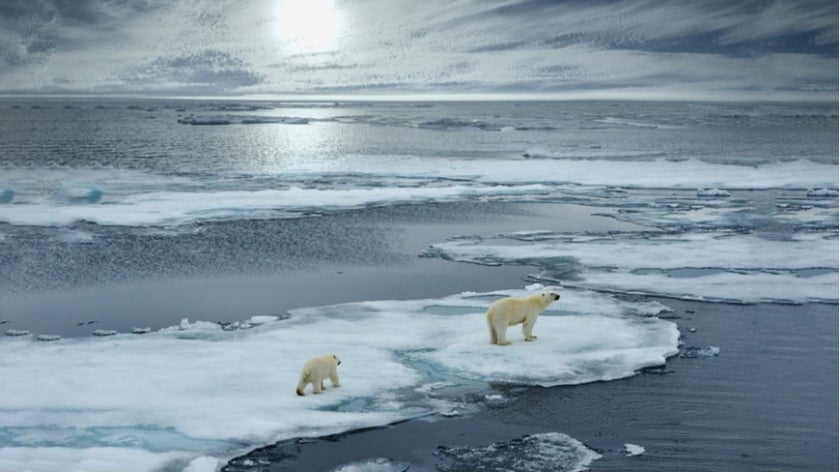 After spurning Apollo’s advances, the Greek goddess Cassandra was punished in a particularly cruel way. She was given the power of prophecy, but robbed of all credibility. She could see all, but warn no one.

For decades, environmentalists have perceived themselves to be similarly cursed. Our warnings have been heard when they could be directly verified and seen, such as in polluted air and water. But our more systemic prophecies about global commons such as the future of biodiversity, climate, and even the planet’s overall viability and carrying capacity have been met with much scepticism and inertia – even outright denial.

I cannot think of a more starkly ominous warning than that we are outspending our planet’s capacity to sustain us: yet our collective planetary footprint is light years away from guiding the development and implementation of policy.

This is, of course, no accident. Admitting the very notion of limited planetary capacity has huge economic implications. It involves the stranding of fossil fuel reserves, the setting aside of major natural reserves, and the disruption of the way we build cities, organise transport, grow food, catch fish, make electricity and manage water.

Other writers on this site have brilliantly pointed out that it can all be done – and done profitably – but that poses a grave threat to those with vested material interests in the resource-intensive status quo. So, not surprisingly, they fight – fiercely and well. There has been formidable opposition to the very idea of a finite resource base.

The opponents’ argument boils down to a debate about the model. They paint environmentalists as defenders of a static natural world that has never existed, and cannot exist. They point out that large-scale natural changes are normal, inexorable and unfathomable, and that any attempt to isolate the human component of large, system-scale change is inherently foolish and impossible.

They say that the climate has always changed, that there have always been extinction events, and that evolution thrives on change. They argue that any rigorous attempt to model the impact of human activity at the planetary level is akin to predicting the weather in London on 21 September 2028. And, therefore, they conclude that the notion that we need to change everything, wean ourselves off fossil fuels, and re-think our addiction to consumption – just because the most extreme scenario of some impenetrable atmospheric model implies catastrophe – is patently absurd.

There is a kernel of truth in this argument, but the conclusion is catastrophically wrong. Yes, environmentalists have at times taken a static view of nature. And yes, it is very difficult indeed to predict the behaviour of large, hyper-complex planetary systems such as the oceans, the atmosphere or food chains in a spatially and temporally specific way.

But does this imply we are left clueless as to the fate of a planet carrying nine, 10, 11 billion people? Is the possibility and consequence of ecological catastrophe diminished by the analytical difficulty of predicting the exact date and place of its occurrence? Should we conclude, as they do, that the answer is to do nothing? Or should we conclude that our analytics have to improve and that we must look at our resource intensity very carefully?

Fortunately, it is about to become much, much harder for the defenders of the resource-intensive status quo to hide behind uncertainty. Computer networks now have such stunning capacity that our ability to understand complex systems is being revolutionised. No, we will never be able precisely to predict stock prices, currency rates or ocean currents. But new powerful analytical techniques are able to track the stability of the system as a whole, to identify areas of instability, to develop and quantify failure scenarios and to point out the redundancies and controls needed to stave off crashes and collapses.

These techniques are already at work in complex systems like international capital markets and the internet. These are impossibly complex and ultimately unpredictable systems, and it is impossible to avoid crashes entirely. But we are learning to manage them to the point where crashes are becoming increasingly rare and isolated and it is possible for us to recover from them.

These techniques are now being applied to complex interactions between humanity and the environment. Ocean Conservancy, for example, is working with Oxford University’s Martin School to apply network monitoring techniques to understanding the stability of the ocean system. It aims to answer such questions as: How likely is catastrophic failure as a result of the compound stressors of climate change, overfishing, and pollution? What timespans are involved? What are the warning indicators? The new models are entirely transparent in regards to uncertainty, and they make it impossible to hide behind the argument that “the future is unknowable, and thus unactionable”.

We are unlikely ever to be able to predict the weather five months in advance. But we are on the verge of understanding – for better or worse – the effect of complex, synergistic man-made forces on the natural environment. We will have vastly better information about tipping points, non-recoverable events, indicators of trouble, and the potential of losing essential ecosystem services – such as the ocean’s ability to create oxygen, or to moderate our weather.

This gives me hope. If our understanding of complex natural systems such as the ocean improves faster than the rate at which we’re disturbing them, we have a chance to adjust, adapt, mitigate, and prevent the crash. We can avoid Cassandra’s fate. But we have to stop pretending that there is no signal in the noise and that rigorous work on quantifying man-made risks to critical Earth systems is impossible.

Science can help forge a new deal for nature 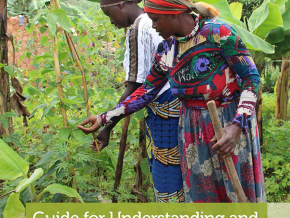 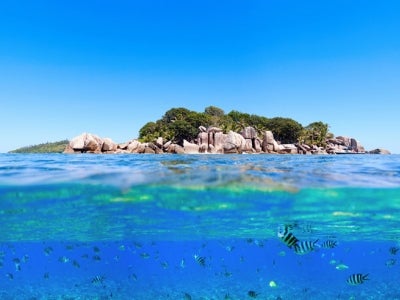 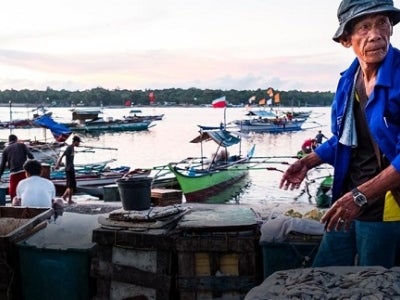