A precious gift: Developing capacity for renewable energy in Tajikistan 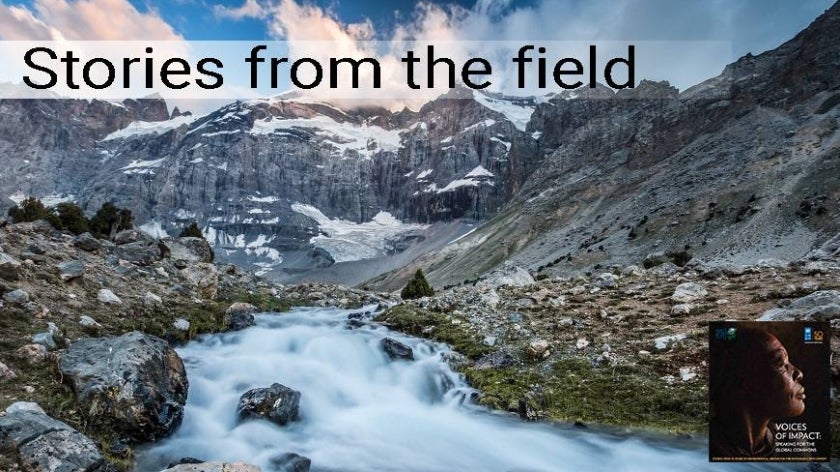 “The company that I run has over 50 years of experience in the energy sector. At Energoremont, we have a strong technical base and human resources, but we had never thought of extending our services beyond the repair of power stations, substations and electrical works – which had always been our core business. This all changed dramatically when we became partners in the GEF-funded project on technology transfer and market development for small-hydropower. The project opened new horizons of thinking and business possibilities for me personally, and my company.

Tajikistan is a mountainous country with abundant hydropower resources, but has suffered long years of electricity shortages. During Soviet times, hydropower facilities were being developed at a rapid rate – we have the tallest-ever rock-filled dam for the Nurek hydropower plant, and smaller hydropower plants were installed along the Vakhsh River. With the rapid industrial development and population growth that took place in the late 1990s, scarcity of electricity started to be felt – and the situation worsened when Tajikistan was cut off from the regional power grid connecting the Central Asian states. With time, the growing demand could not be met with existing capacity, especially in winter, and the stagnating economy meant that investment in large-scale hydropower was impossible.

Out of desperation, people resorted to cutting down trees for fuel wood, leading to significant deforestation, and many social and environmental problems flowing from that. Anything that required a stable electricity supply suffered – school attendance by children dropped, proper medical services were largely unavailable, and sanitation and access to safe drinking water became serious issues.

At the national level, strategies and programmes to use small hydropower as an intermediate solution to the rising demand for electricity, were adopted by the government. But, implementation of the programmes has been hampered by the lack of technology and expertise, and the high costs of manufacturing, operation and maintenance. Of the 300-odd small and mini-hydropower plants built across the country, more than half are inoperable – this gives an indication of the seriousness of the situation.

I have witnessed the effects of this in the countryside. People, especially women and children, go out collecting wood for cooking and heating. In some villages, people have constructed self-made micro-hydropower plants using primitive electrical systems, but power supply from these is unstable – they can provide dim lighting for households, but use of electrical devices is impossible.

Through the skills-development process enabled by the project, we realized how weak we had been in the area of renewable energy, but, also realized the enormous potential renewables held for us – and the country. We now have the technical skills to plan, design, manufacture and commission small hydropower plants in Tajikistan. Previously, we couldn’t even dream of penetrating the international market, but now such possibilities are opening up, and we will be providing services in Afghanistan. This has a massive impact on the job security and financial stability of my staff. They are also more motivated - they have gained new knowledge and skills, and they can look forward to a better future for themselves and their families.

Personally, I have gained a lot through this experience – it has renewed my own energy! Tajikistan is traditionally conservative, and running a company as a woman – especially in the engineering field – is not an easy task! But, through the project, I have received training in planning and project management, which has made it easier to organize myself, and the company – and I am achieving a better balance between work and family life.

We are now manufacturing two small hydropower plants which will be commissioned by year-end. This will be a precious gift to the villages where the plants will be installed – one of these, Safedob, on the Afghan border, is completely remote and off-the-grid, so you can imagine the dramatic impact the hydropower plant will have. At Energorement we are proud that we have been able to shift from being ‘repair technicians’ to leaders in sustainable energy solutions.”

ROZA YUNUSOVNA KHOSHMUHAMEDOVA  is General Director of a Closed Joint Stock Company “Energoremont” in Tajikistan. She joined the company as engineer-in-chief in 1994, and, since then has been promoted up the ranks to the level of General Director. She holds a degree in electrical engineering from Tajik Polytechnic Institute. She has been repeatedly elected Deputy of the District and City Councils, and is fully familiar with the political and economic hardships Tajikistan has faced since gaining independence in 1991.

Tajikistan has amongst the highest hydropower potentials of any country in the world. At present, hydropower meets more than 90% of the country’s energy demand, but, energy production fluctuates seasonally. The lowest energy outputs are evident in autumn and winter, when the country faces acute energy deficits –  in rural areas, where 70% of the population lives, electricity may only available for up to 3 hours a day in winter. This has profoundly negative impacts on quality of life, food security and economic growth, dropping agricultural production by 30% and forcing the closure of around 850 small and medium enterprises annually.

The small hydropower project described by Ms Khoshmuhamedova, was initiated by UNDP in 2011, in partnership with Tajikistan’s Ministry of Industry and Energy, and financed through the GEF Trust Fund. The objective of the project was to accelerate the development of small-scale hydropower (SHP) by removing barriers through enabling legal and regulatory frameworks; building the capacity of local companies (such as Energorement) to plan, design, manufacture and commission small hydropower plants; and developing sustainable delivery models 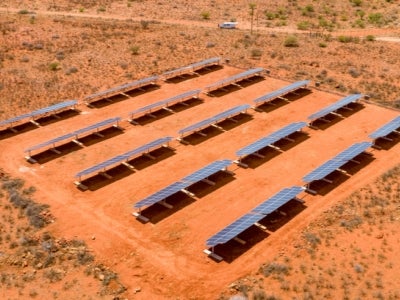 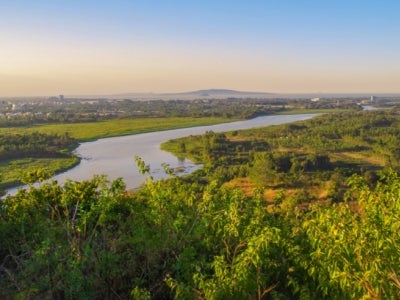 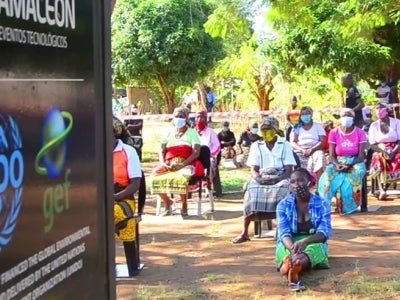