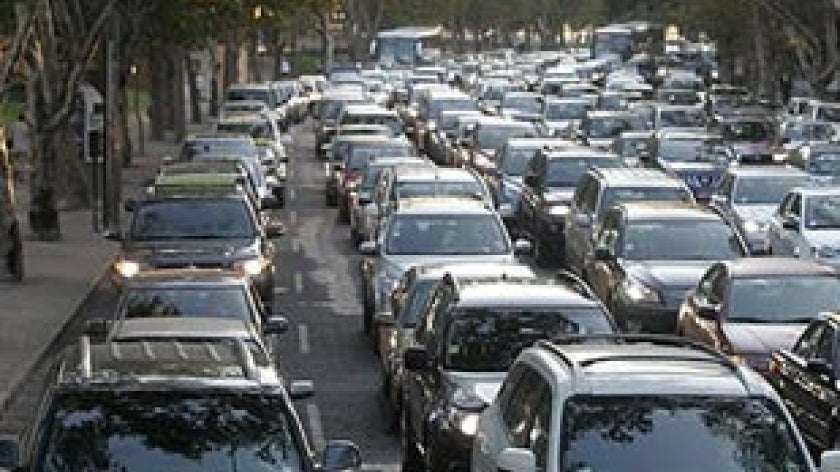 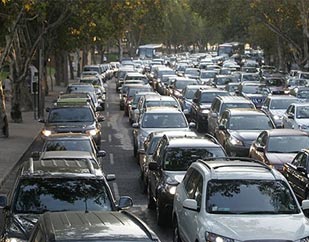 cars_0.jpg
October 28, 2014 - Chile has recently introduced carbon tax to promote vehicle and energy efficiency. This tax reform is the largest in the last three decades, and will mostly focus on tax increase for bigger companies.

The Chilean Congress approved the tax reform on September 11, 2014 as a direct result of the Global Fuel Economy Initiative (GFEI) Chile Pilot project the Global Environment Facility (GEF) funds and the UN Environment Programme (UNEP) implements. The GFEI launched in March 2009 to create awareness about potential fuel and cost savings for vehicles manufactured and sold worldwide. The project also offers direction and support in the development of strategies to foment the introduction of low consumption vehicles.

To enforce the tax reform, the GFEI partners, the Mario Molina Center, Chile, and the Chilean Ministry of Transport and Telecommunications are in the talks on a feebate, an extra tax on inefficient vehicles and tax rebate to efficient vehicles.

To encourage fuel economy improvement for vehicles and maximize the ensuing benefits, Chile has voluntarily committed to 20% reduction of its greenhouse gas emissions by 2020, based on 2007 levels.

Between 2005 and 2010, except for 2008, the Chilean domestic vehicle fleet has shown an average growth rate of 13%. The segment of larger vehicles, such as light duty trucks and SUV2, has increased significantly, growing by 242% in 2005-2010 and accounting for almost 30% of all automobile sales.

In Chile, diesel technology vehicles have also progressively gained a larger market share, reaching 21% of total sales in 2010. This lead to a reduction in average CO2 emissions, and a substantial increase in NOx emissions.

The GFEI project activities will continue to support vehicle efficiency improvements in Chile, closing the CO2 emission gap with more developed countries like Japan and those in the European Union.