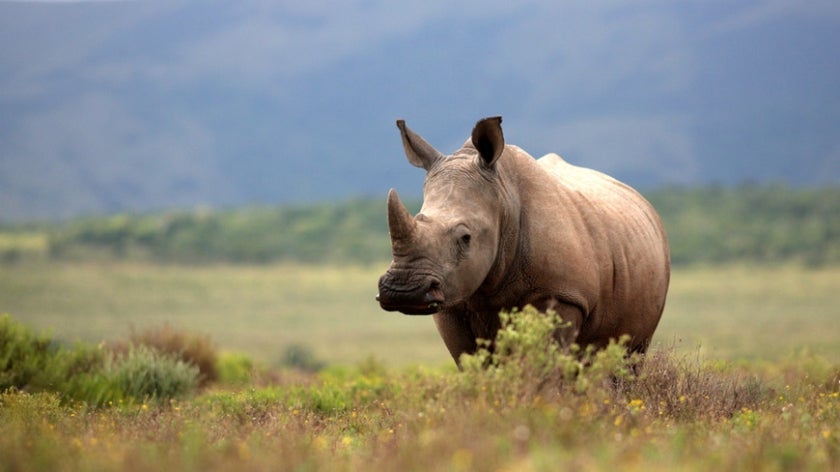 Wildlife rangers in South Africa are at the heart of the effort to tackle rhino poaching, undertaking work that is incredibly difficult and dangerous at times. Tasked with tracking poachers and protecting other species at risk of illegal wildlife practices, rangers never know what dangers face them in the field.

Recently, projects by the Global Environment Facility (GEF) are working to not only improve the lives of wildlife rangers, but also increase management effectiveness of the entire chain of law enforcement through comprehensive capacity building.

In particular, a 2014-2018 GEF-funded project, titled Strengthening Law Enforcement Capabilities to Combat Wildlife Crime for Conservation and Sustainable Use of Species in South Africa, is stepping up the fight against wildlife crime. The project is executed by the South African Department of Environmental Affairs and implemented by UN Environment.

This project’s focus is enhancing rapid-response capacity and deploying innovative approaches and technologies to wildlife crime through the development of rapid-response mechanisms, common databases, access to wildlife forensic laboratories, and other such improvements that facilitate the work of law enforcement. Overall, the GEF is aiming to improve the efficacy of those overseeing the protection of wildlife against poachers.

Prior to project implementation, a dramatic increase in rhino poaching was threatening previously healthy populations within South Africa -  in 2011 alone, 448 rhinos were killed by poachers. This sudden uptick in poaching was attributed to increased demand for rhino horn in Asia, where it was being marketed as a cure for cancer. Much of the illegal rhino poaching was occurring in Kruger National Park, which is located along the South Africa – Mozambique border. As a result, the project focus was improving anti-poaching efforts primarily within the park, but also in any other protected area where rhinos were found.

As one of the project’s various interventions, the GEF, with additional funding from the U.S. Department of State, provided mobile crime unit 4x4 off-road trailers. These are used by “Environmental Management Inspectors,” supported by rangers. One of the rangers’ key tasks is to protect crime scenes and preserve evidence before the crime unit arrives. At the same time, they need to protect themselves against poachers, as well as lions.

“The mobile crime units have everything needed to collect crime scene samples, including a full necropsy of the dead rhino,” says Michael Strang, Project Manager of the GEF rhino project.

“Floodlights and an electric fence, both run off a mobile generator, add a measure of safety against hungry lions. Two weeks ago, one of our inspectors was hastily called to investigate a poached rhino and did not have time to pick up the mobile crime trailer. A full pride of lions was already eating the rhino when he arrived. Fortunately, he made it out alive,” says Strang.

Crime scene DNA samples of rhinos are analysed at a UN Environment/GEF-funded laboratory at the University of Pretoria Veterinary Genetics Laboratory. Since the inception of the project in 2014, over 700 samples have been requested in court cases related to poaching.

The project has also paid for sample collection kits for routine and stockpile rhino DNA samples. These samples add to the most comprehensive rhino DNA database in South Africa. This impressive collection enables investigators to compare DNA from seized rhino horns and determine linkages that allow for tracking illegal trade routes and investigating organized crime syndicates.

Training needed to keep ahead of the game

The UN Environment-GEF funded project also supports the training of rangers, investigators, prosecutors and magistrates, all in order to improve the sustainability of Protected Area (PA) systems. Over 1,250 Grade 5 field rangers completed training in critical skills in October 2017.

New technology has been identified to keep ahead of poachers and to make up for manpower shortages. A Patrol Optimization Programme, with additional US funding, was developed using new technology to more efficiently manage scarce human resources.

Other new technology, partially funded by GEF, includes health monitoring sensors in rhinos that transmit data through a series of Wi-Fi antennae known as LoRa. Such technology not only saves rhinos, but also provides rangers with technical knowledge that increases South Africa’s overall capabilities.

Also as part of the project, a pilot programme started with the Black Mamba all-woman anti-poaching unit at the Balule private nature reserve. This assisted the unit in deploying teams to strategic areas and forcing poachers away from rhinos.

The International Ranger Federation works with partners to ensure that the world’s terrestrial and marine parks, and the flora and fauna that live in them, are protected from vandalism, poaching, theft, exploitation and destruction. Founded in 1992, it brings together 90 ranger associations from over 50 countries.

The Federation defines a ranger as a “person involved in the practical protection and preservation of all aspects of wild areas, historical and cultural sites.” 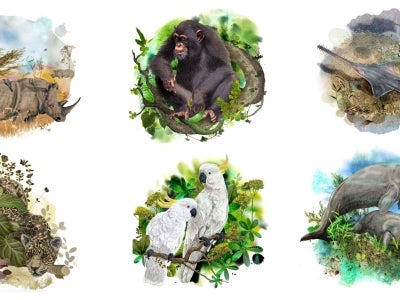 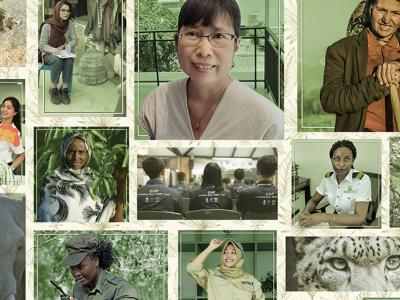 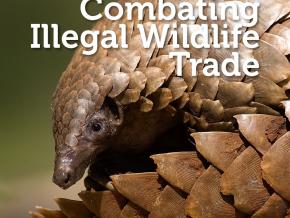