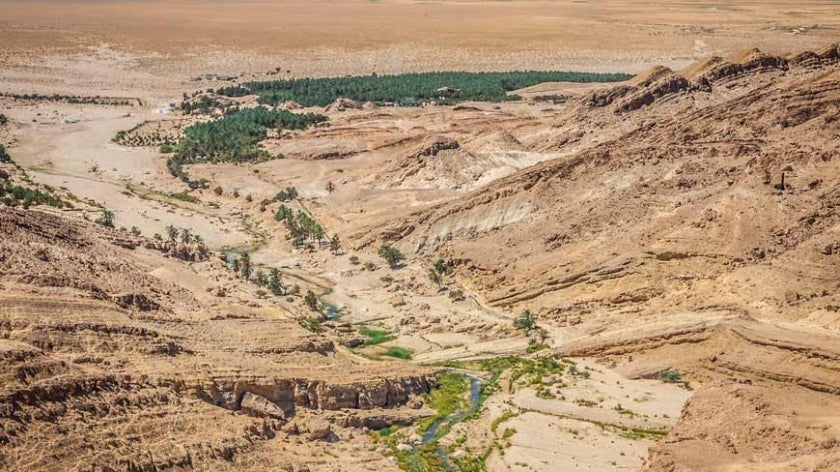 Tunisia’s Tamerza Oasis is the largest of more than 200 oases located across the country’s four southern governorates. These oases, which account for more than 40,000 hectares of agriculturally productive lands, have a long history of cultural and economic importance to the country. Despite this, Tamerza and other oases have struggled to remain relevant in modern times, as the process of urbanization has driven much of the younger population to cities in search of better wages and an increased quality of life.  With a lack of farmers to care for the land, parts of the oasis have fallen into a state of neglect. Wild boars are a destructive problem on unclaimed lands, and a prolonged lack of attention by farmers has taken a toll on water resources, resulting in loss of tree cover and decreased agricultural productivity.

To address growing concerns around the long-term viability of the oasis, a GEF-funded, World Bank-implemented project began in 2014 with the goal of promoting sustainable management of oasis land, as well as diversification of farmer livelihoods. Supported by a grant from the World Bank Program on Forests (PROFOR), the Bank aided the development of the first national strategy for the sustainable development of Tunisian oases, which the Tunisia government adopted in 2014. A dedicated action plan has been developed to help the implementation of the strategy. The project, called the “Oases Ecosystems and Livelihoods Project,” is the first project aiming at initiating the implementation of the strategy action plan, it is better known locally by its French acronym, GDEO (Gestion durable des écosystèmes oasiens en Tunisie). Successful implementation of the project would result in reduced migration of its residents to urban areas, as well as increased agricultural production and a higher incentive for farmers to work the land.

Prior to the development of GDEO, a farmers’ association, known as the Tamerza Agricultural Development Group (GDA Tamerza) was in place, but membership numbers were low and organization was deficient. Revitalized by the project and catalyzed by a renewed interest in saving the oasis, GDA Tamerza made a comeback in 2015, and since then, membership numbers have seen a steady increase, and at the end of 2016, 70 farmers were in the group.

Because of the project, GDA Tamerza is able to offer a suite of benefits to its members. Among these, the primary benefit is the provision of training and tools to farmers. Mechanical plows have drastically reduced the time and effort needed to till fields, and the introduction of organic fertilizers has resulted in higher crop yields and increased profits. At the same time, a cleaner and more attractive oasis has boosted tourism. 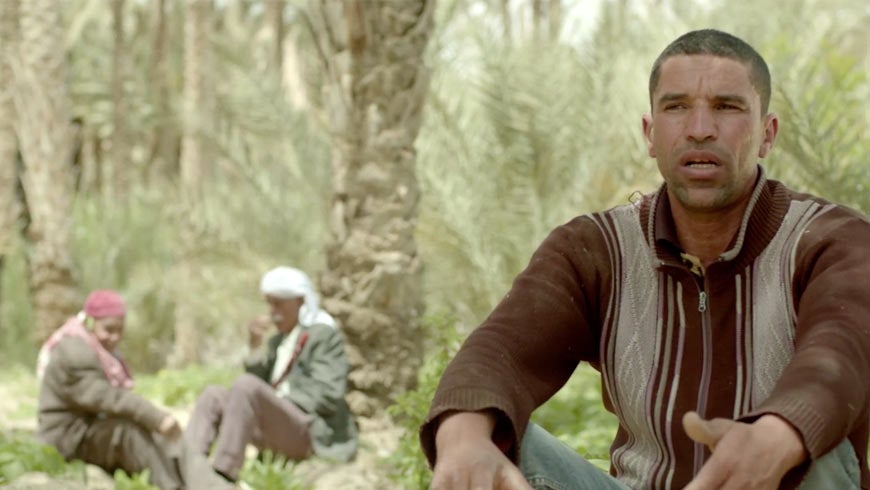 In addition to tools, the training provided by GDEO is providing local farmers with the skills they need to make their work as profitable as possible. For example, the project has reestablished the use of “3-stage agriculture,” a traditional method of production that benefits from increased crop diversity, as well as higher production within a limited space.

So far, the 3-year old project has yielded promising results. Execution rates of the project global environment indicators are positive. Out of 18,000 targeted beneficiaries, 48% have already directly benefitted from the project; in about 84% of targeted 700 ha of land, sustainable land management practices were adopted; 56% of 3,000 targeted land users have adopted sustainable land management practices; 83% of 30 local well-identified species have been reintroduced in selected oases (above the target of 25 species); and 67% of 30 targeted households have adopted diversified activities. Furthermore, the project has supported the creation of  about 550 jobs of which 170 are permanent and 80% benefited  the  youth’. Young farmers are now staying in oasis villages and using their new skills and tools to rehabilitate the land. Additionally, crop productivity has increased thanks to new skills learned by local farmers, such as reuse of agricultural waste like palm fronds. Land degradation is being reversed through crop diversification, and this improved agricultural diversity leads to larger profits for farmers.

Most importantly, oasis rehabilitation is offering residents greater inclusion in socio-economic and cultural activities in the region, which creates alternatives to migration, either to cities or abroad. At the same time, residents of the oases are less reliant on foreign migrants’ remittances, meaning that those who have left the oasis to work abroad may have the option of returning to their homes and families. Additionally, increased tourism is bringing people into the oasis to experience its unique beauty, and the various alternative income streams introduced by the project are creating a quality of life that can compete that which is offered by moving to urban areas.

Based on these results, the Government of Tunisia, through the Ministry of Environment and Local affairs, requested Bank assistance to extend the approach to the whole Tunisian oases system. 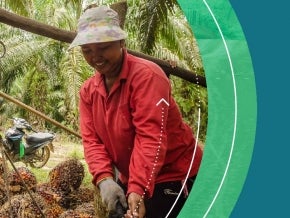 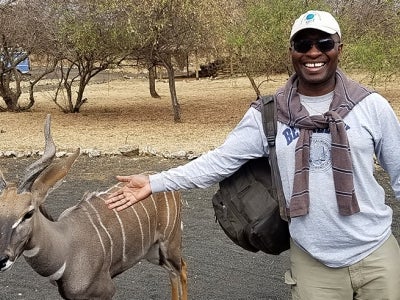 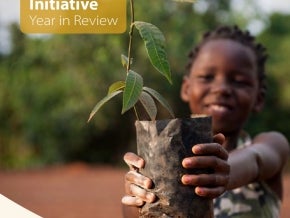 The Restoration Initiative Year in Review 2019