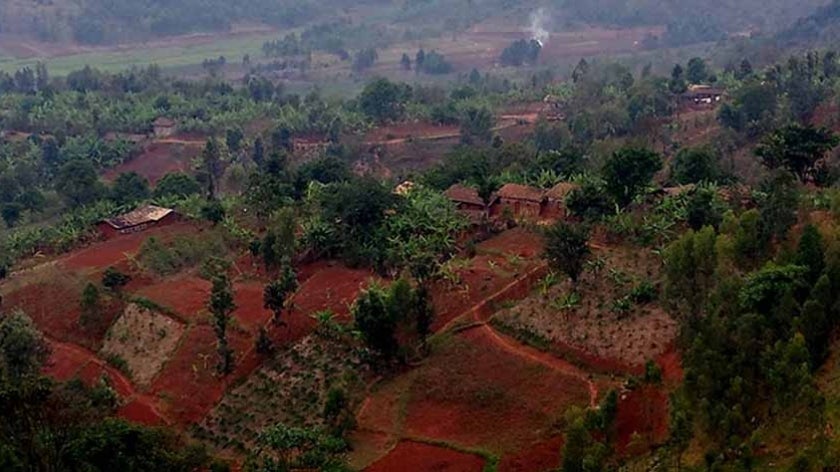 In a country where 90 percent of the population relies on natural resources for food, income, and jobs—especially the coffee sector—efforts to restore degraded landscapes are also restoring hope for a better future.

In Burundi, coffee is a way of life. Over 600,000 families—half of the country’s households—rely on the coffee sector for their livelihoods. It accounts for 90 percent of the country’s foreign exchange. Yet, severe land degradation has led to a decrease in coffee production from 40,000 tons in the mid-1990s to as low as 5,700 tons in 2003. The World Bank estimates that land degradation costs Burundi 4 percent of its GDP annually. This has deeply affected people already made vulnerable by natural disasters, pollution, and sociopolitical tensions.

Land and lives are being transformed by innovative approaches piloted by the $4.2 million Sustainable Coffee Landscapes Project. Financed by the Global Environment Facility and implemented by Burundi’s Ministry of Environment, Agriculture and Livestock, the project has benefited from interagency collaboration on coffee certification, parks management, production of shade-grown coffee, sector regulation, research, and training. Together, agencies have empowered communities who are now changing how Burundi’s natural assets are managed.

“Communities have been totally involved in the management and preservation of the nature that surrounds them, and now understand that it is for their own benefit,” explains Leonidas Nzigiyimpa, Chief Warden of the Burundi Office for the Protection of the Environment and Recipient of the 2018 National Geographic Buffett Awards for Leadership in Conservation. “The future of Burundi rests on the preservation of its nature.”

Since 2013, the project has reached more than 18,700 beneficiaries and has placed over 4,400 hectares (ha) under sustainable land management practices. More than 9,600 households, nearly half headed by women, have adopted shade-grown coffee. This form of polyculture brings multiple wins for the environment, improves soil fertility, diversifies farm products, and boosts income and food security.

The project has also piloted a community-based agritourism program on sustainable coffee and a nascent ecotourism initiative. The Bururi Forest Reserve in Southern Burundi has hired members of the indigenous Batwa community living nearby to help protect chimpanzees and guide tourists, as well as legally harvest food and medicinal plants from the forest. With these earnings, the community has been able to save enough to purchase land, marking the first time in Burundi’s history that Batwas have been able to do so independently.

“We were enemies of the forest reserve of Bururi, but now, we are its best protectors,’’ says community member Odette Nkurikiye. “We now have jobs and have even bought land. We want to tap into the opportunities offered by our restored landscapes and stay out of poverty.”

Scaling up resilience with IDA18

As this project ends in 2018, Burundi and the World Bank aim to build on its successes. Under IDA18, the $30 million Landscape Restoration and Resilience Project will scale up the restoration of degraded landscapes and support the sustainable management of the Bururi Forest Reserve and the Kibira and Ruvubu National Parks. It is expected to restore 90,000 ha, benefit 80,000 households, and increase land productivity in targeted landscapes by 20 percent. 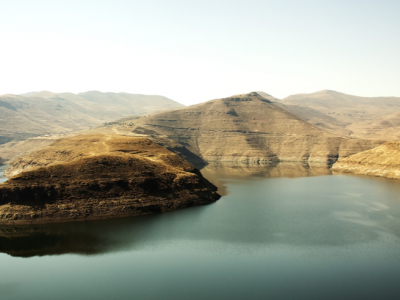 Restoring landscapes for a greener future in Lesotho 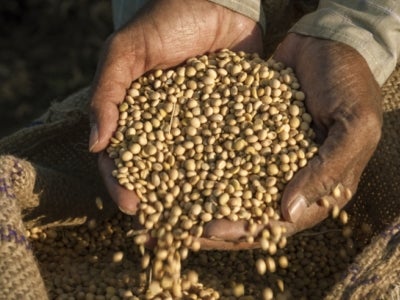 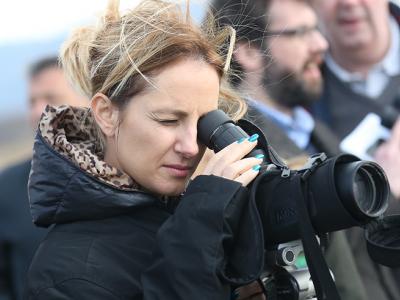