Reversal of Dead Zone: Achieving the World’s First Reversal of a Dead Zone in the Black Sea 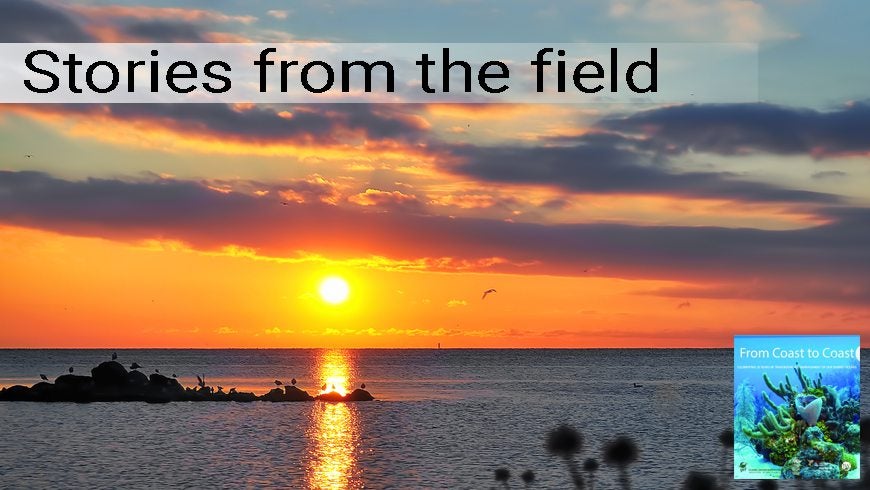 To achieve the first reversal of a dead zone, the GEF, UNDP, and World Bank worked through a strategic partnership featuring UNDP regional projects and a World Bank Strategic Investment Fund.

One of the most remarkable success stories of a GEF investment in water quality improvement and regional cooperation can be found in the Danube and Black Sea region. The Black Sea experienced unprecedented degradation in the 1990s when widespread nutrient loading caused a large dead zone. The main sources of nutrients were runoff from the agricultural sector (fertilizers and livestock waste) as well as domestic and industrial wastes. The Danube River alone contributed 80% of the land-based inorganic nutrients and 50% of the phosphorus loading. This dead zone resulted in loss of aquatic life and reduction of total fish catch from 850,000 tonnes in the mid-1980s to 250,000 tons by 1991. The total annual economic losses from fisheries, tourism, and other sectors were estimated at $500M (UNDP, 2012).

Over a twenty year period, the GEF invested $97.70M and there was an additional $288.76M of co-financing in pollution-reduction measures targeted at reversing a massive 40,000 km2 dead zone that had formed in the northwest shelf of the Black Sea. These investments have been largely successful: nitrogen and phosphorus emissions have fallen by 20% and 50% respectively over the last 15 years, and the number of recorded benthic species doubled between 1980 and 2000 (STAP, 2011).

These improvements were the result of combined efforts. The GEF, UNDP, and World Bank worked through a strategic partnership featuring UNDP regional projects and a World Bank Strategic Investment Fund, which provided policy guidance and capacity building while demonstrating a suite of technologies through national investments. The GEF/IBRD Strategic Investment Partnership consisted of a portfolio of nine projects addressing national nutrient reduction activities towards addressing the rehabilitation of the Danube River and Black Sea. Meanwhile the GEF/UNDP regional projects promoted pollution reduction, including through policy and regulatory reform and technology transfer. At the same time two pivotal events accelerated the institutional reforms needed to reduce pollution levels in the Black Sea; 1) the economic collapse in Central and Eastern Europe during the 1990s, which led to a decrease in agricultural production and nutrient use; and, 2) increased obligations for countries to comply with strong environmental legislation in order to be granted accession into the European Union. The Strategic Investment Fund and the UNDP regional projects played a central role in helping partner countries reach these stringent standards. Some of the lessons learned from these investments include the importance of: 1) bringing freshwater and marine stakeholders together to apply a true source-to-sea approach; 2) investing in capacity development for decision makers to help accelerate the formulation of new policy and the adoption and implementation of new regulatory and economic instruments; and, 3) having the patience and foresight to allow for the long time frame (typically 15-20 years or more) necessary to transform policy through science-based integrated planning, barrier removal, and market transformation.

Over 20 years of investment, these projects helped reform national agricultural policies, improved industrial and municipal wastewater treatment, rehabilitate ecosystems, and strengthened the region´s legislative framework and related enforcement. It also enhanced cooperation between all Danube/Black Sea countries to efficiently implement joint policies and actions and operate common management and control mechanisms. The Danube/Black Sea demonstrates that the GEF’s timely and persistent support can bring together a multitude of countries across a wide region to improve environmental conditions, but also to contribute to regional stability through a cooperative management framework.