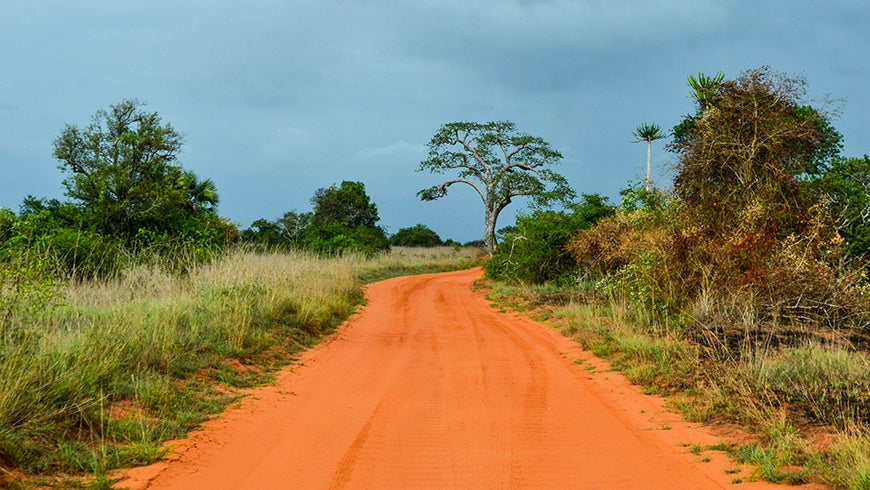 Manuel Sebastião Afonço has a lot to take care of: nearly 1 million hectares, to be exact.

As administrator of Quiçama National Park, a sprawling territory near Angola’s capital Luanda, he is responsible for protecting wildlife including elephants, giraffes, zebras, impala, and other animals that are increasing draws for visitors as the country seeks to build an ecotourism sector.

At the same time, he is the main point of contact for an estimated 25,000 people living in five settlements within the protected area, which was formerly a hunting reserve. Afonso and his team of 29 inspectors work closely with the communities as they traverse the park by truck and boat, monitoring for illegal hunting and forest destruction, and welcoming increasing numbers of safari-goers.

It is rugged work: until recently, the rangers slept on the ground in metal huts and without running water. Their days are spent working to repair fences, dig boreholes, douse fires, and construct observation platforms for future visitors.

A protected areas project run by Angola’s Ministry of Environment with support from the Global Environment Facility (GEF) and United Nations Development Programme (UNDP) has allowed park authorities to build simple cement patrol stations with flushing toilets, and to buy additional all-wheel-drive vehicles for rangers to work in a larger territory.

Still, only 1 percent of the protected area is actively managed, with much more to be done. “This is a large area and we have a scarcity of staff,” Afonço said, looking over the horizon where the Luanda International Airport tower is visible in the distance. 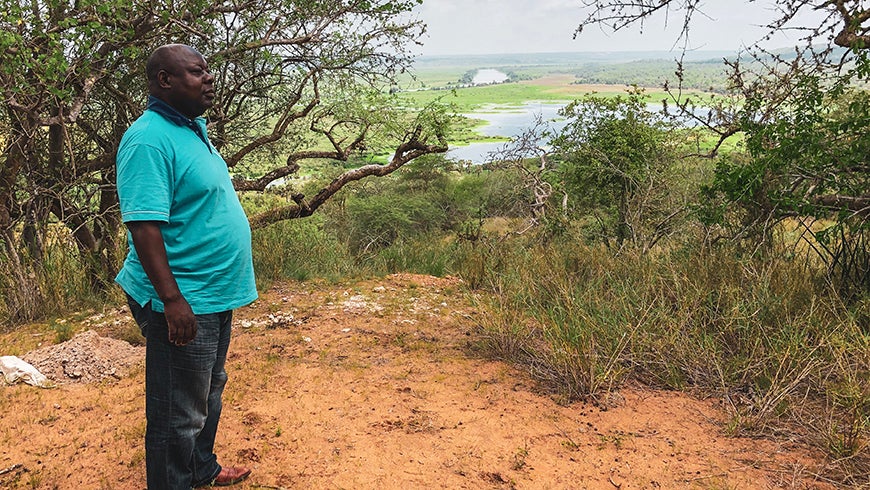 Proximity to the city is a blessing and a curse for Quiçama.

It is close enough for a day trip from downtown Luanda, along a modern highway that spans fishing villages, salt mines, beach hotels, and a golf course. Around 2,000 people visit the park per year, mostly on small safari tours run by private operators.

“We have endangered species in the park and the best way to protect them is to conduct regular and frequent patrols,” Afonço said. 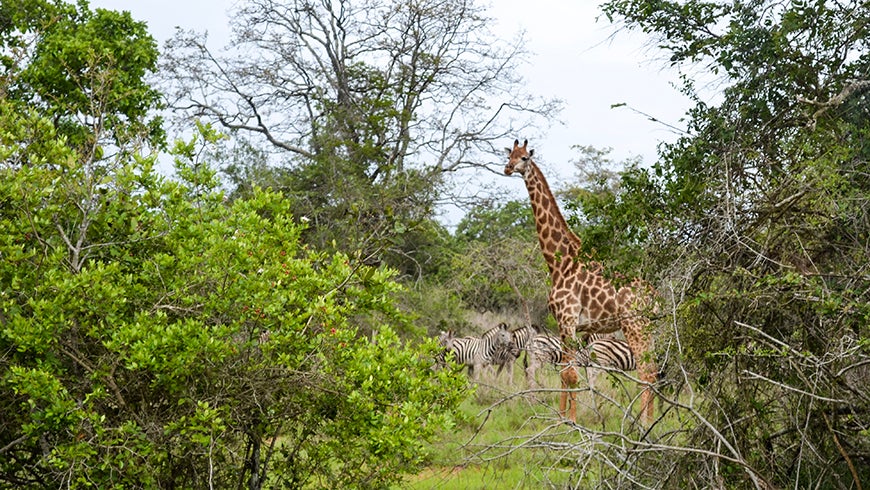 People living in the park can also prove a threat to flora and fauna – particularly trees, which are often cut for firewood and charcoal, a major source of cooking, lighting, and heating in Angola. But recent engagement between Angola’s national park authorities and local residents has also helped raised awareness about the value of biodiversity and the need to protect it.

In November, a Quiçama ranger was approached by a community member who had intercepted a poacher trying to capture a pangolin – one of the world’s most trafficked endangered animals, whose scales are used in traditional medicine and folk remedies in Asia.

The critically endangered mammal turned out to be pregnant – and Afonço and his team soon found themselves caring for a mother and newborn baby, in addition to their other duties. The mother pangolin initially rejected the pangolin pup, much to the team’s dismay. They quickly gathered a mound of termites and created an enclosure for the animals, checking on them day and night for several days before releasing them back into the park. 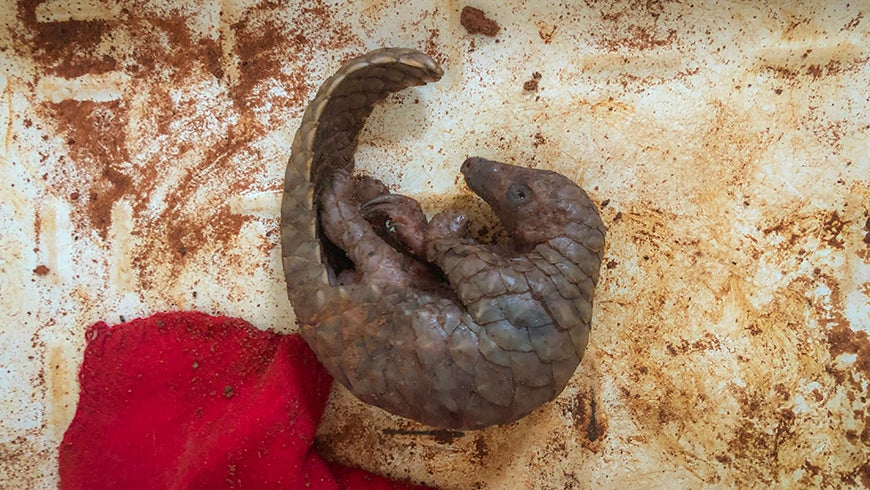 “The communities help with the protection,” Afonço said, connecting the pangolin experience with ongoing efforts to educate and engage with local peoples along the Kwanza river. “We try to help these people and mitigate the impact of close proximity between the animals and people.”

Angola’s economy has grown tenfold over the past two decades, following the end of civil war and thanks to an oil boom that benefited the energy exporter. With oil prices now lower, the country is working to diversify its economy and build an ecotourism industry that could attract visitors who might otherwise vacation in neighboring Namibia or Zambia.

Through the UNDP-supervised project, supported by a $5.8 million grant from the GEF, the Ministry of Environment of Angola is working to create new protected areas across the country and to rehabilitate four national parks –Quiçama, Bicuar, Cangandala, and Maiombe – as well as the Luando Strict Nature Reserve.

“We are advancing a lot, and there is a lot that still needs to be done,” Angolan Environment Minister Paula Cristina Francisco Coelho told representatives of governments from across southern Africa, who visited Quiçama to learn about Angola’s experience in protected areas management and about its new planned biodiversity and conservation strategy.

In addition to the protected areas work, the GEF is supporting multiple Government of Angola initiatives to reduce land degradation, bolster climate change resilience, increase clean energy access, protect biodiversity, and combat illegal wildlife trade. Fighting poaching and trafficking is a major priority of the GEF, which helps countries combat illegal wildlife trade through individual projects and through the Global Wildlife Program in partnership with the World Bank.

Weighing the benefits of building a wildlife economy