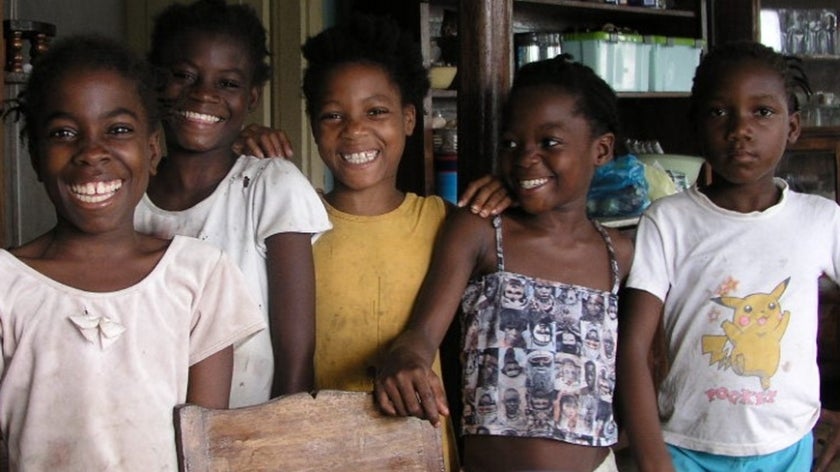 Endowed with picturesque beaches, rainforests, and coral reefs that attract tourists from around the world, São Tomé and Príncipe is a small island country, located in the Gulf of Guinea, off the western coast of Central Africa. Its small size, distance from large markets, and lack of diversity in its economic sectors mean the country faces a number of challenges. Like many other small island developing states (SIDS), the country is also dealing with the effects of climate change, such as rising sea levels.

The ongoing COVID-19 pandemic and its impact on international travel has temporarily brought São Tomé and Príncipe’s thriving tourism industry to a standstill. The country’s authorities have moved to protect their population from the spread of the coronavirus, implementing social distancing rules, amongst other measures. Reduced maritime activity has led to an interruption of international supply chains, which are vital for the export of the country’s cacao and coffee and for the import of manufactured products.

Whilst the priority for many countries, including São Tomé and Príncipe, will be to prevent the spread of the virus and to protect livelihoods into the foreseeable future, many commentators are already calling for countries to “build back better,” once the pandemic has passed. Specifically, the United Nations Secretary-General, António Guterres, has proposed a number of climate-related actions to shape countries’ recovery from the pandemic and to help them to address climate change.

In this vein, green stimulus packages that include strong renewable energy and energy efficiency components have garnered attention as viable options to help countries meet social, economic, and environmental objectives, once the worst of the pandemic has passed.

Arguably, São Tomé and Príncipe already set these foundations a number of years ago when the country developed its 2030 vision: “São Tomé e Príncipe 2030: the country we need to build," which places a strong emphasis on integrating renewable energy and energy efficiency into its energy mix, and moving the country away from its dependence on imported diesel for power generation and transport.

The United Nations Industrial Development Organization (UNIDO), with funding from the Global Environment Facility (GEF), has been working in partnership with the country’s Ministry of Public Works, Infrastructure, Natural Resources and Environment (MOPIRNA) to help the small island country implement a project to promote renewable energy and energy efficiency investments in the electricity sector.

The project is being implemented by UNIDO in close collaboration with its partners, the United Nations Development Programme (UNDP), the World Bank, and the African Development Bank. With work starting in 2019 and set to end in 2023, the partners are helping São Tomé and Príncipe to realize its 2030 vision, working to transform the country into a climate-resilient and vibrant island hub for blue economy businesses, financial services, and tourism. 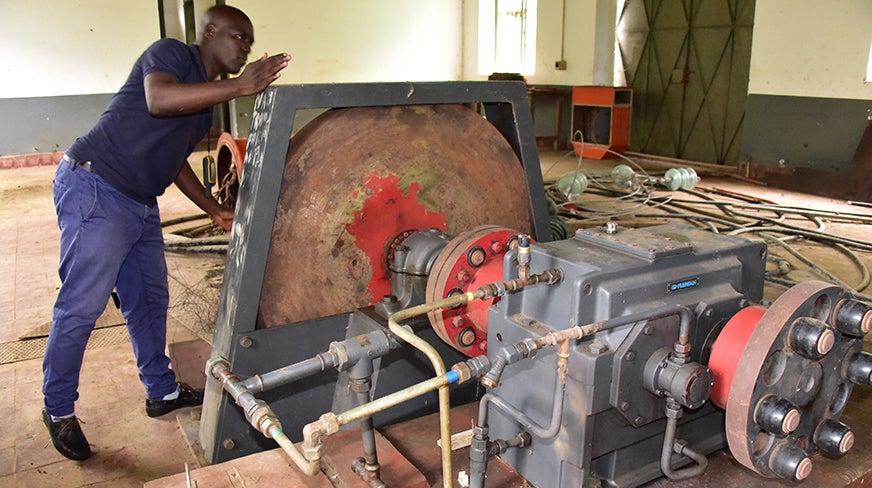 “Despite the vast potential to apply renewable energy on the island, the starting point for the UNIDO project is challenging, as the country’s experience with renewable energy is limited to outdated or non-functional colonial small hydro power stations,” said Martin Lugmayr, a sustainable energy expert at UNIDO.

Gabriel Makengo, National Project Coordinator, Directorate for Natural Resources and Energy at MOPIRNA, explained, “Currently, there exists no national energy policy covering the entire sector and interrelated cross-sectors. The sustainable energy product and service market uptake is hindered by multiple barriers, including a lack of policy and regulation, institutional capacity, knowledge and awareness, amongst others.”

To develop a holistic sustainable energy vision, UNIDO is also supporting the Ministry in the development of National Renewable Energy and Energy Efficiency Action Plans. The plans will include quantifiable and feasible overall targets and sub-targets (by sector, thematic area and/or technology) by 2030 and 2050.

A set of concrete and attainable policy actions with clear responsibilities and costs will also be proposed. The plans will complement and enlarge the scope of the recently developed Least-Cost Power Development Plan, which includes a 50% utility-scale renewable energy scenario.

“No one knows how the pandemic will play out around the world or how it will eventually affect São Tomé and Príncipe in the long-term. But with UNIDO’s project, we are supporting the country to become more resilient in the face of emergencies, such as climate change and COVID-19. Through increasing the country’s share of renewables and energy efficiency, the work that we are doing will help to free up scarce hard currency that can be put to other uses, such as for the country’s socio-economic development, climate change adaptation, and health care,” said Lugmayr.

UNIDO is providing its support in line with its Strategy for Small Island Developing States and its leading role in the implementation of the Third Industrial Development Decade for Africa. The shift towards sustainable energy futures is playing an important role in making industrial sectors more inclusive, resilient, productive, and competitive.

This piece was originally published by the United Nations Industrial Development Organization (UNIDO).

'The opportunities add up': lessons from e-mobility in Africa

New initiative to transform energy markets in over 20 African countries 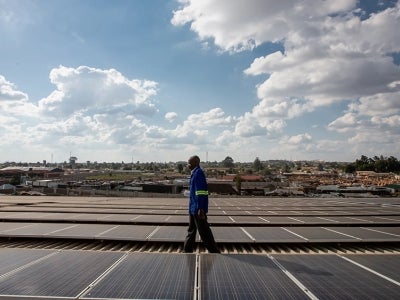