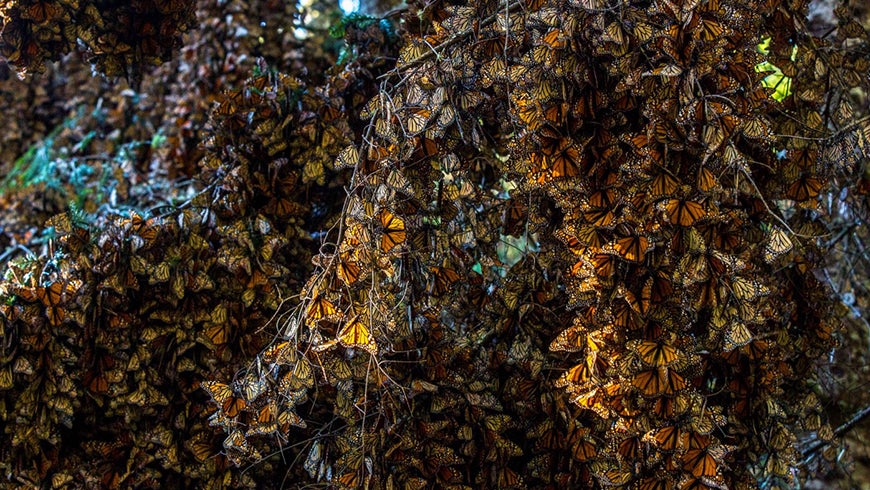 The Monarch Butterfly Biosphere Reserve in the Mexican state of Michoacán is known around the world for an extraordinary migratory phenomenon. Each autumn millions of butterflies arrive here from the United States and Canada.

While they spend the winter in the reserve they present a glorious sight — the bright orange insects cluster together for warmth on pine and oyamel trees and the branches sag under their weight.

In the spring the monarchs make their way north again, sometimes ending up as far away as Eastern Canada; a journey that can take up to four generations to complete.

Mexico has long recognized the vital importance of the forest, which is located about 100 kilometers northwest of Mexico City. It was declared a UNESCO biosphere reserve in 1980 and a World Heritage Site in 2008.

Still the area remains vulnerable to illegal logging, unregulated tourism, and the increasingly damaging effects of climate change. And as with many countries, Mexicans realize that a heating planet is no longer just an environmental issue, it is also a social, political, and economic problem.

It is estimated that 12 percent of the world’s species can be found in Mexico, however around 2,500 are in danger of extinction or are at risk. Mexico’s biodiversity is expected to be even more affected in the coming years due to high temperatures, more severe hurricanes, and changes in sea level.

Protected natural areas are natural spaces designated to halt the loss of biodiversity. They ensure their sustainable use and guarantee the protection of the most fragile ecosystems. Conserving Mexican natural areas is one of the best actions to mitigate climate change in the region, and several initiatives are already in place. 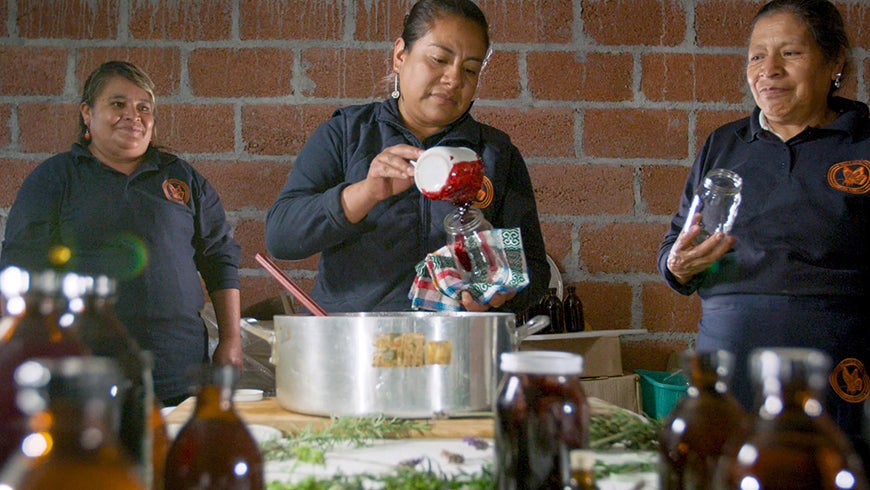 The United Nations Development Programme in Mexico, together with the National Commission of Protected Natural Areas and funded by the Global Environment Facility, has promoted initiatives to adapt to climate change and protect biodiversity in 17 areas, covering 7.8 million hectares. The impact of these initiatives is starting to be felt.

In the Monarch Butterfly Biosphere Reserve, the Yeje Z'ana cooperative, which consists of 10 women, produces natural products and sustainable traditional medicines, honey, and food for the Mazahua indigenous people.

Having traditional knowledge in the maintenance and conservation of the environment, the women of the cooperative work in harmony with nature to meet the needs of their community.

Thanks to the support they have received positioning the products and developing a seal that identifies them as sustainable and from the Biosphere Reserve, these women have found another source of income for themselves and their families, while they protect their precious forest.

“We are all very happy to be working. We know that we contribute to the conservation of the environment, that we are also contributing to the recovery of what was once traditional medicine, and of course, we get the opportunity to thank Mother Earth for everything she gives us,” says María de la Luz.

Yeje Z'ana has proved to be a vital space for all its members, allowing them to preserve traditional knowledge and protect the biodiversity threatened by climate change. 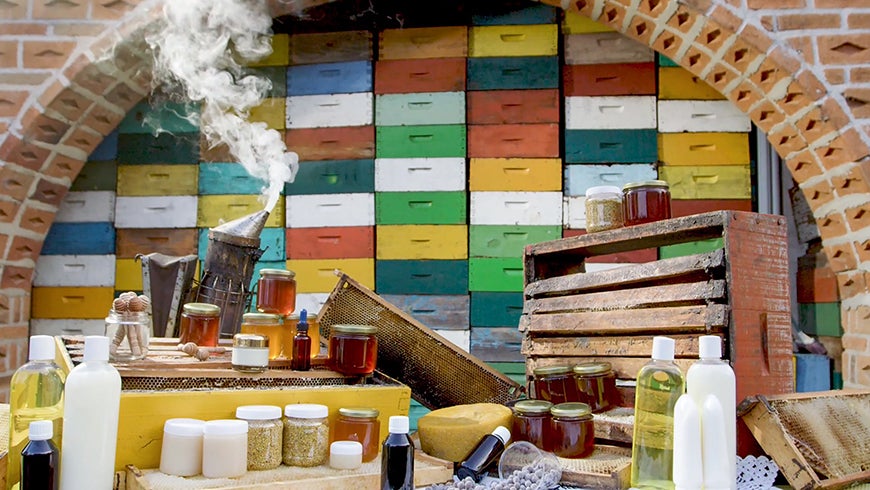 Improving the management of protected natural areas has resulted in the protection of the most fragile ecosystems and a better use of natural resources, making the lives of local communities better. Despite of this, the challenges continue and protecting natural areas is more relevant than ever.

This piece was originally posted on Medium by the UN Development Programme. Photos: UNDP Mexico.