Turning the tide on ocean degradation 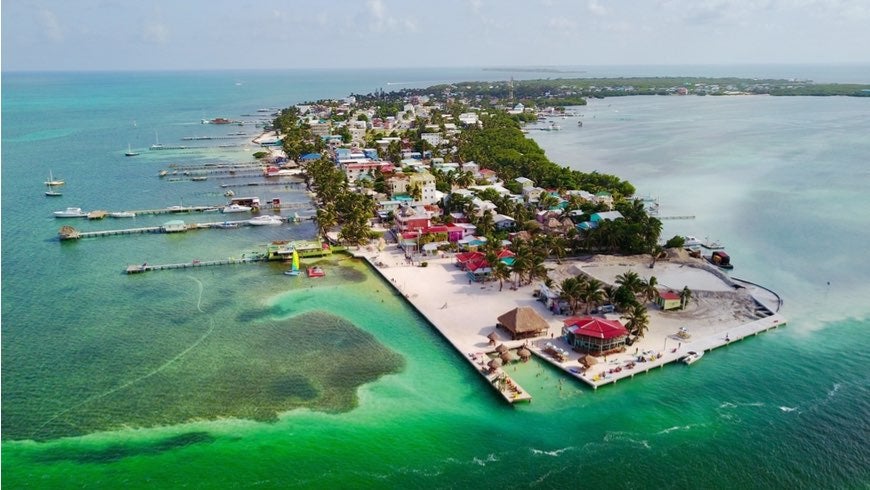 Underneath its vast blue surface, the ocean’s value – to our planet and people alike – is almost incalculable. It puts food on the table and underpins trillions of dollars of economic activity worldwide. It produces 50 % of our oxygen, absorbs heat and re-distributes it around the world, and regulates the world’s weather systems. Quite simply, life could not exist without these enormous marine resources and the goods and services they provide, seemingly endlessly.

Furthermore, the ocean’s beauty, mystery and power has inspired us for centuries, drawing us to enjoy its shores, explore its wild vastness and discover its hidden treasures.

But this global commons that inspires and feeds us, stabilises the climate and provides countless other benefits is showing signs of failing health. Such pressures as habitat destruction, pollution and overfishing have been rapidly building for the last hundred years. Today, almost 90% of global fish stocks are fully or over-exploited, leaving very little room for feeding a rapidly increasing population.

The impact of this excess harvesting and dumping is being exacerbated by climate change and unprecedented changes in ocean temperature and acidity. Last month the extent of sea ice in the Arctic and the Antarctic hit record lows every single day, continuing the worrying pattern that began in November. And a new UN study released a few days ago warns that, if current trends continue and we fail to tackle climate change, the world is on track to lose its tropical coral reefs by mid-century.

If the ocean was a company, its stocks would be plummeting and its shareholders demanding action. The message is clear: we are decimating ocean assets, and the ocean economy will fail if we do not respond.

The ocean belongs to everyone – and to no one – and too many have taken too much. Centuries of overuse and neglect threaten to leave us with a vast saltwater desert. It is time to change the way we see the ocean – from a place where we take what we want and dump what we don’t, to a shared resource of immense value. Governments, companies, NGOs and citizens need to pull together to turn the tide on failing ocean health. It cannot just be the responsibility of governments.

And the tide can be turned. In many places this is being done. I am heartened by great progress over the past year. In November, 24 countries and the European Union agreed on the world’s largest ocean protection plan, the culmination of decades of efforts to safeguard the Antarctic’s Ross Sea, a landmark agreement which shows how nations can come together to make real progress for the planet at a critical time.

Momentum and awareness is also building nationally: new marine protected areas were also announced in 2016, including off the US, Chile and Malaysia, to name a few. This gives me real hope for ocean conservation everywhere.

Increasing numbers of local communities are also doing truly inspirational work to protect and manage their islands and local coastlines. The Local Managed Marine Area Network (LMMA) in Asia and the Pacific provides one example where communities in developing countries are taking the initiative to secure their ocean futures.

Indeed there was positive news – even as the world witnessed the shocking impact of the third global coral bleaching event. The Belize barrier reef system – the longest in the northern hemisphere and a world heritage site – received a reprieve from seismic surveying. Following an outcry from concerned citizens, national civil society groups and international conservation organisations (including WWF) and their supporters, officials in Belize agreed to suspend the seismic portion of offshore oil exploration, bringing relief to the 190,000 people – over half of the country’s population – who depend on the reef for their lives and livelihoods.

But so much more needs to be done. We must ride a new wave of determination as we look toward 2020, the year when the commitments made under the Paris climate deal will kick in. Countries will also need to meet international biodiversity targets that year and the first environmental actions under the globe’s new sustainable development plan – where the ocean has its own dedicated goal – will be due.

These tools provide the frameworks we need for action towards a sustainable future for the hundreds of millions of people who rely directly on the ocean for their food and jobs – and for all humanity which ultimately depends on the ocean’s critical role in maintaining the health of our planet.

We have the tools, the know-how and the technology to address the root causes pushing the ocean to the brink. Business has a strong vested interest in healthy oceans: we need it to lead the way with visionary leadership to translate momentum into action. Businesses can yet again be the trailblazers in protecting our planet’s incredible biodiversity and its life-enabling ocean. No effort is a drop in the ocean when the stakes are so high.