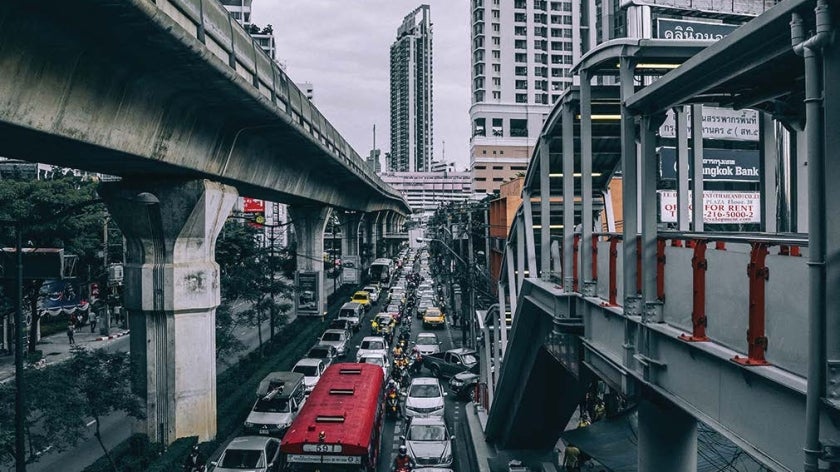 Climate change is the greatest threat facing our planet. The leaders of the world’s great cities recognize that fact and are taking urgent action. But mayors need strong allies to deliver the transformations needed to create sustainable, green cities of the future. There is no greater partner for our campaign to save the planet than the Global Environment Facility.

C40 is a network of the world's megacities committed to addressing climate change. Recent research by the C40 Cities Climate Leadership Group, Deadline 2020, makes clear the urgency of the climate crisis. The scale of the challenge is formidable. Emissions from the 91 C40 cities need to have peaked by 2020 and average per capita emissions need to almost halve by 2030. There is no time to waste in order to deliver on the ambition of the Paris Agreement, to keep global temperature rise to below 1.5° Celsius above pre-industrial levels, and therefore avoid catastrophic climate change.

Fortunately, the great cities of the world are stepping up to the challenge. In Paris, we have committed to cut our emissions 75 per cent by 2050. Like every city, Paris faces the challenge of toxic air pollution. The same vehicle emissions that contribute to thousands of premature deaths each year are also accelerating climate change. We have pedestrianized the right bank of the river Seine, creating a wonderful new space for Parisians and those who love Paris, to enjoy.

We have also banned the most polluting vehicles and committed with Mexico City and Madrid to ban diesel vehicles, which cause the most damage to public health, from entering the city altogether by 2025.

Cities around the world are taking similar steps. Within hours of the United States' announcement that the country would withdraw from the Paris Agreement, the mayors of hundreds of US cities committed to “adopt, honor and uphold Paris Climate Agreement goals.” Chinese cities are seeing fleets of electric buses and cars roll out onto their streets at an incredible pace. Since Clover Moore became Lord Mayor of Sydney, she has helped cut the city’s emissions by 19 per cent, whilst also growing its economy by 37 per cent.

Achieving the ambition of the Paris Agreement will require $375 billion in investment focused on low carbon infrastructure in C40 cities up to 2020. These investments will transform and improve entire economies by creating jobs, bolstering infrastructure, improving public health and making cities more livable. As a byproduct, they will also help secure our planet for future generations.

That is why the work of the Global Environment Facility is so vital. To date they have invested in more than 1,000 climate mitigation projects, in addition to at least $1.3 billion of investments to help communities in the developing world adapt to climate change.

The Facility also recognizes the unique role that cities have to play. Deadline 2020 revealed the importance of making sure that cities in the Global South get onto a low carbon development path consistent with the Paris Agreement. Rapidly growing cities in low and middle income countries need to learn from – and avoid – the mistakes of European and North American cities. The planet cannot afford for the rising cities of Asia and Africa to become sprawling and dominated by cars.

Houston and Barcelona both have populations of around two million people but Barcelona fits into one tenth of the area of the Texan city. As a result, emissions from Houston are several times greater than from Barcelona.

C40 works with cities around the globe to share ideas and accelerate the shift to sustainable development. By the end of 2020 every one of C40’s 91 member cities will have a climate action plan in place that will allow them to deliver on their part of the Paris Agreement goals.

The Facility is also working towards the same vital objective. The Sustainable Cities programme promotes integrating environmental sustainability into planning and management initiatives. Investing $1.5 billion over five years, it is helping to create smart and sustainable cities of the future.

It is impossible to talk about the success of the Facility without reflecting on the inspiring leadership of Naoko Ishii. Since becoming Chair of the C40 network, I have made it a key priority to promote and celebrate the leadership of women in climate action, because I have seen first-hand the impact that powerful and committed women such as Naoko have achieved. As C40 begins to support the next generation of women leaders in climate, through the Women4Climate initiative, the success of the Facility will be a powerful case study.

The next three years will be crucial in determining the future of our planet. With the support of the Facility, cities are leading the way towards a sustainable, equitable and prosperous future.

by Anne Hidalgo, Mayor of Paris and Chair of the C40 Cities Climate Leadership Group 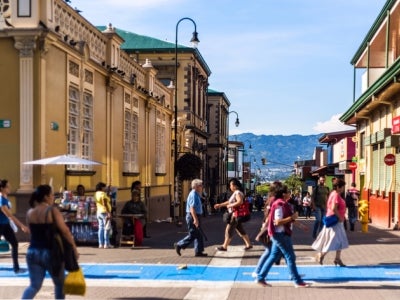 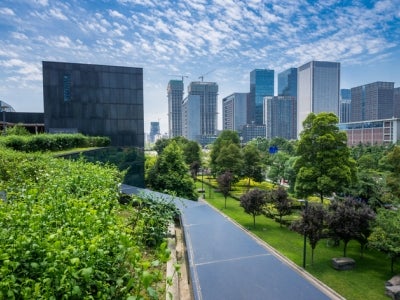