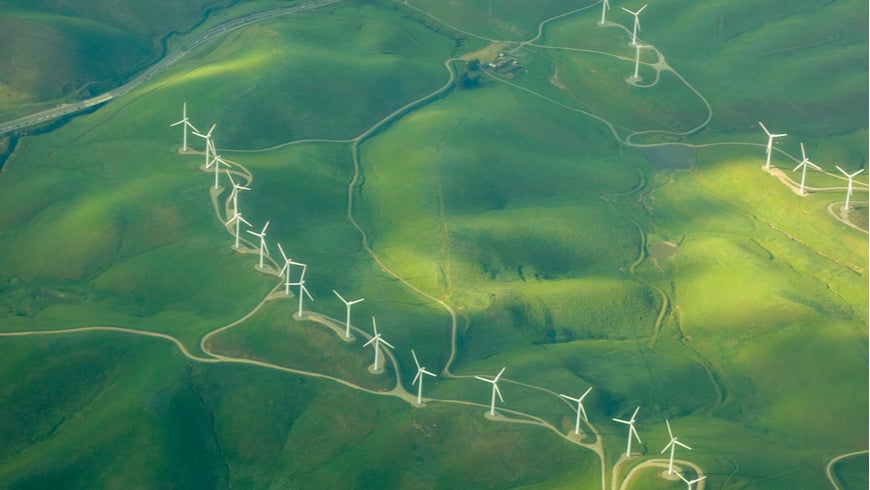 As the world meets in Madrid for the COP25 climate summit, we put together a compilation of inspiring examples of coalitions that are helping build collective action on climate change across the GEF Partnership spanning 183 countries, 18 agencies, civil society, indigenous peoples, the private sector, and others. Photo: E Fehrenbacher/Shutterstock

As governments, intergovernmental organizations, businesses, and civil society organizations gather in Madrid for the latest UN Climate Summit, we are reminded of the importance of partnerships to meaningfully address the challenges of a warming planet.

The Global Environment Facility (GEF) is partnering in a pavilion at COP25 with the Green Climate Fund (GCF), reflecting a shared commitment to address the climate crisis and help developing countries raise and realize their climate ambitions. Here is a compilation of other inspiring examples of coalitions that are helping build collective action across the GEF Partnership spanning 183 countries, 18 agencies, civil society, indigenous peoples, the private sector, and others.

ADB - All hands on deck: the climate crisis is here

Addressing this climate crisis needs to be an all-hands effort, writes Marvin Taylor-Dormond, Director-General of Independent Evaluation of the Asian Development Bank (ADB) in his blog for the GEF. It will need to be coordinated at all levels— global, regional, national, and local—and from all stakeholders: governments, development institutions, academe and think tanks, businesses big and small, and individuals and communities. Bringing all this together is one of the big challenges of fighting global warming and its consequences.

That the climate crisis will take expertise and determination from different sectors and actors was compellingly argued at an event organized by the Asian Development Bank’s Independent Evaluation Department at the ADB annual meeting in Fiji in May. Panelists from international organizations and academe presented the latest perspectives on Asia and the Pacific’s heightened vulnerability to climate change, worsening environmental degradation, and the effect of decades of underinvestment in natural capital. Read more.

Last month, with support from the GEF, the UN Environment Programme's Blue Forests Project launched the world’s largest community-based carbon finance mangrove conservation initiative in Madagascar. The project brings together communities across the Velondriake Locally Managed Marine Area to restore and conserve over 1,200 hectares of mangroves, expanding the carbon market for blue carbon offsets by over an order of magnitude. Read more.

Led by Somalia's Directorate of Environment and Climate Change, Office of the Prime Minister, and implemented by the Ministry of Energy and Water Resources, with $8.8 million from the GEF's Least Developed Countries Fund (LDCF) and $1.5 million from the UNDP, the new four-year project will establish Somalia's first National Hydro-Meteorological and Monitoring Service, install automatic weather stations and monitoring equipment across the country and expand Somalia's existing flood and drought forecasting and early warning tool (FRISC-DIGNIIN). Read more.

On November 11, the Food and Agriculture Organization of the United Nations (FAO) launched a new $7.1 million project supported by the GEF to make forest data more accessible, transparent and available, and, in particular, help developing countries to meet the Paris Climate Agreement's enhanced transparency requirements.

Efficient monitoring of and reporting on forests and land-use change is essential for tracking progress towards the Sustainable Development Goals (SDGs) and as countries adopt climate change-mitigation and adaptation measures.

The project is co-funded by the GEF ($1.9 million) and FAO ($5.2 million). It is one of only four global projects approved under the GEF's Capacity Building Initiative for Transparency (CBIT) - a new trust fund aimed at supporting countries' implementation of the Paris Agreement.

World Bank - Cities around the world want to be resilient and sustainable. But what does this mean?

Cities around the world, large and small, face common challenges, especially due to rapid urbanization and climate change. According to UN estimates, four billion people – more than half of the world’s population – live in urban areas today. By 2050, over two-thirds of the global population will be urban, challenging cities to meet accelerating demand for affordable housing, well-connected transport systems and other infrastructure and services, as well as jobs.

The Catalyzing Sustainable Urban Futures global conference held recently in São Paulo, Brazil, which was co-hosted by the São Paulo City Hall, the Sustainable Cities Program, and the World Bank’s Global Platform for Sustainable Cities (GPSC), with the support of the GEF, looked closely at this topic of “resilience." Read more.

In Azerbaijan, which continues to be one of the most energy-intensive countries in the region and where the oil and gas sector still dominate much of its economy, developing energy efficiency is crucial. The European Bank for Reconstruction and Development's FINTECC programme, funded by the GEF, helps companies in Azerbaijan implement advanced climate technologies that reduce greenhouse gas emissions and increase climate resilience by providing grants and technical assistance. In total, FINTECC’s work has helped to reduce annual CO2 emissions by some 230,000 tons, equivalent to taking 48,000 cars off the road for one year, while total water savings amount to 1.6 million cubic meters and materials savings to 44,000 tons. Read the story.

Bananas are grown extensively in Western Uganda and are an important source of livelihoods. Bananas in all shapes and sizes make their way to markets in Uganda and the East Africa region.

The region is however one of the most vulnerable to the effects of climate change. Changing rainfall patterns and increasing temperatures have led to a decline in crop yields, susceptibility to disease and fluctuating crop prices due to losses from the over-ripening of the fruits which reduces the shelf-life of the bananas.

With funds from the GEF, the United Nations Industrial Development Organization (UNIDO) is supporting vulnerable communities in Western Uganda to better adapt to the effects of climate change by providing greater opportunities for income generation, poverty reduction and food security. Read the story.