Learning to live together: Community conservation in the Altai Sayan ecoregion “I have lived here in these mountains for my whole life. Like my father, and his father before him, I am a herdsman and I graze my animals here in the Toolaylyg and Barlyk River valleys. My brother Boris lives nearby and we help each other look after our sheep, goats, yaks and horses.

Herding is the only lifestyle we know. Our animals provide us with our food, clothes, yurts, and fuel for cold winter nights. They are also our main source of income – without livestock, it would be impossible to survive here. So, when our flocks and herds are doing well, we are happy and confident. But when we lose many animals it is a tragedy for our families.

The life of a herder is difficult and sometimes dangerous work. All day, in any weather – hot sun, rain, heavy snow and wind – a herder watches his flock, following them up the steep, rocky slopes, keeping them together while they graze in the pastures, and protecting them from the livestock thieves we call kaygal, and predators. At night we keep our animals in corrals, but even then we need to be alert, because wolves and snow leopards come in the dark and can kill many animals at once.

Wolves and snow leopards (irbish) are strong predators that live very close to our camps – the mountains are their home as well. Wolves are more dangerous than snow leopards because they hunt in packs and can kill a lot of animals in a single attack out in the pastures. Irbish are different – these big cats move alone and, in the pastures, they normally kill only one or two sheep at a time. We have noticed that when snow leopards are around, the wolves go away, but when there are no snow leopards, there are more wolves. So normally we do not mind sharing our home, and even a few of our animals, with irbish. But in harsh, snowy winters, they can become as dangerous for our livestock as wolves.

One winter’s night in January 2016, irbish came to my corral and murdered 65 sheep and goats – I began to understand why some herders hate snow leopards. Our conflict grew – snow leopards killed livestock in our corrals, so we killed snow leopards in retaliation. But it was a war that only benefitted the wolves: they came back to the area because the irbish were gone, and we lost even more of our livestock.

I went to the Department of Agriculture to ask for compensation, and they sent a special commission here. But it seemed like nothing could be done to solve the problem. That changed in the warm autumn of 2007. Rangers from the Ubsunuur Biosphere Reserve came to visit me. They were working for a special project to protect the wildlife of these mountains. They brought metal mesh and tools and worked with us to build a strong protective cover for the corral – not only mine, but in 25 other herder camps in this area. This was such a simple thing, but it saved our livestock, it saved our families from poverty and it saved irbish. It worked so well that the next year, protection was given to corrals in other parts of these mountains.

And that ended the war between irbish and herders – we no longer had to fear winter nights. Almost ten years have passed, but our corrals are still leopard-proof!

Snow leopards still live around my mountain camp – I hear them moving about at night, and some winter mornings I see their pawprints in the snow around the corral and even on its roof. But, they cannot get in. They go off and hunt ibex – and since we have been working with the rangers from Ubsunuur, there are more ibex here.

And I can laugh about it. Yes, irbish still take a few of my goats in the pastures, but I can afford to lose a few animals. Anyway, snow leopards save many more of our livestock by keeping wolves away. They are no longer my enemy, but my protector.”

SERGEY TUMEY-OOL BADY-OCHUR  has spent his entire life on Tsagaan-Shibetu Ridge, Southwestern Tyva, at the border of Russia and Mongolia. He was born and grew up in a remote herder camp in the high mountains. From his childhood he has lived among wildlife, including snow leopards (irbish), Siberian ibex, and Altai argali (wild sheep). Like other Tyvian herders, livestock is the only source of income for him, his family, and his neighbors.

The Altai Sayan Ecoregion is critically important for global conservation. This mountainous landscape spans the territories of Russia, Mongolia, Kazakhstan and China. It includes forests, steppes, deserts and semideserts; it is an important watershed, a global centre of plant diversity, and home to endangered and unusual species of animals such as the snow leopard and giant argali sheep. It is also home to diverse ethnic groups who are herders, hunters and horsemen and women, who practice largely traditional land uses.

In the last 25 years, changes in traditional lifestyles and the emergence of the market economy have led to increasing pressure on natural resources in this ecoregion. Wildlife numbers declined as a result of over-hunting and over-fishing, loss of habitat and conflict between people and predators; overgrazing resulted in extensive land degradation and all of these trends have been worsened by the effects of extreme weather events, fires and new pressures brought by mining and pollution of rivers.

The project described by Sergey Tumey-ool Bady-Oshur is one integral element of a tri-national initiative comprising three complementary GEF financed projects in Russia, Mongolia and Kazakhstan, implemented between 2006 and 2011. Collectively, these projects have taken a trans-boundary, landscape approach to conserve biodiversity through improved coverage, management and connectivity of protected areas; capacitating local herder communities to take custodianship of the landscapes in which they live; building partnerships among local herder communities, government and civil society organisations to resolve forest and grassland management problems; modifying negative trends in land and resource use, and stimulating diversification of livelihoods to address poverty and build sustainable communities.

In the Russian Federation, the project facilitated establishment of two new protected areas, with advanced management plans, adding almost 0.5 million hectares to the country’s protected area network and improving representation of previously under-represented ecosystems. In Kazakhstan, the project worked with the government to bring new land under protection, expand an existing protected area and establish effective buffer zones, thus bringing over 370,000 hectares under improved protection. In Mongolia, the project worked with local communities to establish over 60 registered Community Groups to manage and use natural resources more sustainably over some 513,500 hectares in buffer zones, and to establish Community Trust Funds to stimulate sustainable livelihoods and improve quality of life.

Bilateral agreements between the neighbouring countries established the trans-boundary protected areas of ‘Ubsunuur’and ‘Altai’ along the Russian-Mongolian and Russian-Kazakhstani borders, and two international agreements on collaborative management of these areas were revived. This has enabled joint activities critical for the conservation of transboundary populations of snow leopards and argali sheep.

With the support of organisations including the UNDP, GEF and WWF (amongst others), the governments of all three countries continue to invest in this work, through ongoing projects and new initiatives, such as the conservation of wetlands in China’s Altai Mountains and ecosystem-based adaptation in Mongolia. 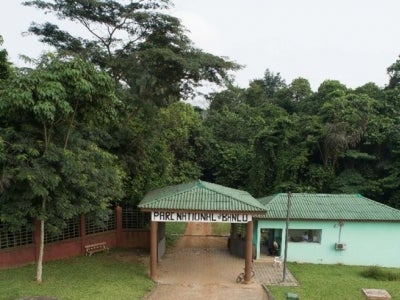 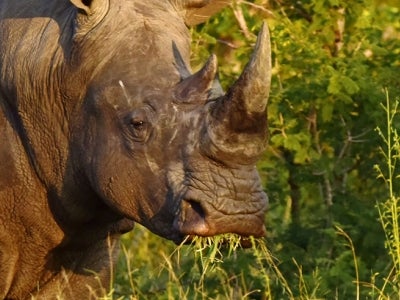 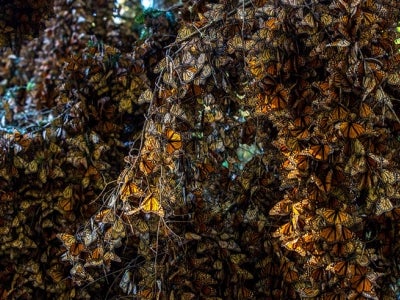